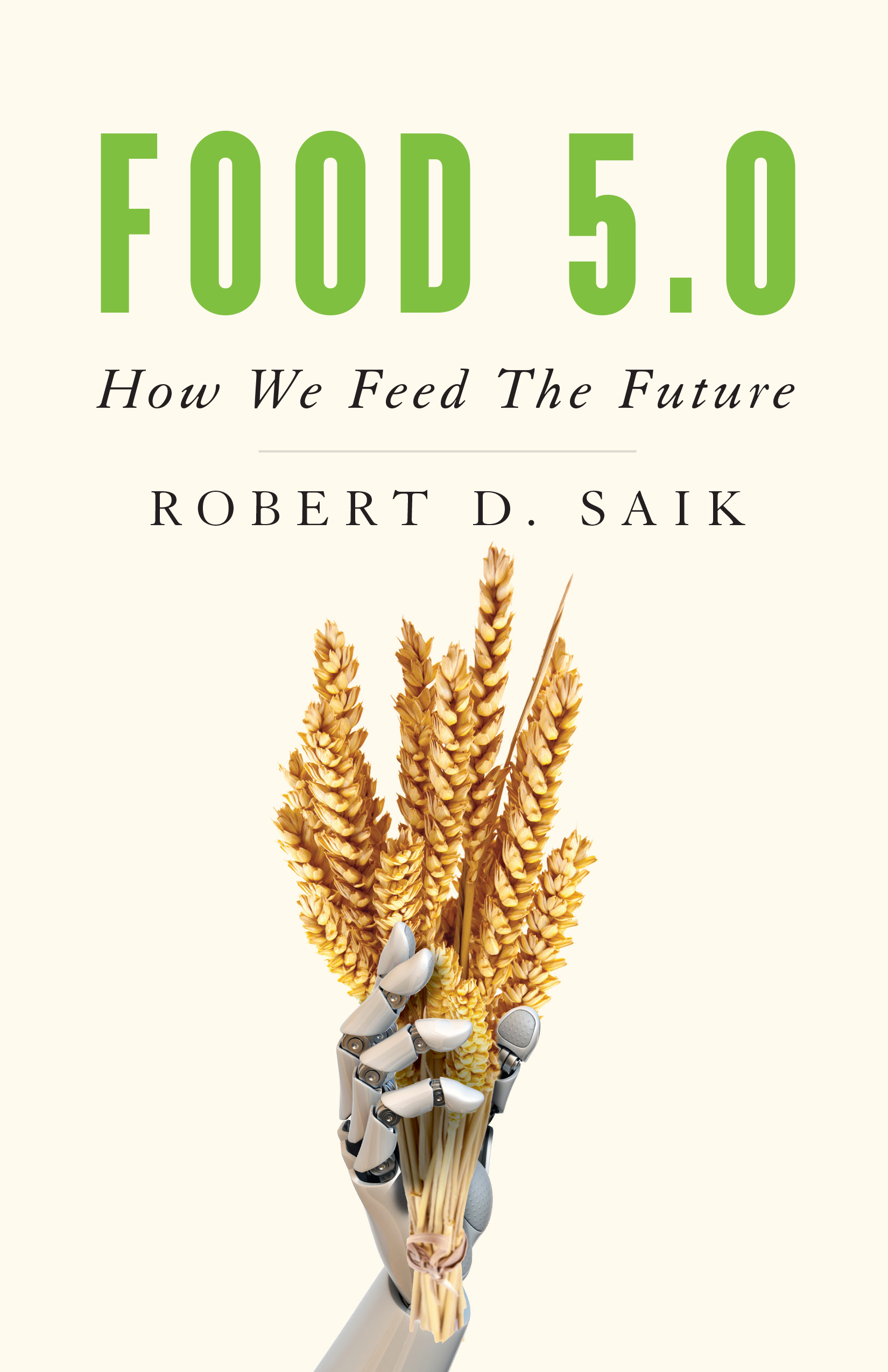 Food has become the new religion. While denominations such as paleo, vegan, and organic debate which is “the way,” we’re ignoring a truth that affects us all: to support a population nearing 10 billion by 2050, agriculture must become infinitely sustainable.

To feed the world, we have to grow 10,000 years’ worth of food in the next thirty years, which means farmers worldwide must increase food production by 60 to 70 percent.

This book is about the small percentage of those “farmers of consequence” being called upon to grow the vast majority of the world’s staple food supply. While mighty in their ability, they need support from a general public that increasingly has no idea how they operate.

In Food 5.0, Robert Saik takes you on a journey from the “muscle era” of farming to a future where the convergence of new technologies like sensors, robotics, and machine learning make infinite sustainability achievable. With the veil lifted on modern agriculture practices, you’ll be inspired to contribute to a culture where farmers can adopt the science and tools they need to carry out their mission of feeding the planet. 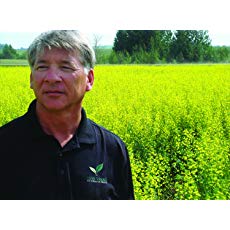 Robert Saik has forty years of experience as a professional Agrologist and an international consultant who’s worked with everyone from Nigeria’s Minister of Agriculture to Bill Gates.

Robert has been hailed as an agriculture futurist with unparalleled insight into where the industry is headed. He is CEO of DOT Farm Solutions, which supports farmers adopting autonomous robotics in broad-acre agriculture.

He’s also the founder of AGvisorPRO, a platform that “uberizes” knowledge and wisdom, enabling farmers to instantaneously connect with agriculture experts worldwide. An in-demand speaker, Robert was named the Canadian Agri-Marketer of the Year in 2014. 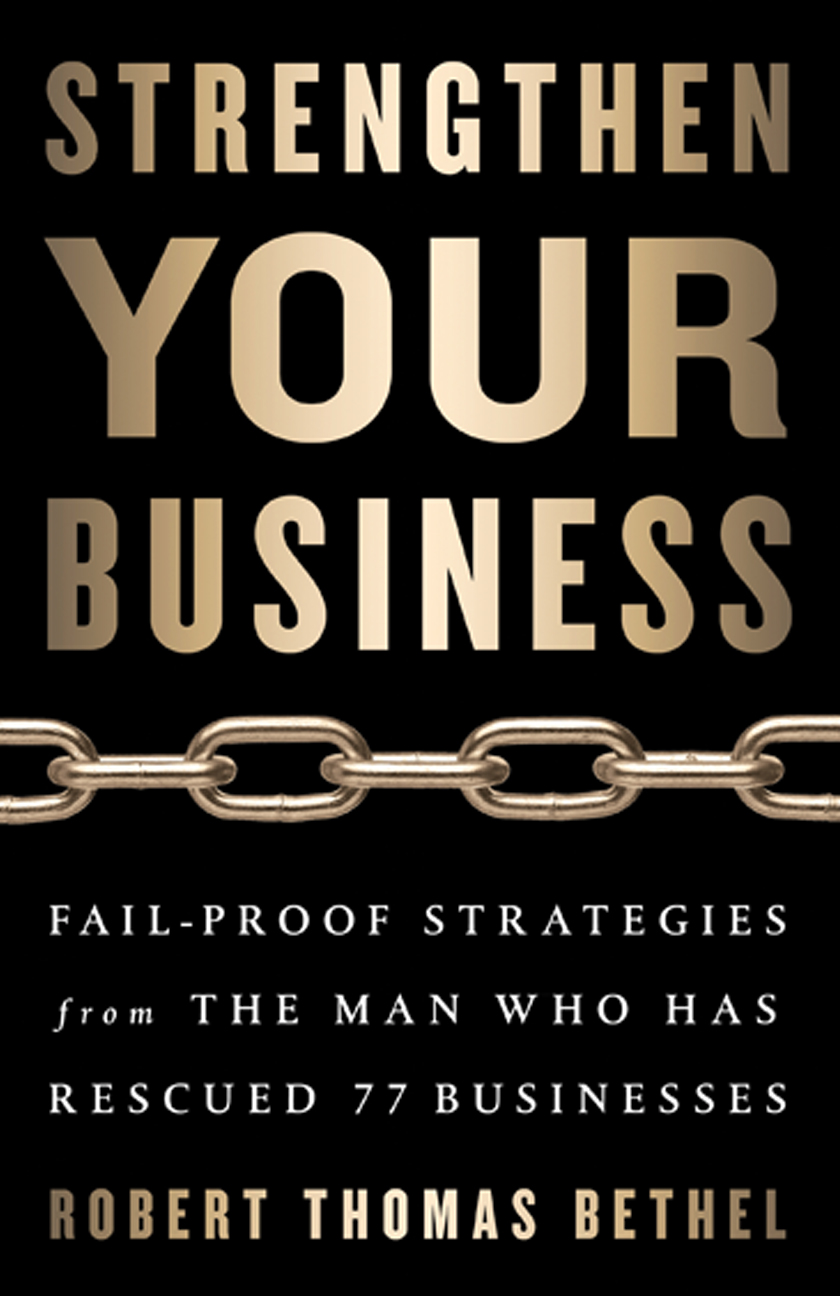 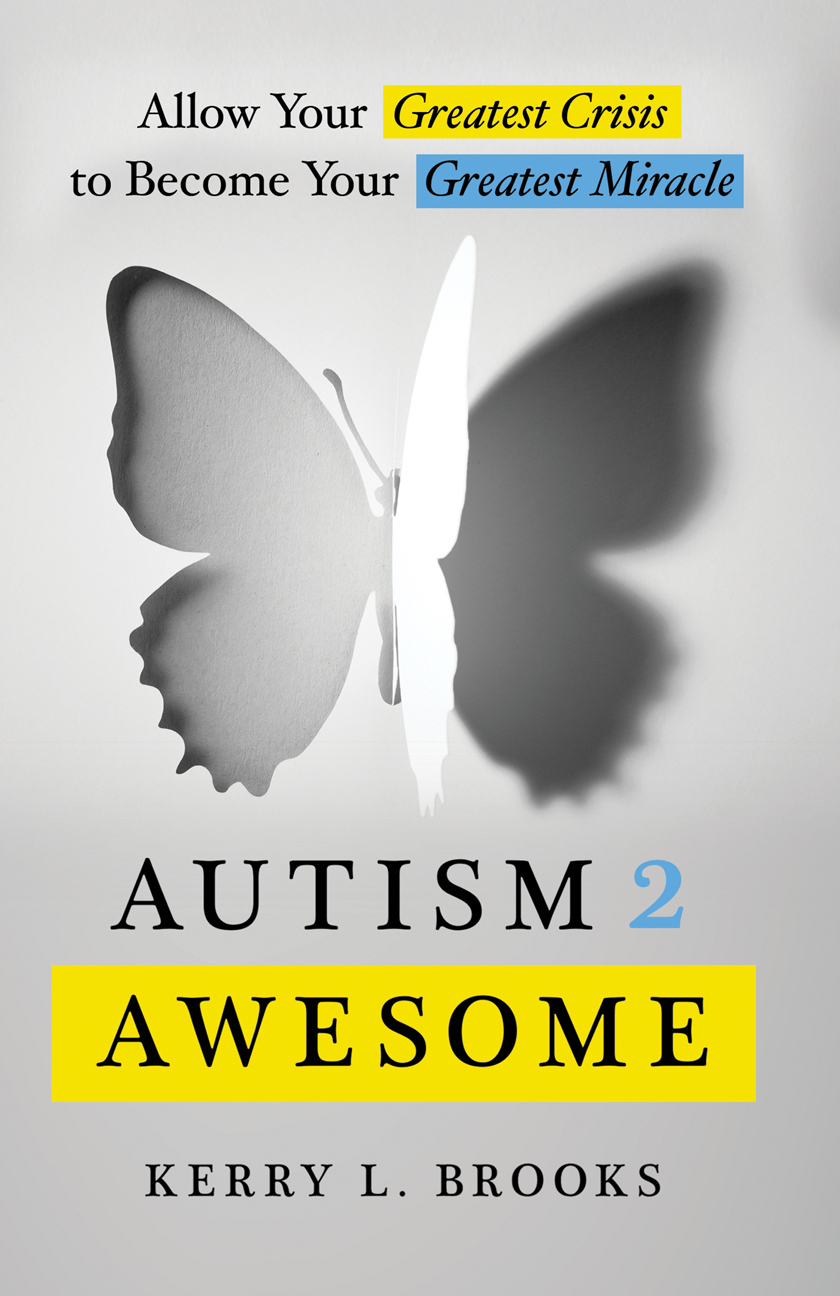