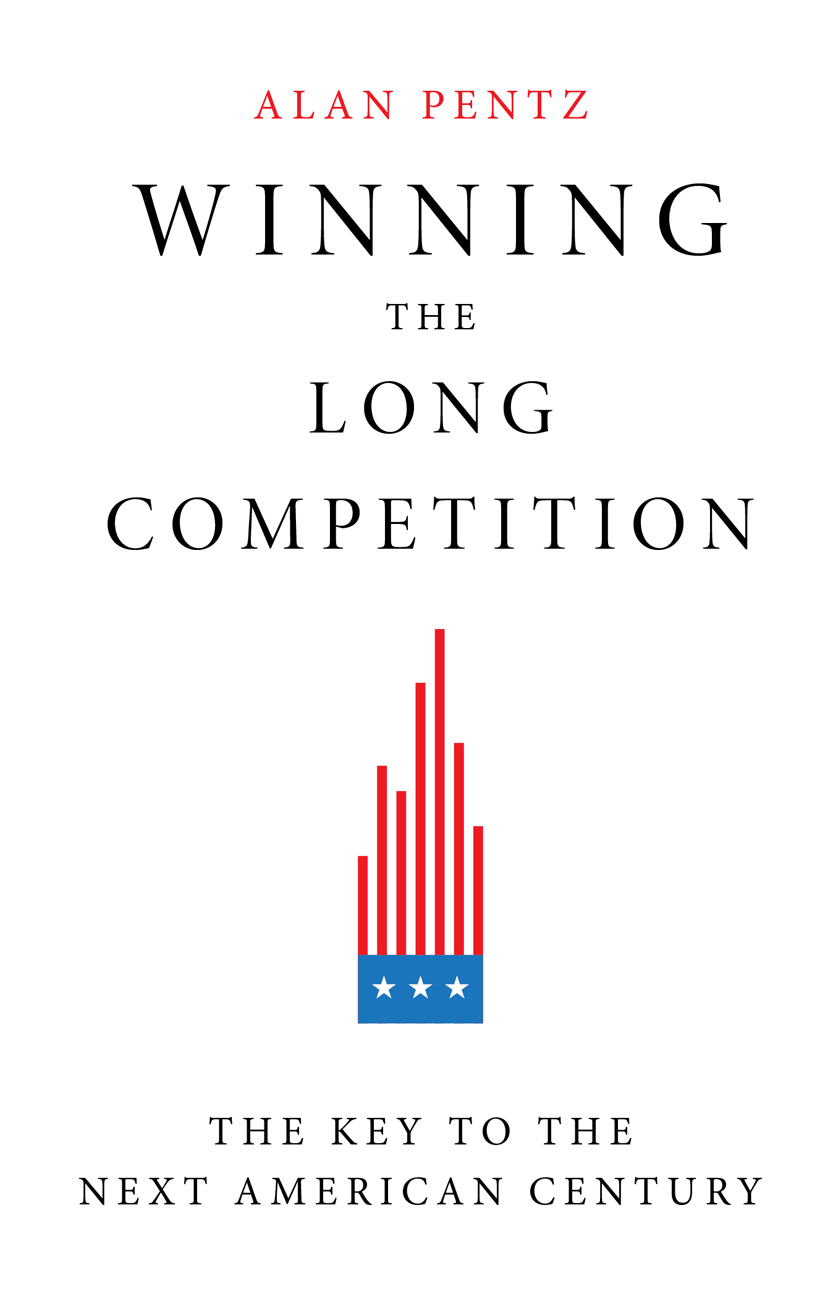 For the first time since the Space Race, the United States is facing a serious competitor with a plan to achieve technological dominance: China. Between China 2025 and the Belt and Road Initiative, it’s become clear that the Chinese government is determined to capture the economic power that new technologies like AI, automation, 5G, and the cloud represent.

And with economic power comes military power, and then political power.

To win this competition, the US must return to the historical model it used to build the interstate highway system, put a man on the moon, and build the computer and the Internet—but has become an afterthought over the past few decades.

In Winning the Long Competition, Alan Pentz lays out a roadmap for increasing our investment and innovation in core areas. He shows government managers where to invest and points innovators to areas where the funding will be plentiful. As we move into the next American century, the only way forward is to harness all the resources and creativity of both our public and private sectors.

When it comes to understanding America's competitive edge--how it was forged, what dulled it, and what can be done to sharpen it again--there's no better primer than Alan Pentz's, Winning the Long Competition.

In this important contribution to our understanding of how the 5th industrial revolution will play out, Alan Pentz presents an insightful roadmap to continuing U.S. global economic leadership. In its most basic form, Alan lays out a path to use the massive economic and intellectual power of the USG, to drive the underlying technology necessary to unleash the unique American entrepreneurial advantage of U.S. industry. While laying out the growing Chinese state-driven challenge to U.S. technological advantage, he outlines a constructive roadmap to ensure U.S. success in the decades ahead. A must-read for any strategic planner in industry or government.

Alan has been a leader, helping build many of the government's key programs to support the adoption of broadband technologies. His book outlines why it is so important we double down and ensure U.S. leadership in 5G. 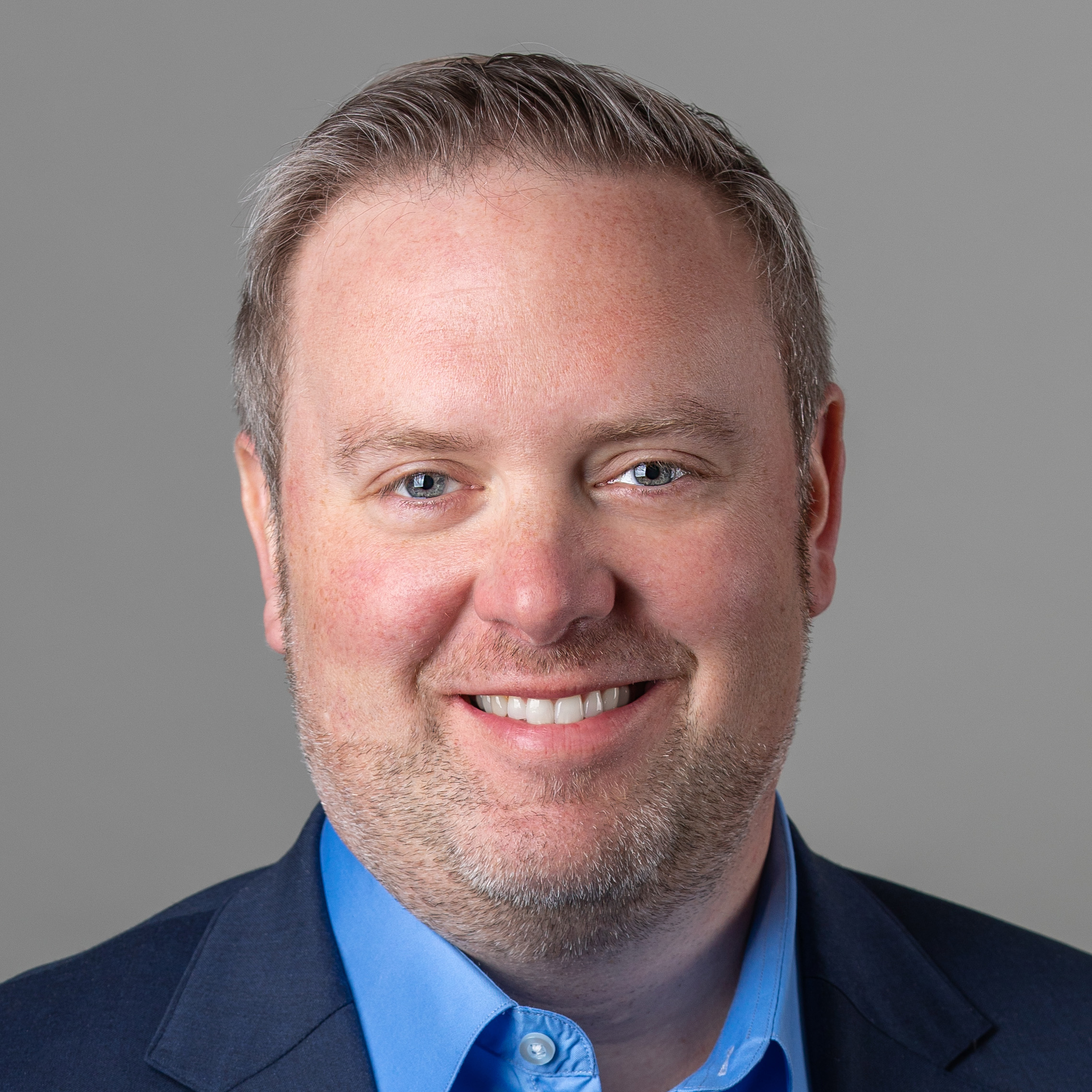 Alan Pentz is the founder and CEO of Corner Alliance, a federally focused consulting firm supporting government innovation and R&D, particularly in the area of broadband adoption. Corner Alliance helped establish the FirstNet network for first responders and is working with the USDA to provide broadband to underserved rural areas. The firm also works with the Department of Commerce, the National Institute of Standards and Technology (NIST), and the Department of Homeland Security. Alan previously worked as the speechwriter for Senator Max Baucus, who later became ambassador to China under President Obama. Alan received his MBA from UT-Austin. 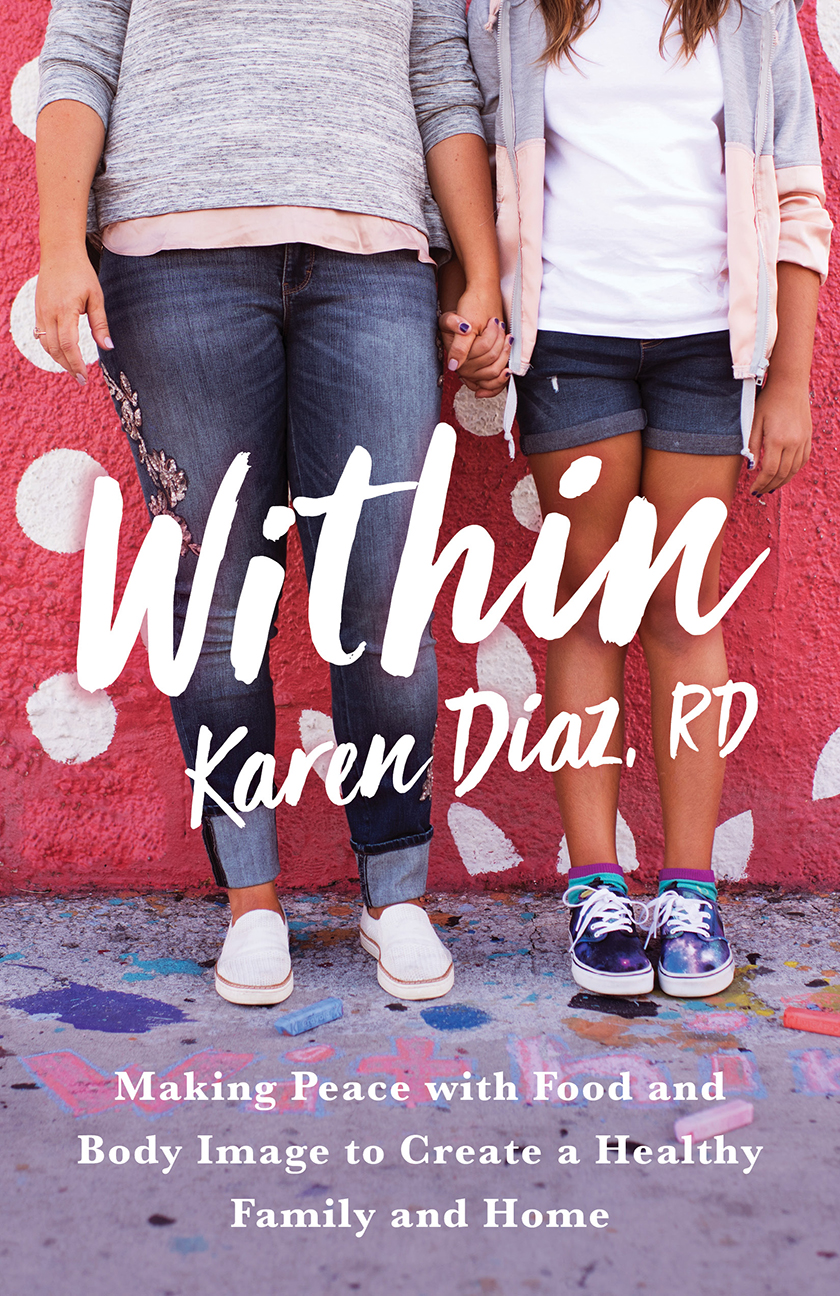 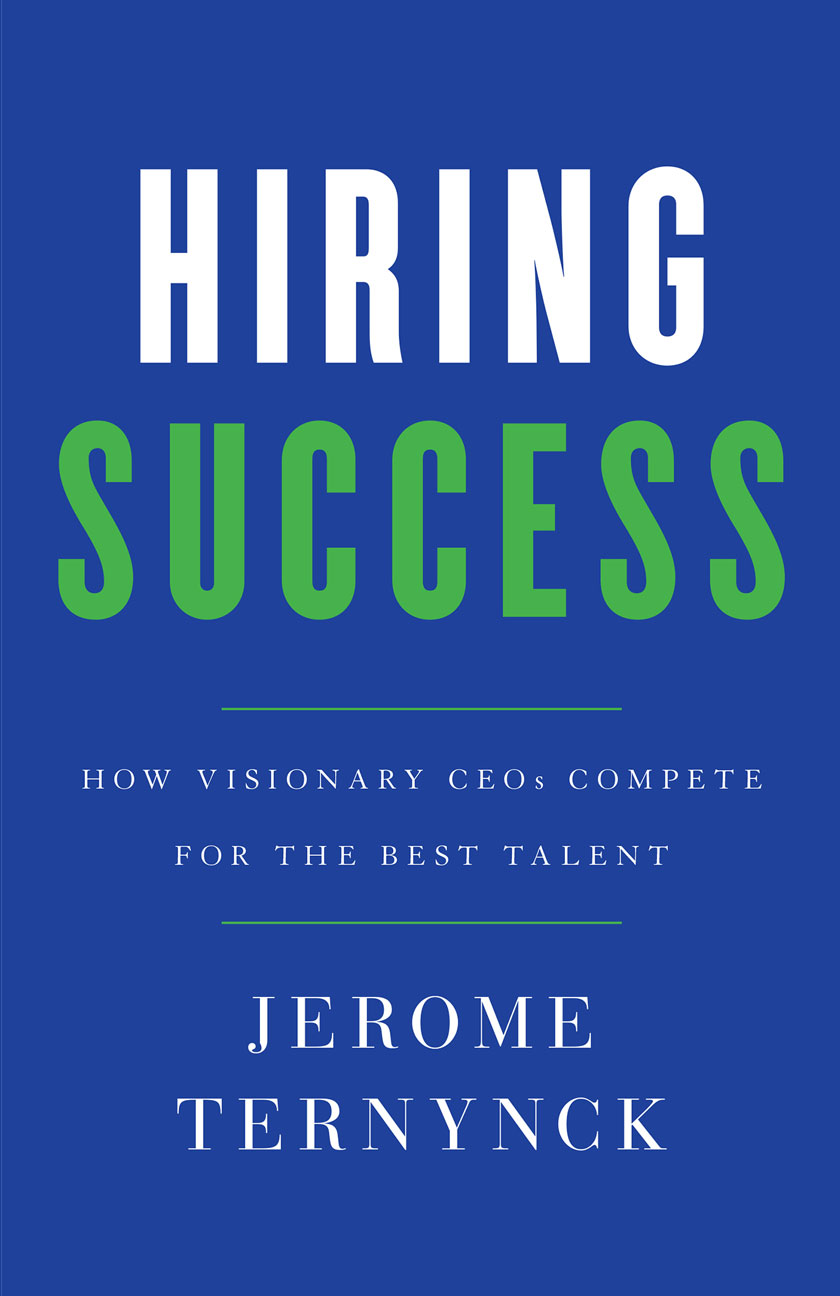 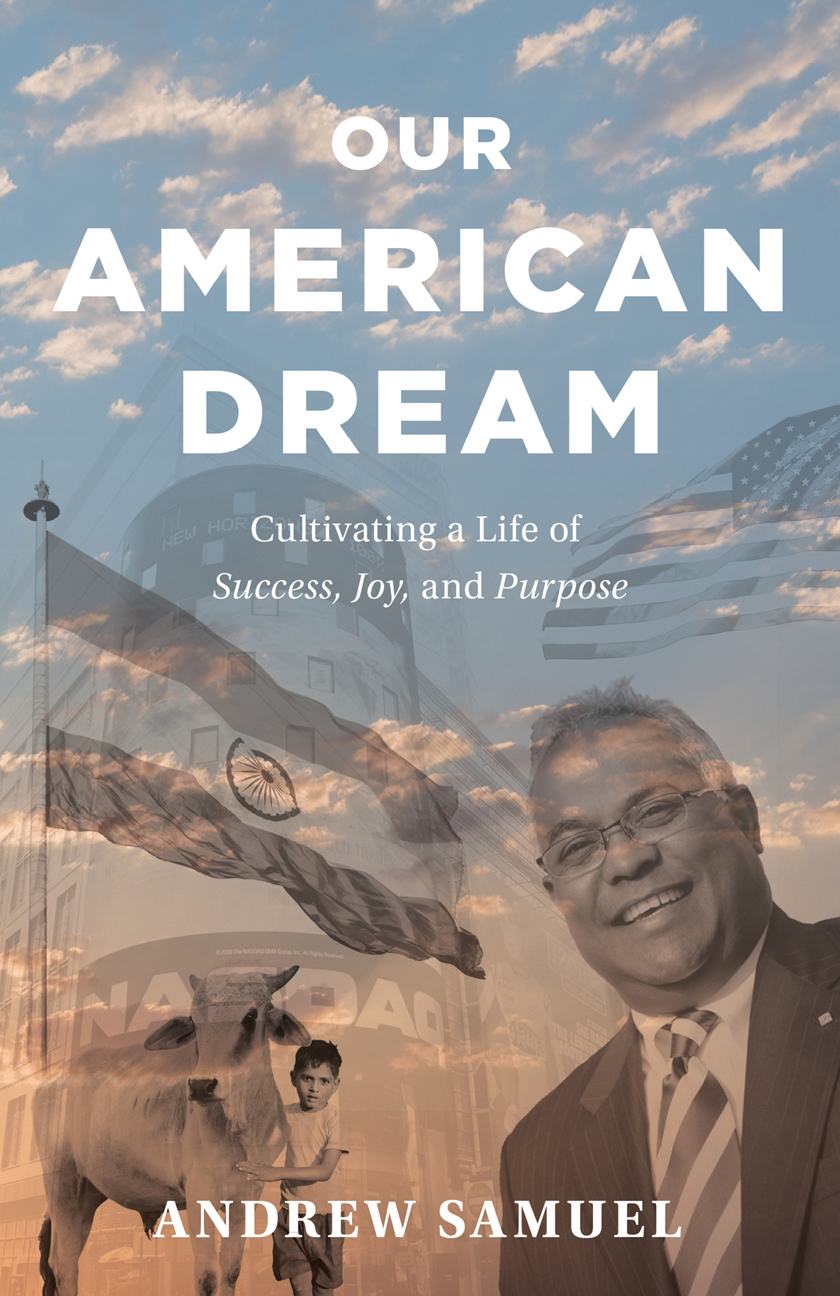 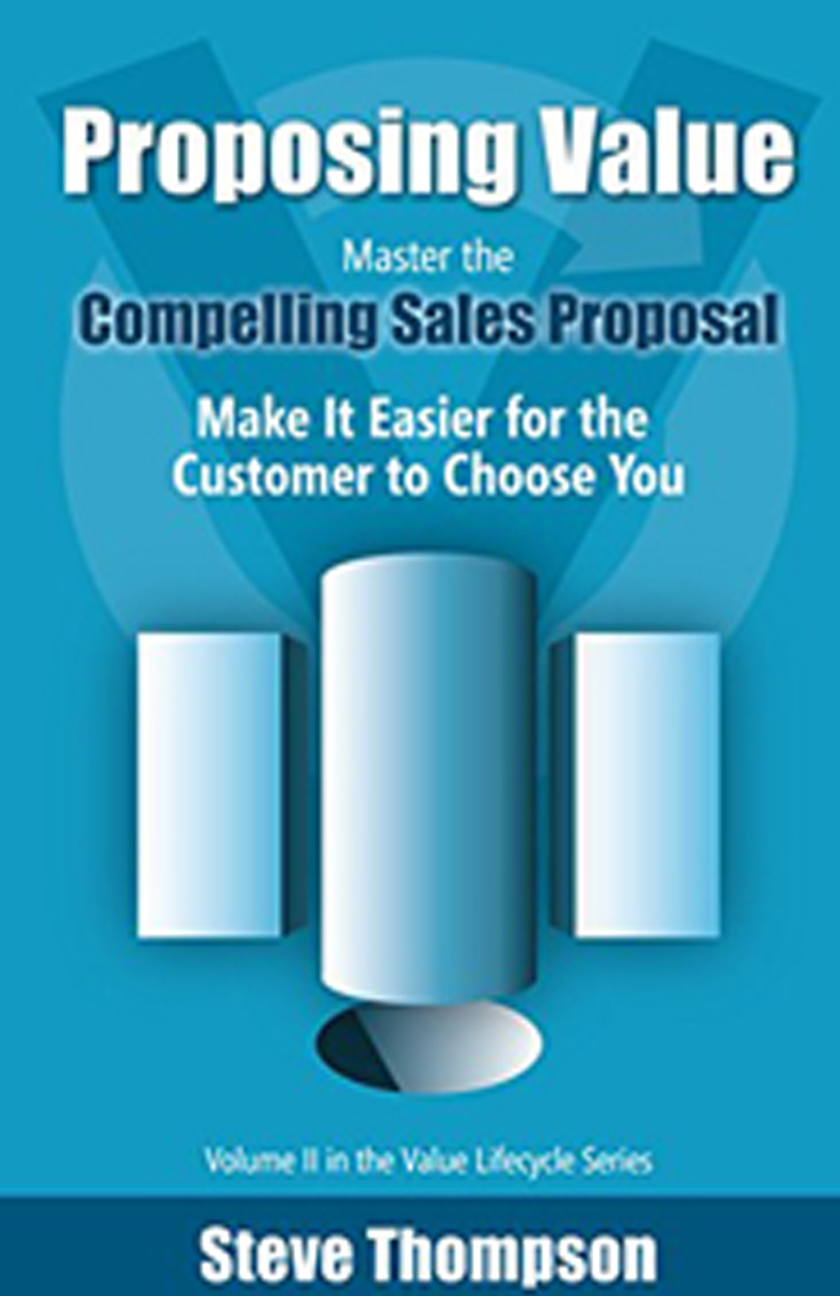