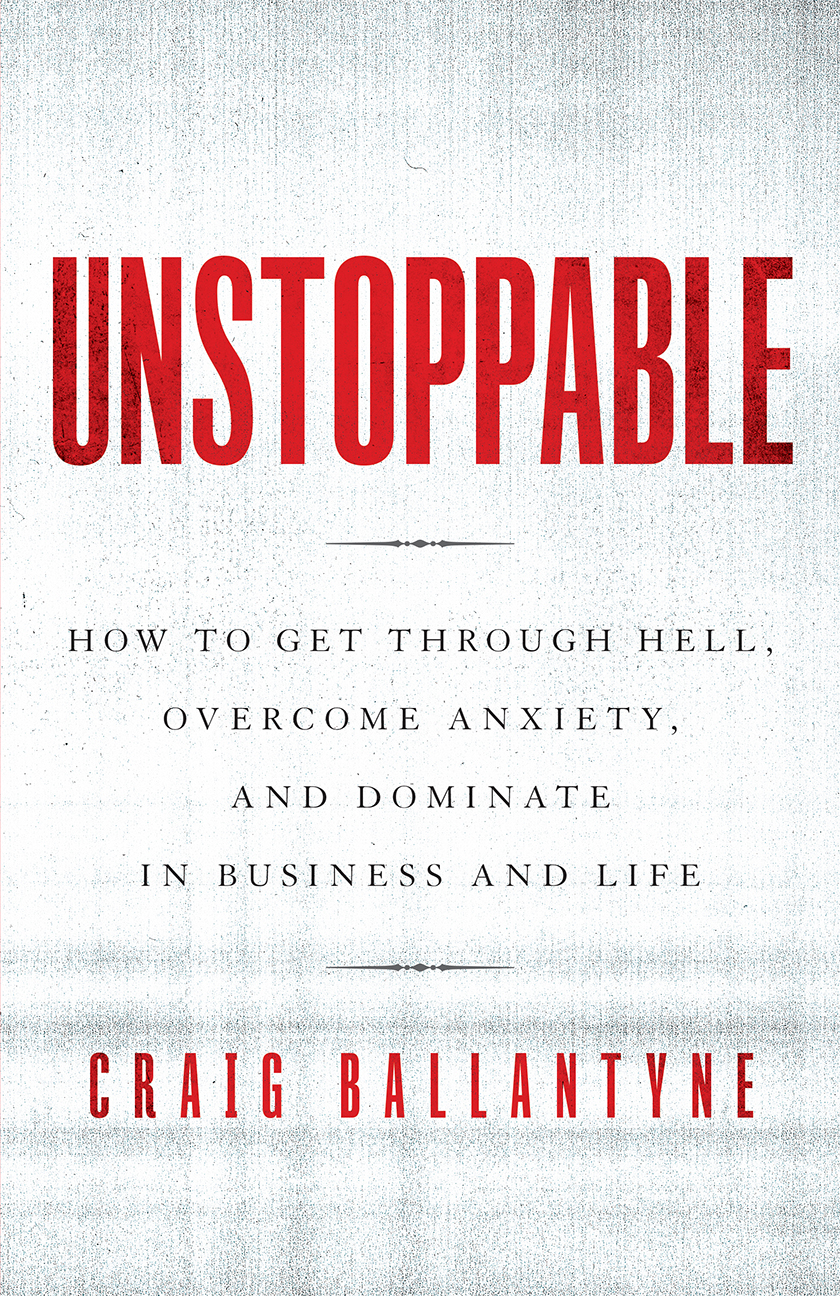 I’m so overwhelmed! I just can’t do this anymore! There isn’t enough time in the day! ENOUGH! It’s time to overcome your anxiety, leap over your biggest obstacles, and dominate in your business and in life. After spending years struggling with crippling anxiety attacks and total overwhelm, Craig Ballantyne, best-selling author and CEO of Early to Rise Publishing developed a bulletproof system to overcome anxiety, get through hell, and DOMINATE in business and life. His trainings have helped millions of people all over the world – including best-selling authors, 9-figure entrepreneurs, and business titans—overcome their greatest obstacles, build more discipline, and live their Perfect Lives. In his latest book, Unstoppable, Craig reveals proven strategies and tactics that will allow you to eradicate your anxiety, build an operator’s mindset, and create a truly exceptional life. 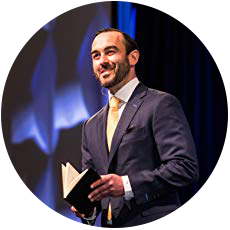 Craig’s output is legendary, both as a writer and video producer. He’s written five books, including The Perfect Day Formula: How to Own the Day and Control Your Life, which has sold over 25,000 copies, and his videos have been watched over 7 million times on YouTube.

His advice on becoming a high-performer in life has been featured in Men’s Health, GQ, Maxim, National Geographic, and Prevention magazines, as well as on Inc.com and Forbes.com, and on television programs throughout North America, Australia, and Russia.

Over the last two decades, Craig’s vision has helped him transform the lives of over 7 million people—physically, financially, mentally, and emotionally. Ultimately, his goal is help 100 million men and women realize their own amazing potential. 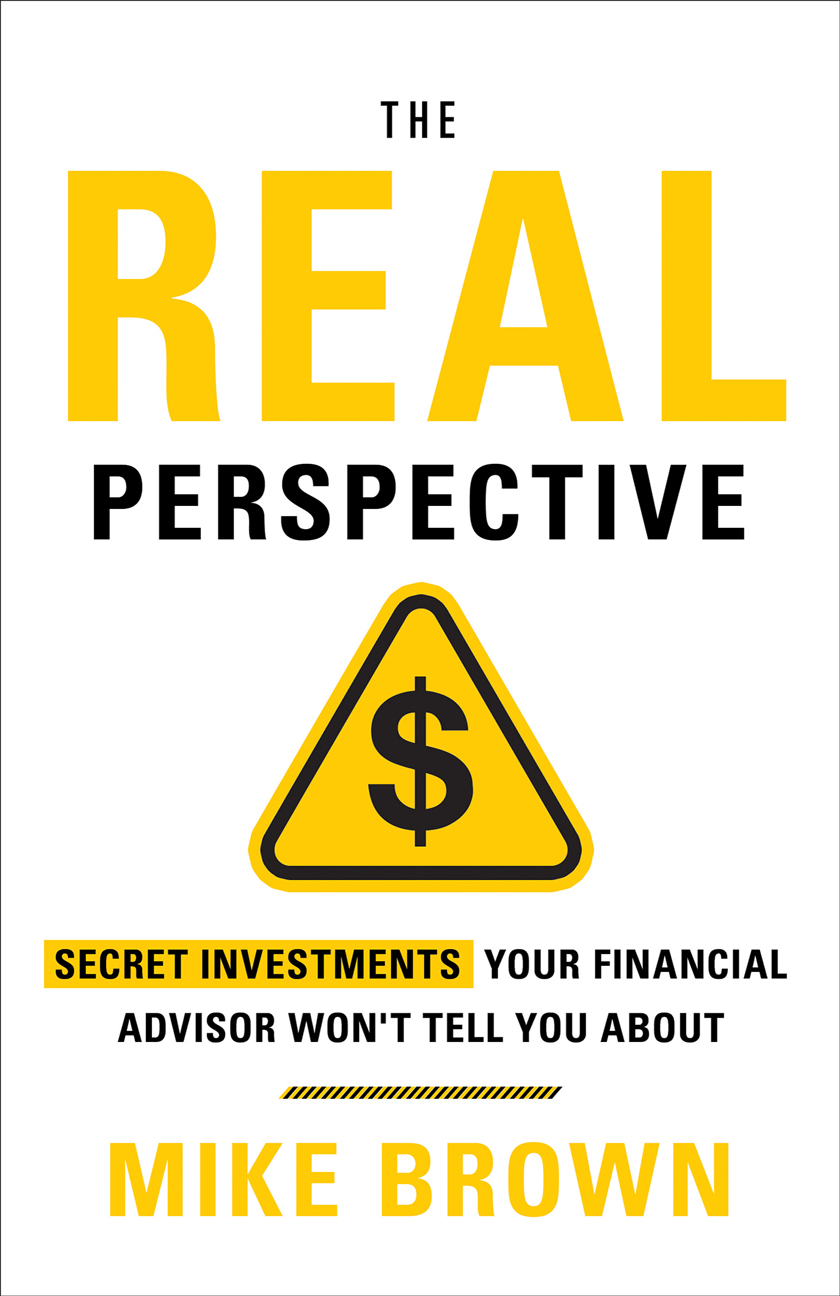 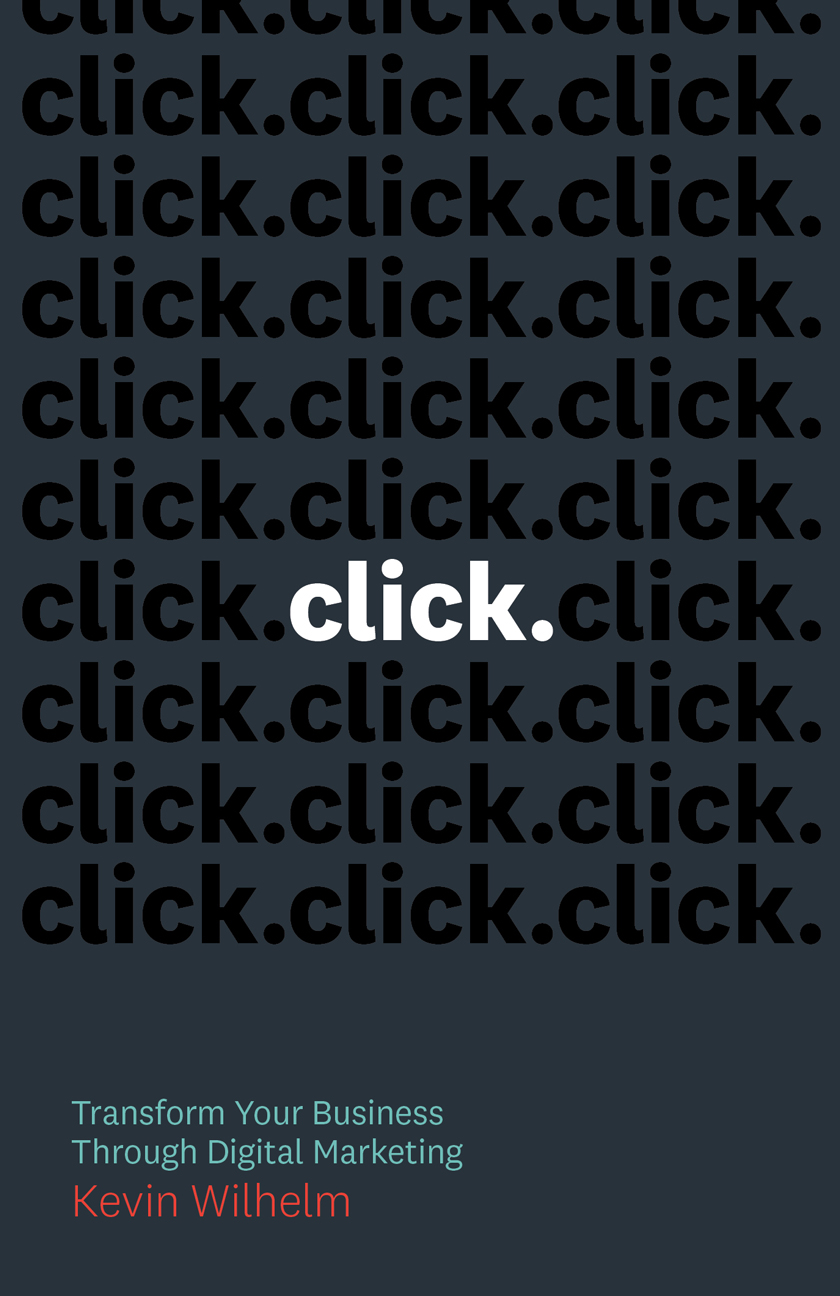 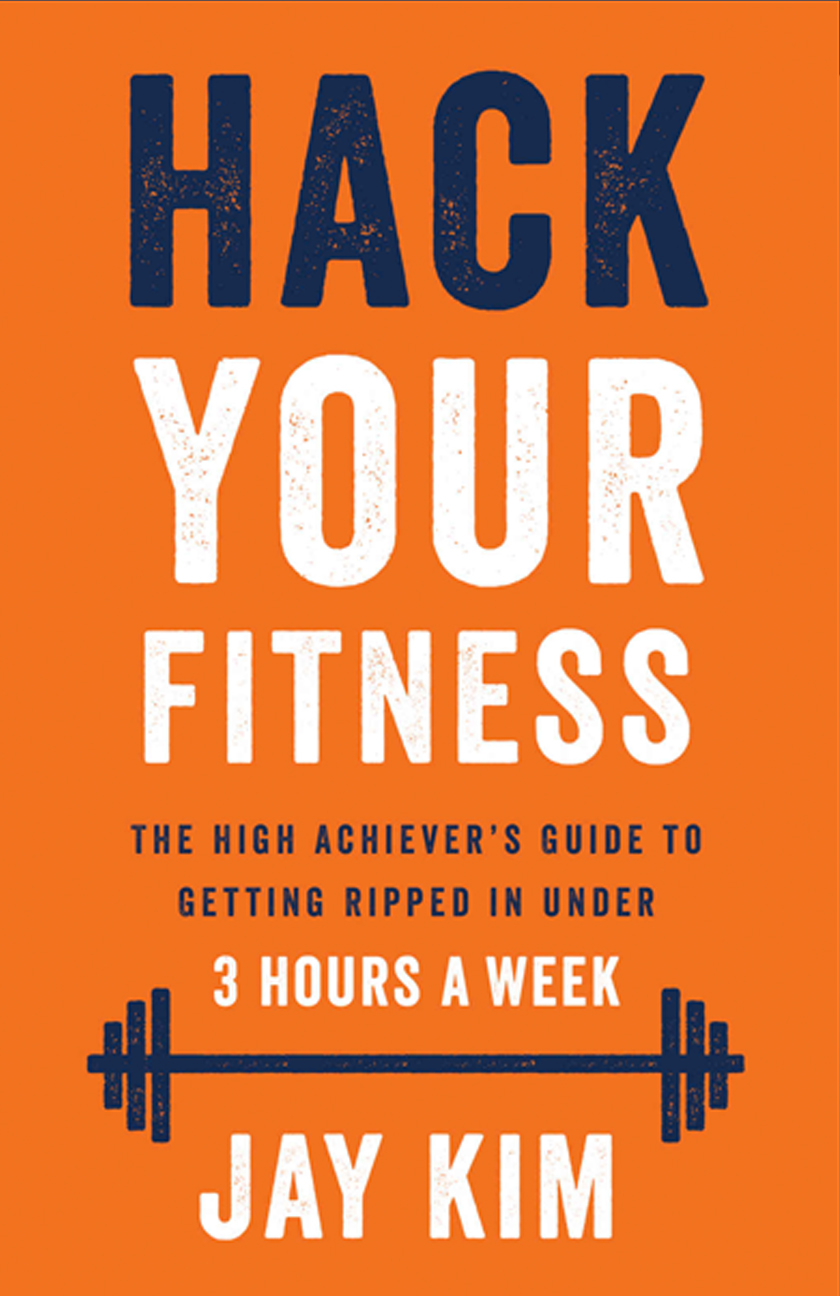 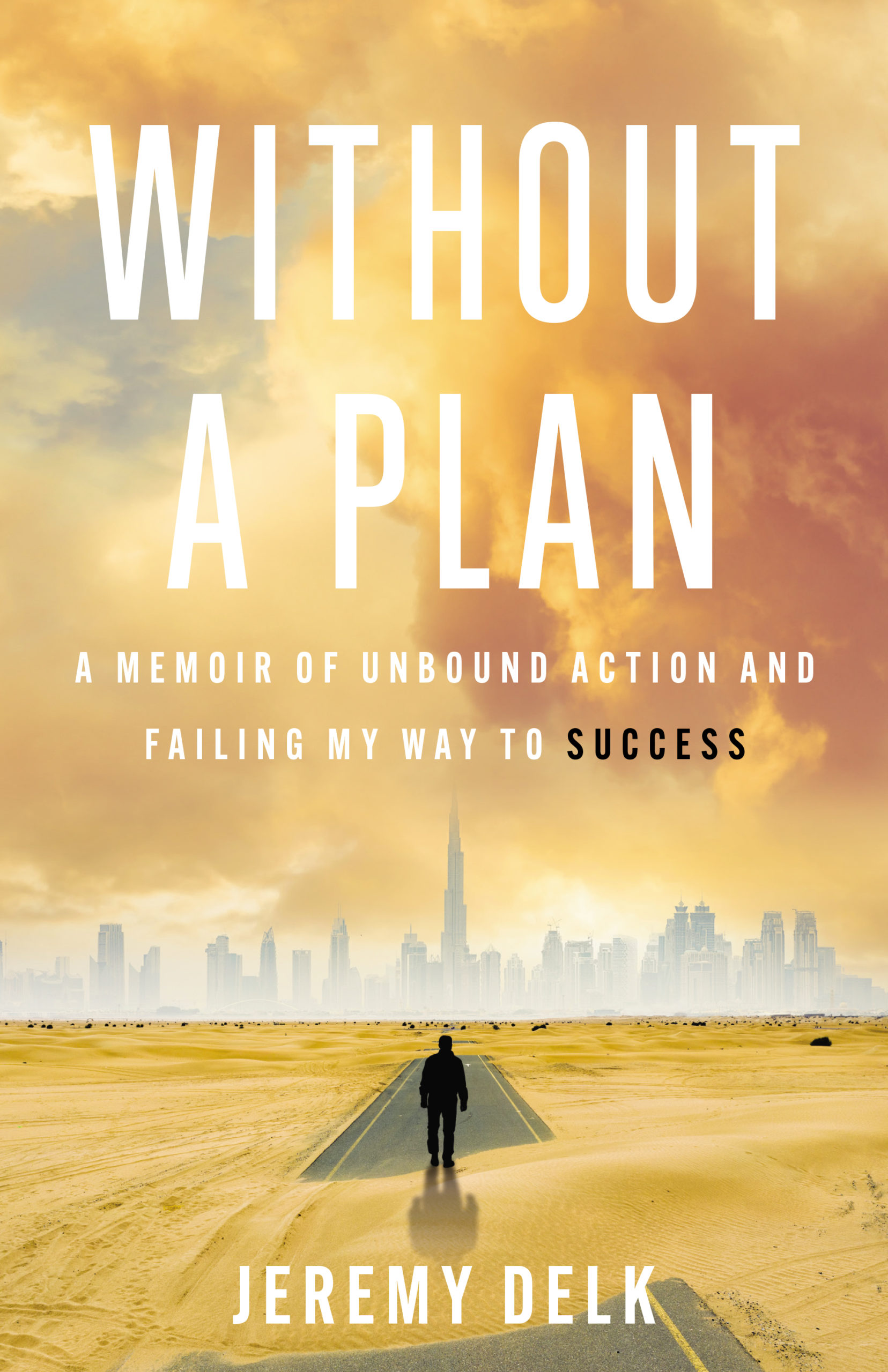