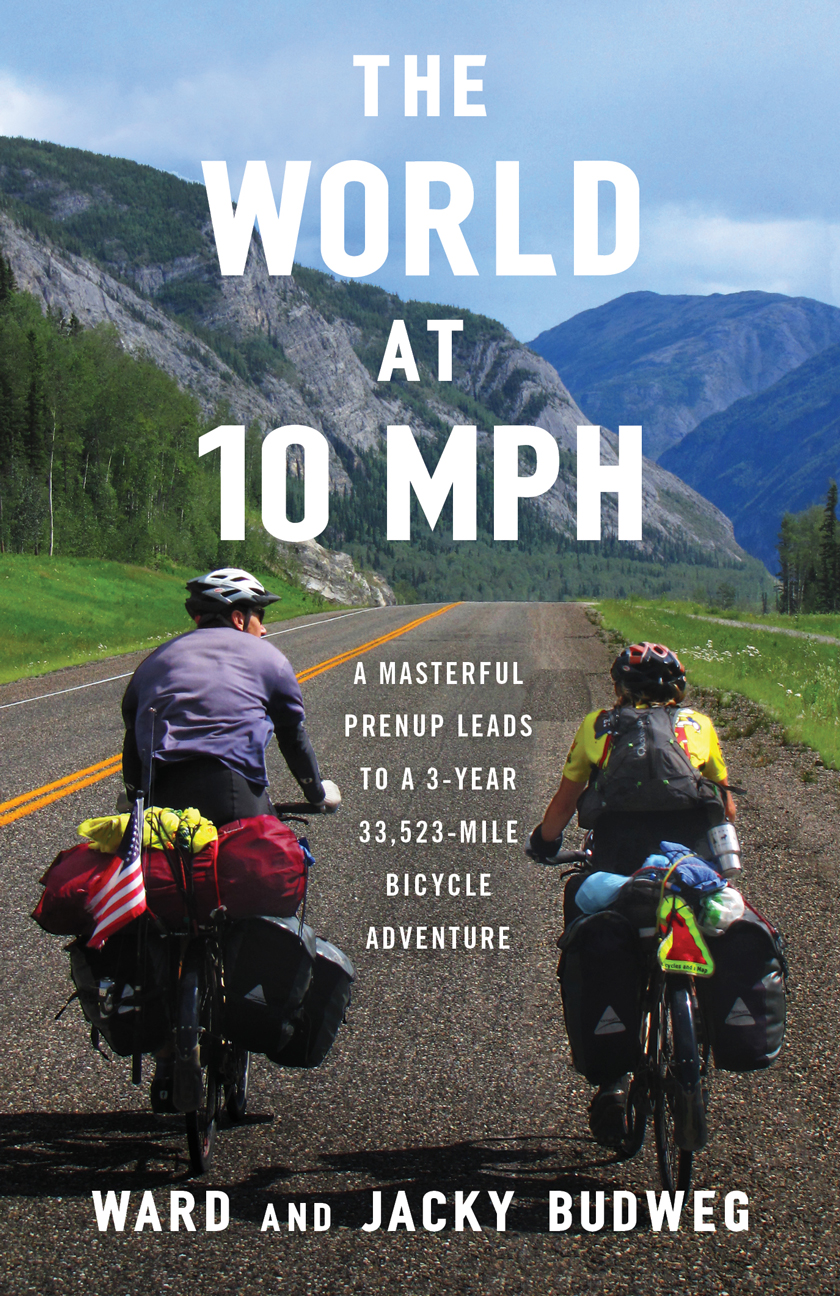 When Ward and Jacky Budweg decided to get married, Jacky put together a prenuptial agreement on a bar napkin—and included a unique stipulation. For better or worse, Ward agreed to a 3-year bike trip around the world. As the two embarked on a journey spanning 1,106 days and 6 continents, they had unforgettable moments, such as almost being blown off a mountain, getting chased by baboons, getting kicked out of hotels by Chinese police, dancing to accordion music at a Lithuanian farmhouse, and playing cricket in Slovenia.

In The World at 10 MPH, Ward and Jacky tell the fascinating stories behind their adventure—the kind you don’t get on a tour bus. They describe locations discovered by ditching the GPS, playing charades to bridge 32 different language barriers, and depending on locals who invited them into their homes and friendships. They share truths they discovered about themselves as they traversed 33,523 miles (and wore out 24 tires), from Ward’s values about hard work, honed by growing up on a farm, to Jacky’s willingness to accommodate, bred into her as the sixth of seven daughters. Through it all, they captivate, inspire, and provide invaluable information on how to take the planet by bike.

With humble humor and hard-won wisdom, Ward and Jacky show how they did it, what they saw, and what they learned, proving that stepping outside of your comfort zone is not only possible—but sometimes the best decision you could ever make.

When Jacky and Ward Budweg are not biking the world, they make their home in Iowa. 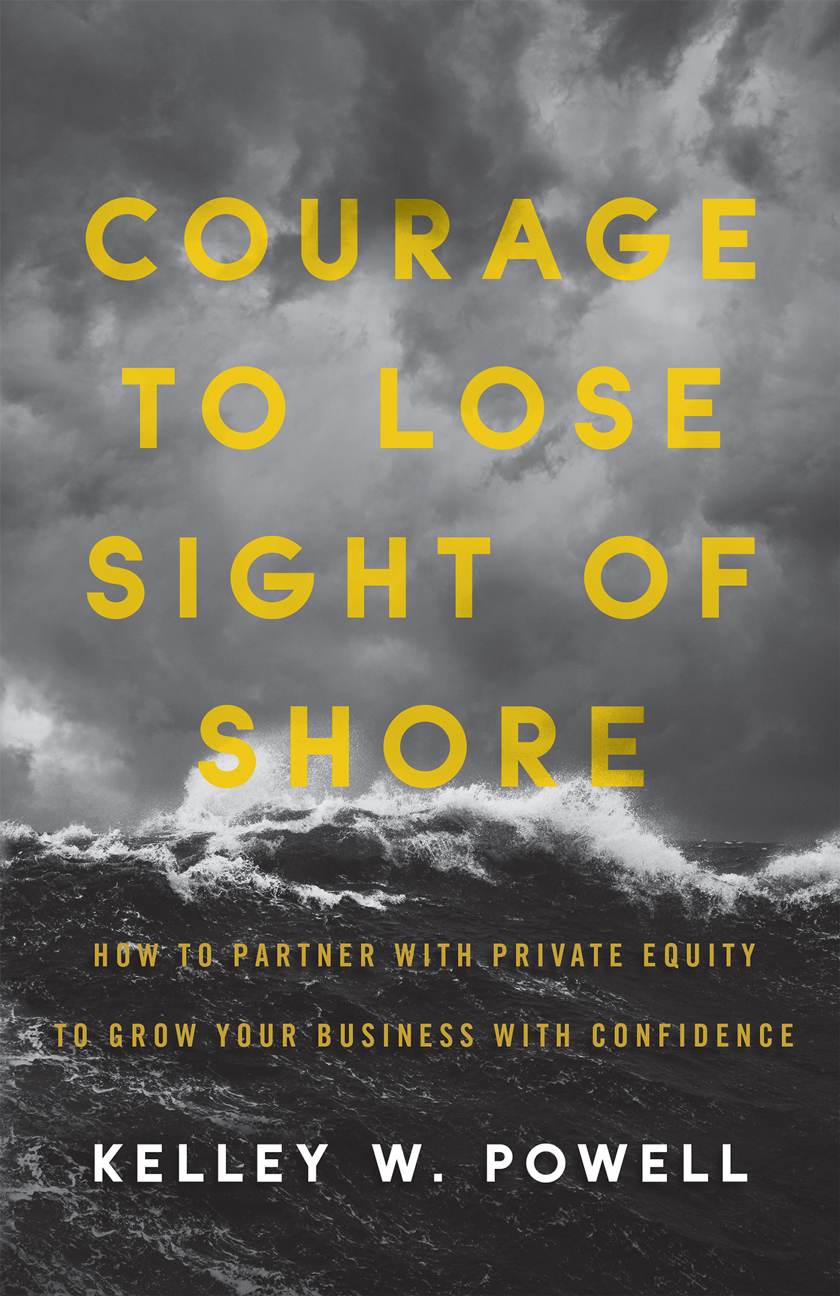 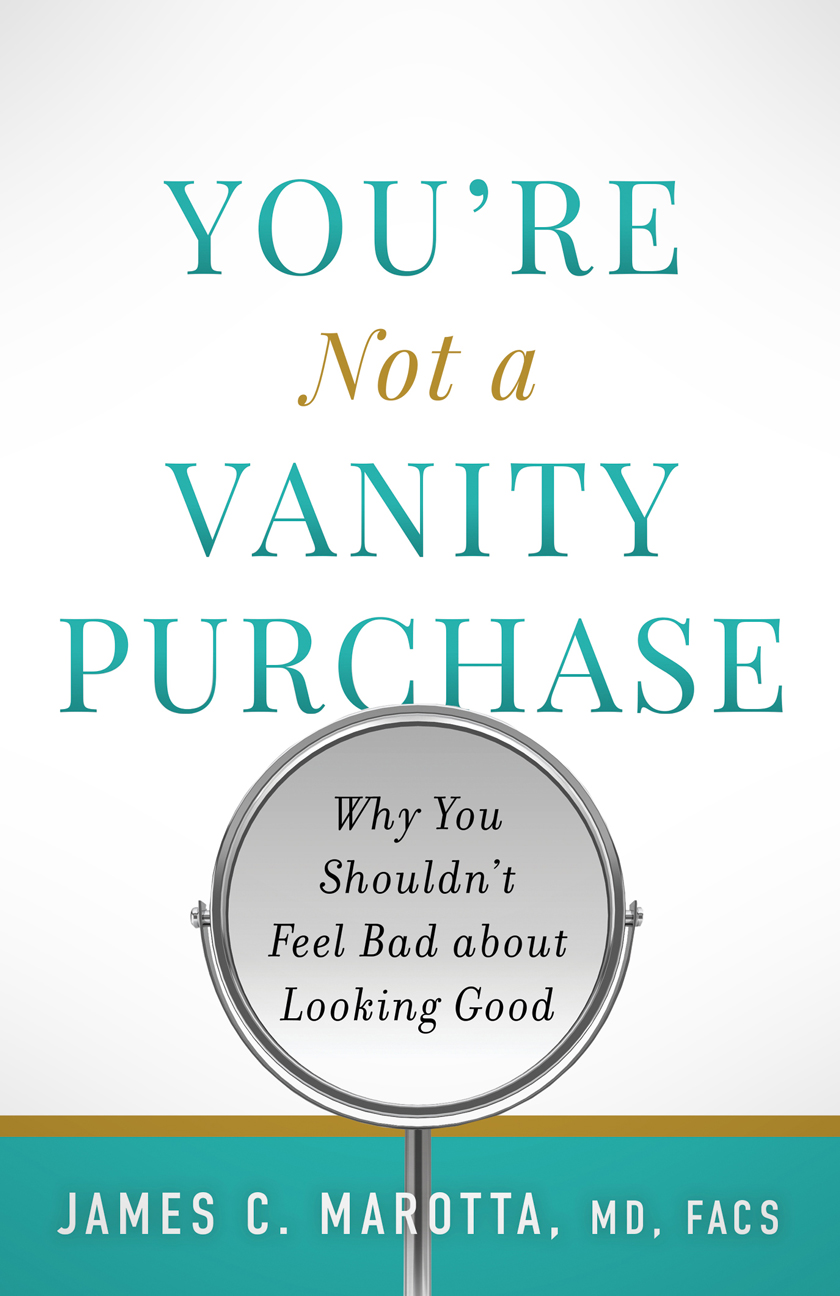 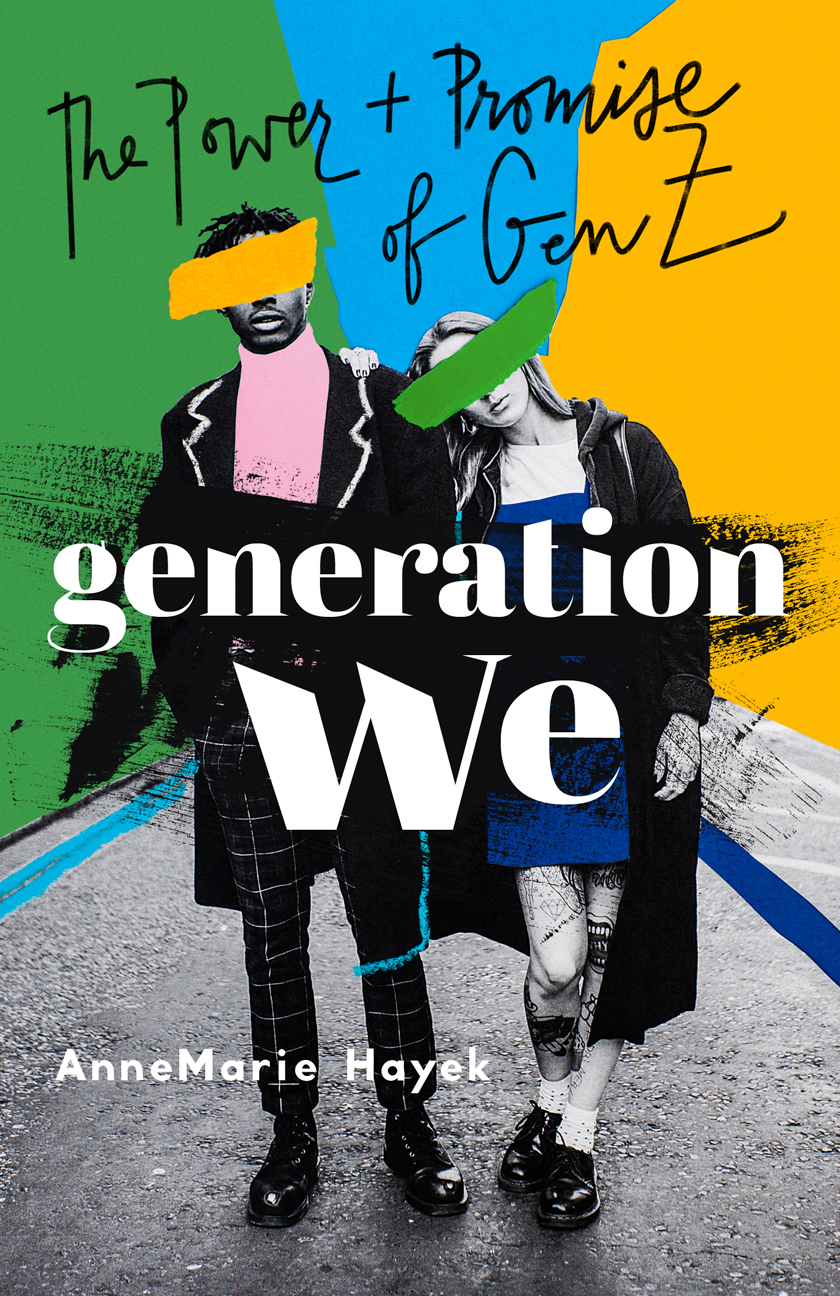 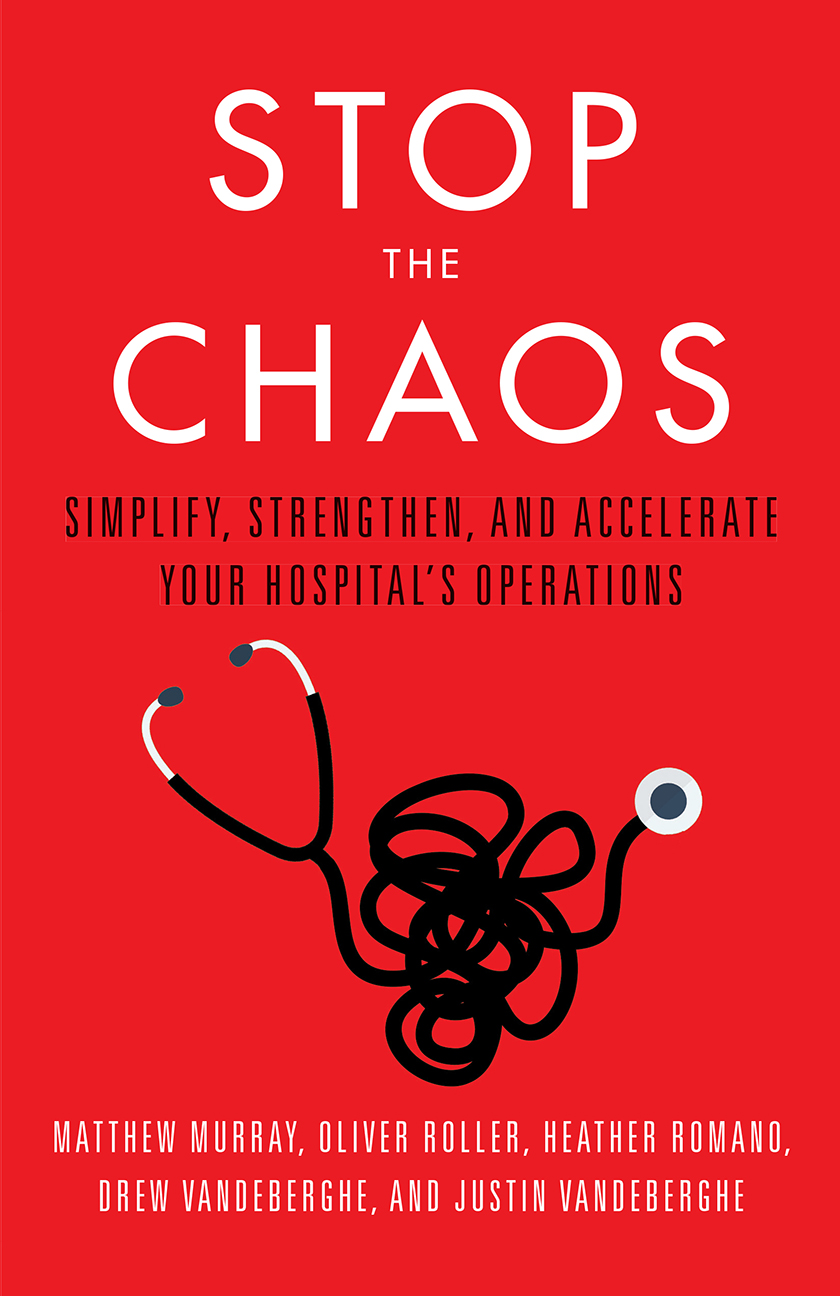