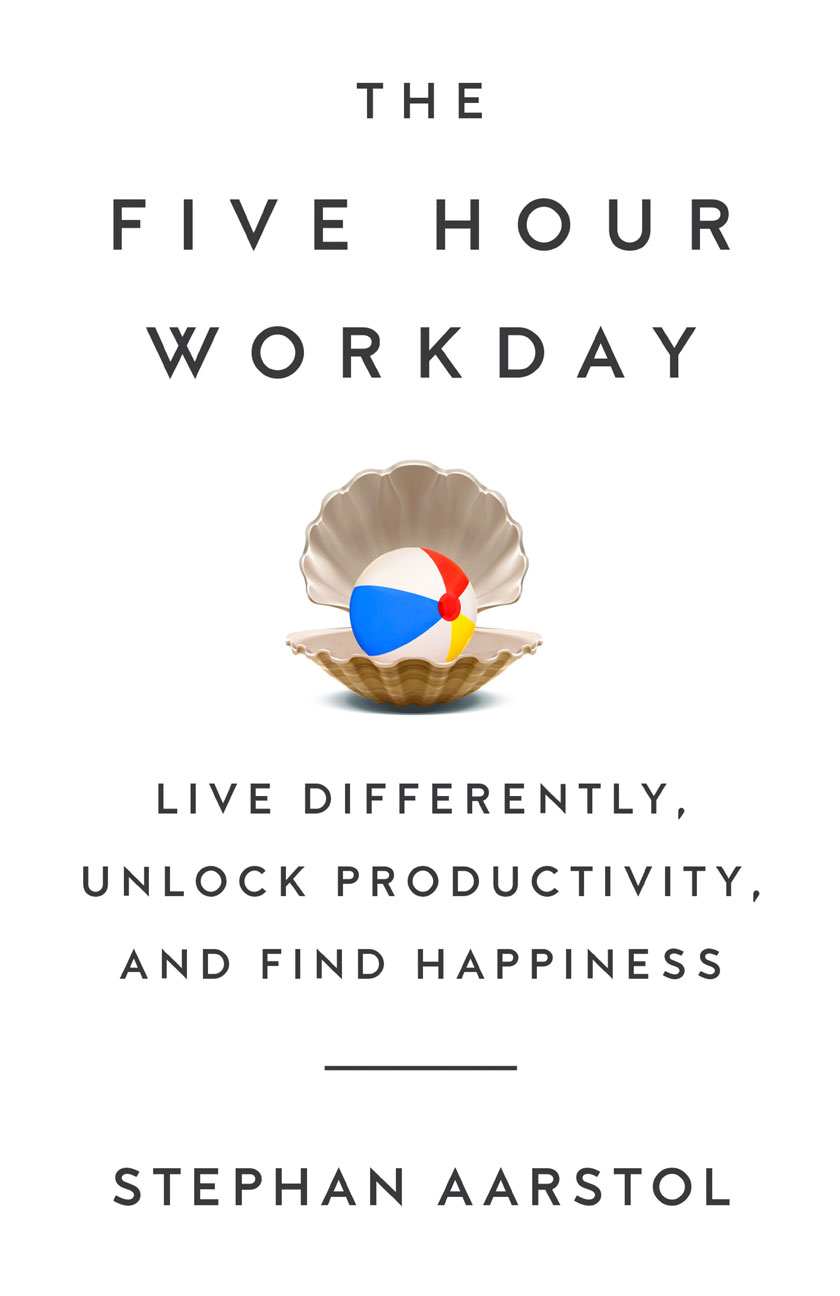 A century ago, Henry Ford saw a sea change in worker productivity. It was the industrial revolution. Where other­s saw only more profits, Ford had a much grander vision.

He invented the eight-hour workday, cut his employees’ workdays nearly in half and doubled their pay. Productivity and profitability soared. By giving more to his workers, he changed the quality of life of an entire nation.

Today, we’re in the midst of a massive productivity shift for knowledge workers. And yet, the eight-hour workday hasn’t changed.

Until now, that is.

This book is about one company that simply asked why. A company that had the courage to try an experiment, toward re-inventing a more sensible, productive, and healthy workday for today’s knowledge workers. That company is Tower Paddle Boards, one of the fastest-growing companies in the nation, and one of Mark Cuban’s best Shark Tank investments.

In this book, you’ll learn how the five-hour workday:

"Stephan has done an amazing job growing Tower into a dominant industry force. He is one of my best Shark Tank investments."

"At Tower, an amazing experiment is being conducted to disrupt what has not changed much since the Industrial Revolution: the idea that, as workers, we all need to spend five full days of the week doing our jobs. Stephan challenges this and shows that a near 40% reduction in time working is possible."

Dan Price, Founder and CEO of Gravity Payments and originator of the $70K minimum wage

"Stephan Aarstol's decision to implement The Five Hour Workday is a great example of companies putting purpose and people above profit. When more leaders step up and realize that our jobs should be an extension of our values--not a place to go to make ends meet--that is when we'll see a significant change in how business is done."

This guy nearly choked on 'Shark Tank' but got a deal with Mark Cuban — and now his whole company works only 5 hours a day.

How A 5-Hour Workday Can Make Your Employees More Effective 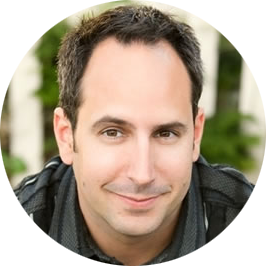 Stephan Aarstol is the CEO and founder of Tower Paddle Boards. After appearing on ABC’s Shark Tank and securing an investment from Mark Cuban, Stephan was featured by People Magazine as one of “Shark Tank’s Biggest Winners.”

Stephan’s company quickly became one of Mark Cuban’s best-performing investments from the popular show, and in early 2016, ABC returned to feature Tower Paddle Boards in a nationally-televised episode of Beyond the Tank. 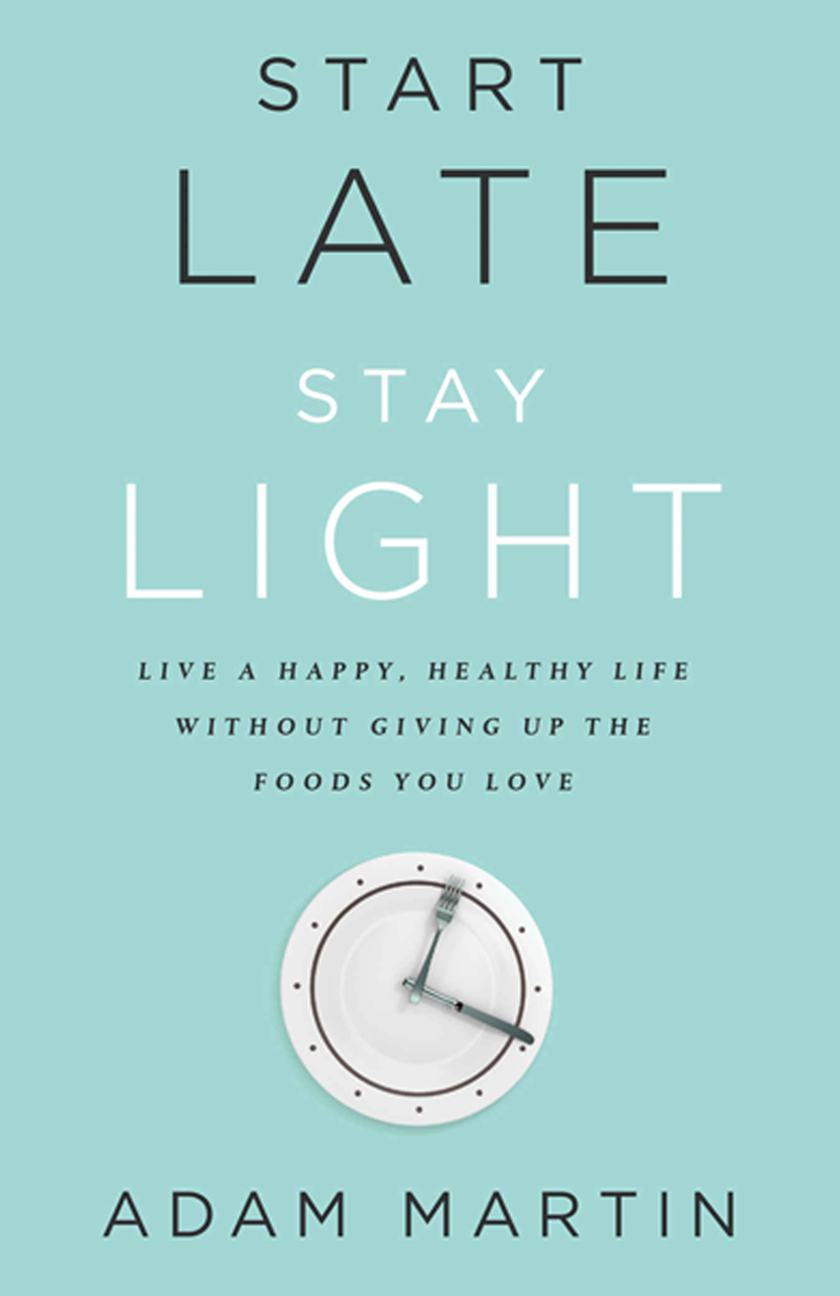 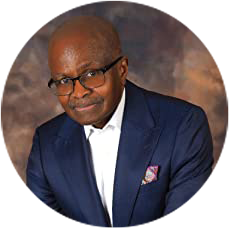 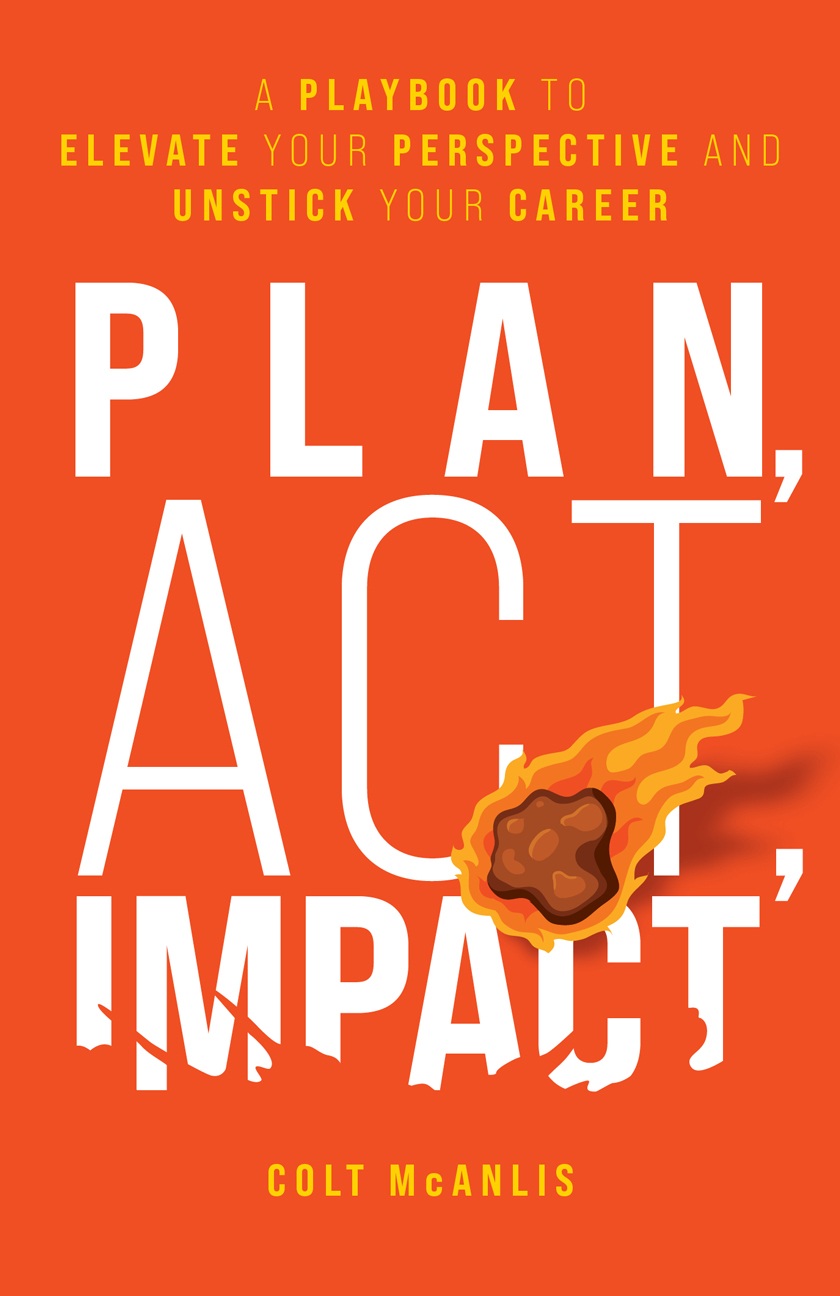 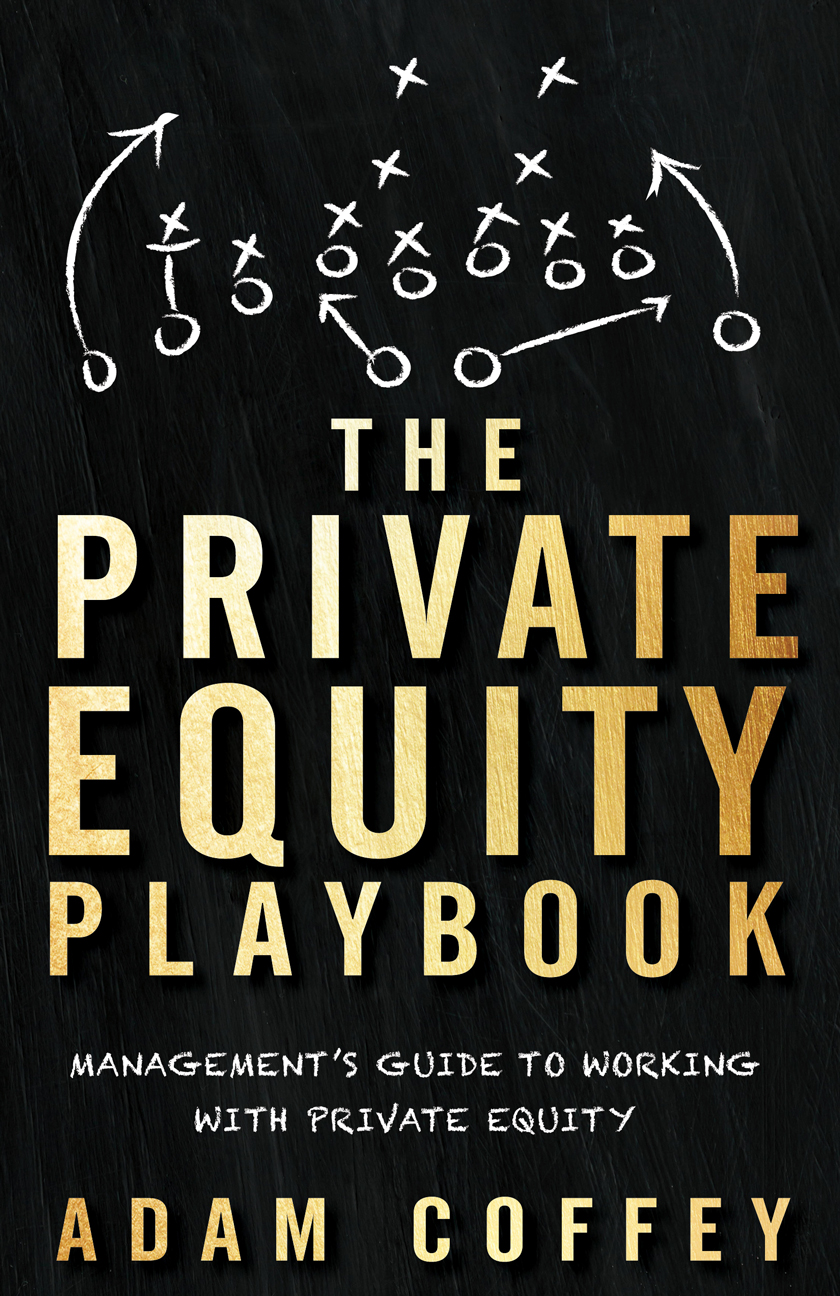