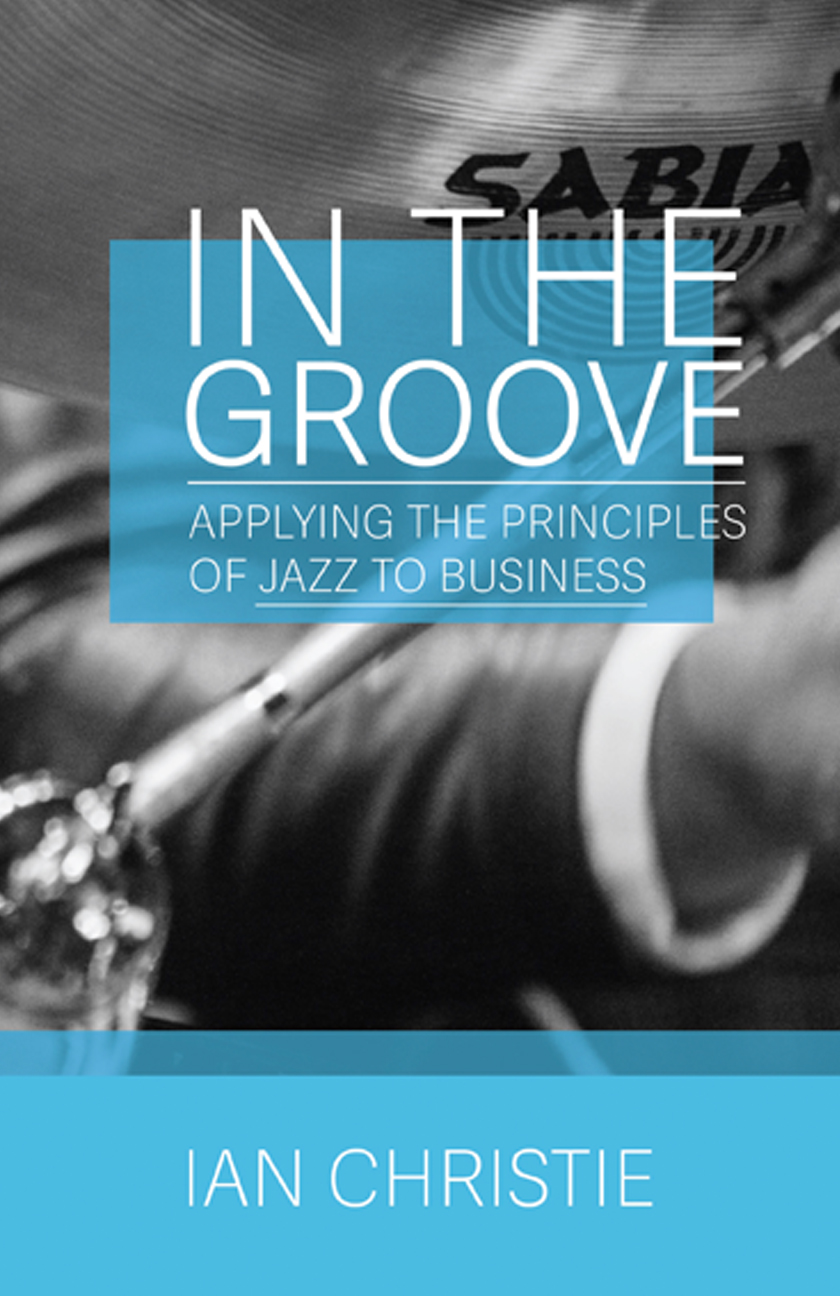 Everyone agrees that, for a business to succeed, it needs to be able to adapt to rapidly changing conditions. But how can you adapt to change without losing your soul?

In In The Groove, Ian Christie provides a startling answer: study the art of jazz. Jazz is musical improvisation, and great companies are those that master the art of business improvisation.

In The Groove will open your eyes to the art of improvisation and the role it plays in your business. You’ll discover how to define your passion and purpose, how to master the core knowledge and skills that success depends on, and how to adapt to the ever-changing landscape of modern commerce. 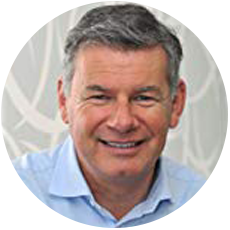 Ian Christie is driven by a passion for what lies at that intersection of creativity and commerce. From a past in traditional television advertising to a future in marketing automation, Ian has been part of this odyssey and traveled the world in the process.

He has worked with advertising legends like the Saatchi brothers, sold a new media company to the Murdoch’s and shared the boardroom with Silicon Valley’s most clever minds.

From shooting TV ads in the Moroccan desert, to signing rock stars for mobile brands, to joining a startup in Facebook’s original office, Ian has many experiences to draw upon.

But it all had to start somewhere….

After graduating with an MBA, Ian started his advertising career at Colenso Auckland in the late 80’s.

He then joined Saatchi & Saatchi, rising through the ranks to eventually become the NZ CEO.

In 2003 he moved to London, working out of Saatchi’s iconic Charlotte St offices, as Worldwide Account Director for T-Mobile, Lexus and Bacardi.

He then moved to WPP, one of the world’s largest marketing services company, as the Global Account Lead for Nokia, covering 24 markets.

In 2009 he co-founded ChannelFlip a video on demand channel, based on advertiser funded programming, that grew to one of the most popular video channels in the UK. It was then sold to Elisabeth Murdoch’s Shine Group.

Ian then became a founding shareholder and Chief Marketing Officer for Findly, a San Francisco based recruiting software firm. Findly was majority sold to Silicon Valley private equity giant Symphony Technology Group, in 2013. Ian is now an investor and strategic advisor to growth companies. He divides his time between Hawkes Bay, New Zealand and San Francisco. 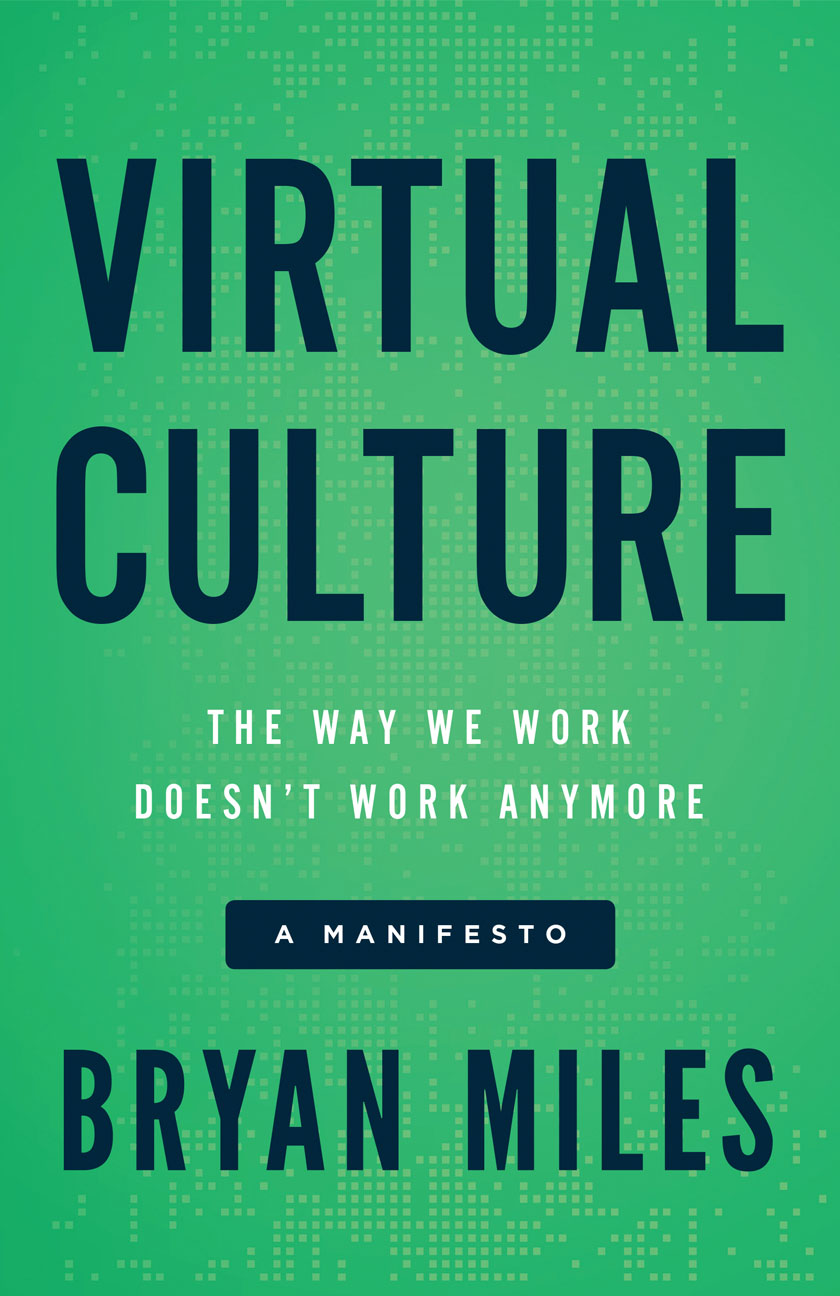 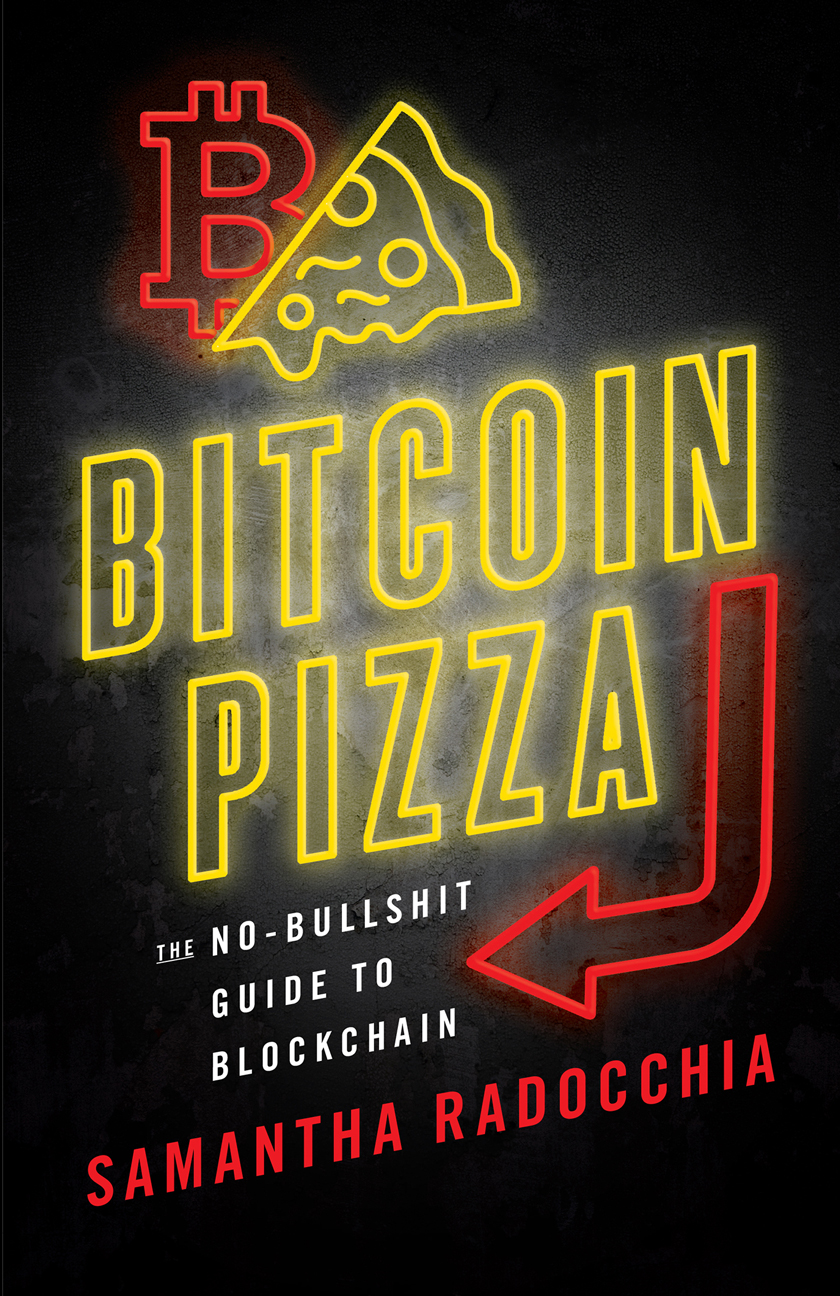 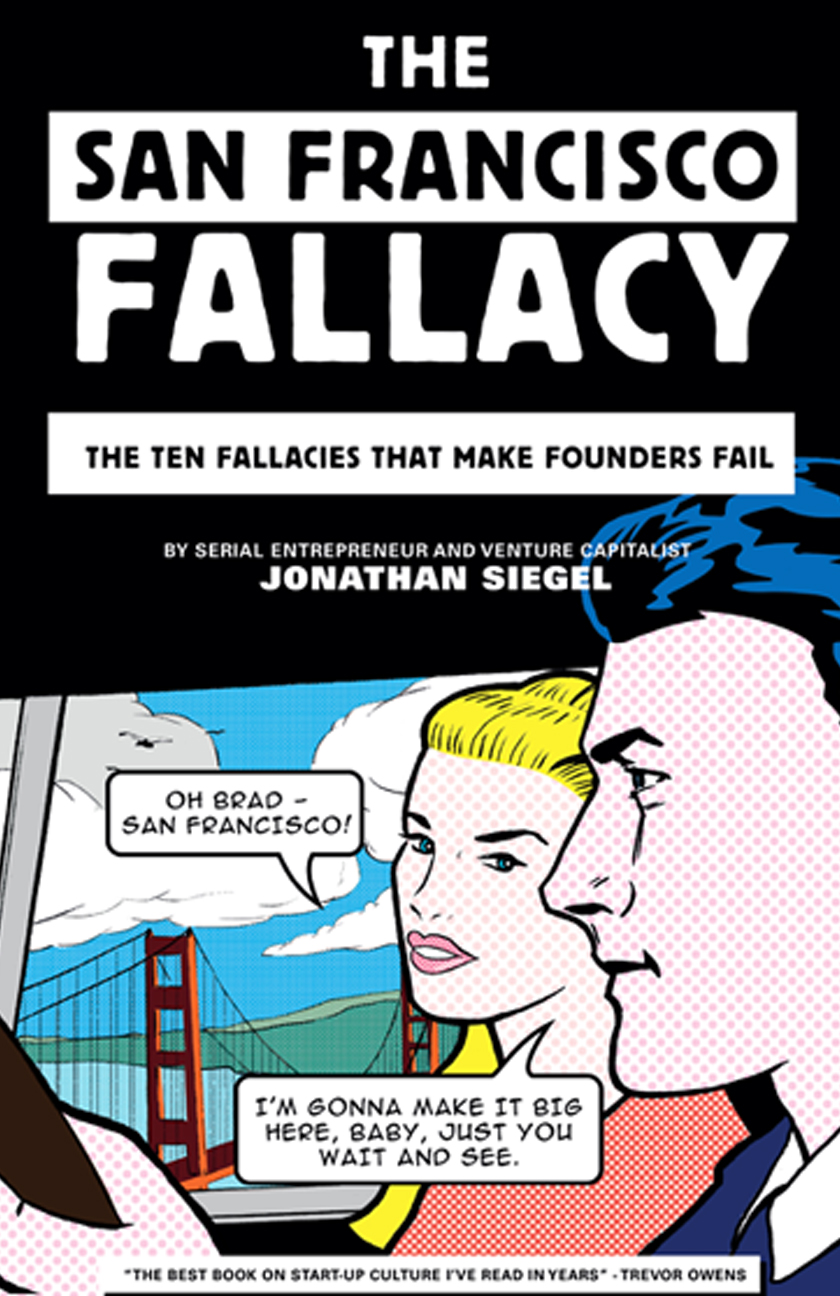 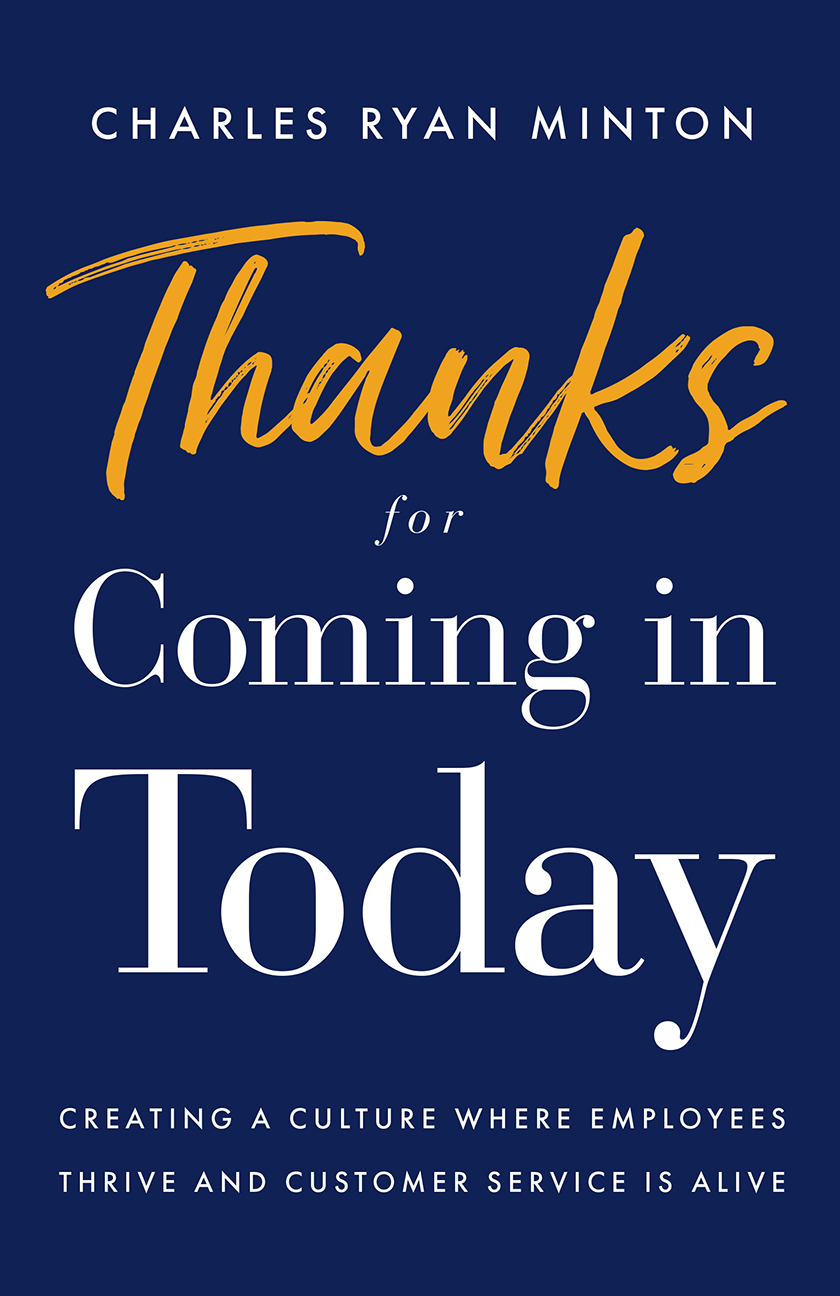