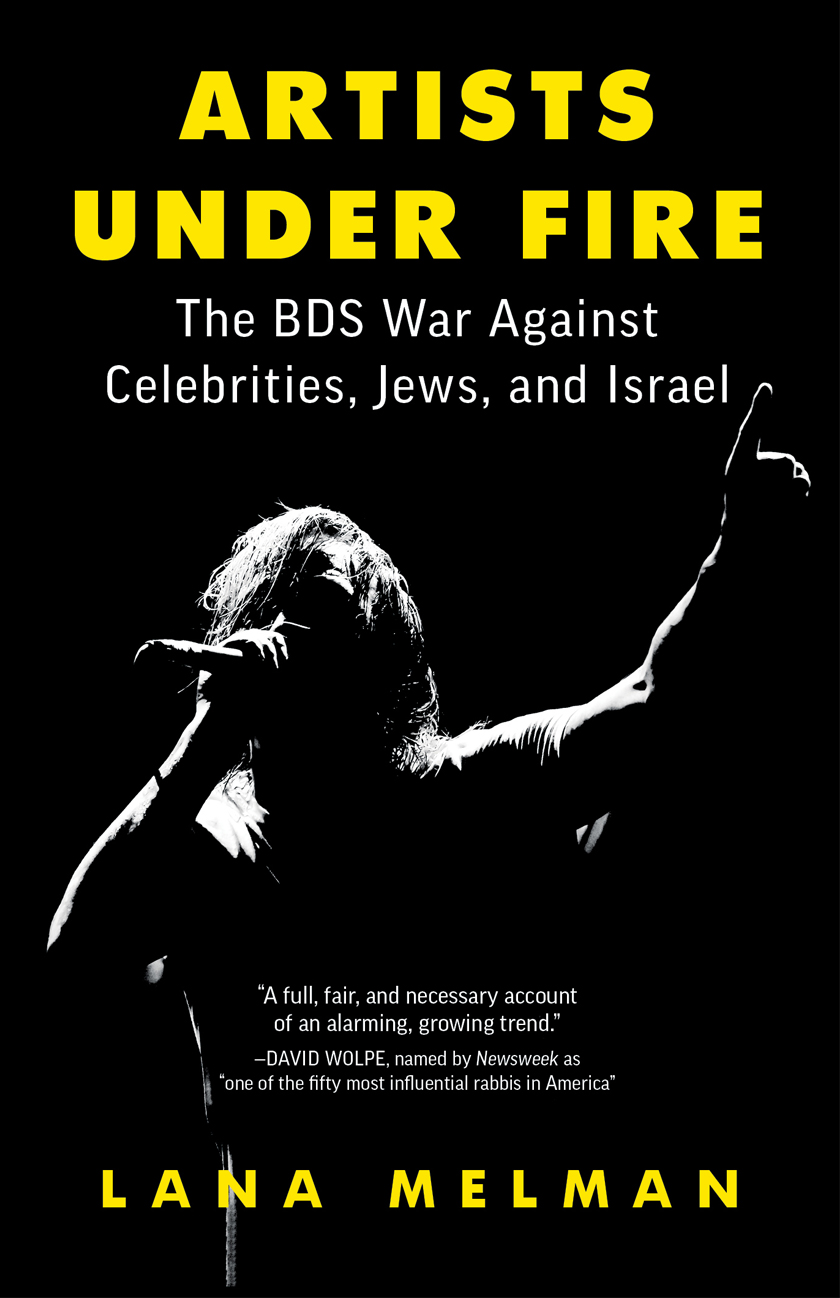 International entertainers of every color and creed are besieged by pressure to boycott Israel with an antisemitic smear tactic that spans the globe. Behind it all is the Boycott, Divestment, and Sanctions (BDS) campaign, an intimidation network masquerading as a human rights movement.

In Artists Under Fire, industry insider and activist Lana Melman puts BDS on trial. She exposes its strategy of using celebrities like Scarlett Johansson, Alicia Keys, Rihanna, the Rolling Stones, and more as pawns in its destructive crusade.

She calls out a vocal group of artists, led by Pink Floyd co-founder Roger Waters, who has joined the attack and created a star-studded battle between themselves and the thousands of musicians, filmmakers, and authors who refuse to be cowed.

Melman sounds the alarm about antisemitism’s newest weapon and provides Israel’s supporters with a step-by-step action plan to take it on. She also prods BDS followers to question the motives of their leaders, the company they are keeping, and the consequences of their actions.

David Wolpe, named by Newsweek as one of the fifty most influential rabbis in America

Artists Under Fire should ignite the fair-minded to fight the increasing denigration and demonization of Israel and of Jews. A full, fair, and necessary account of an alarming, growing trend.

Ben Silverman, Emmy and Golden Globe Award-winning producer behind The Office, Jane the Virgin, and Ugly Betty, among many others

Lana Melman shines a light on how antisemitism impacts the entertainment industry and on the hypocrisy that underpins the BDS movement.

I would like to thank Lana Melman and Liberate Art for everything you do to counter the attempt of a cultural boycott against Israel. 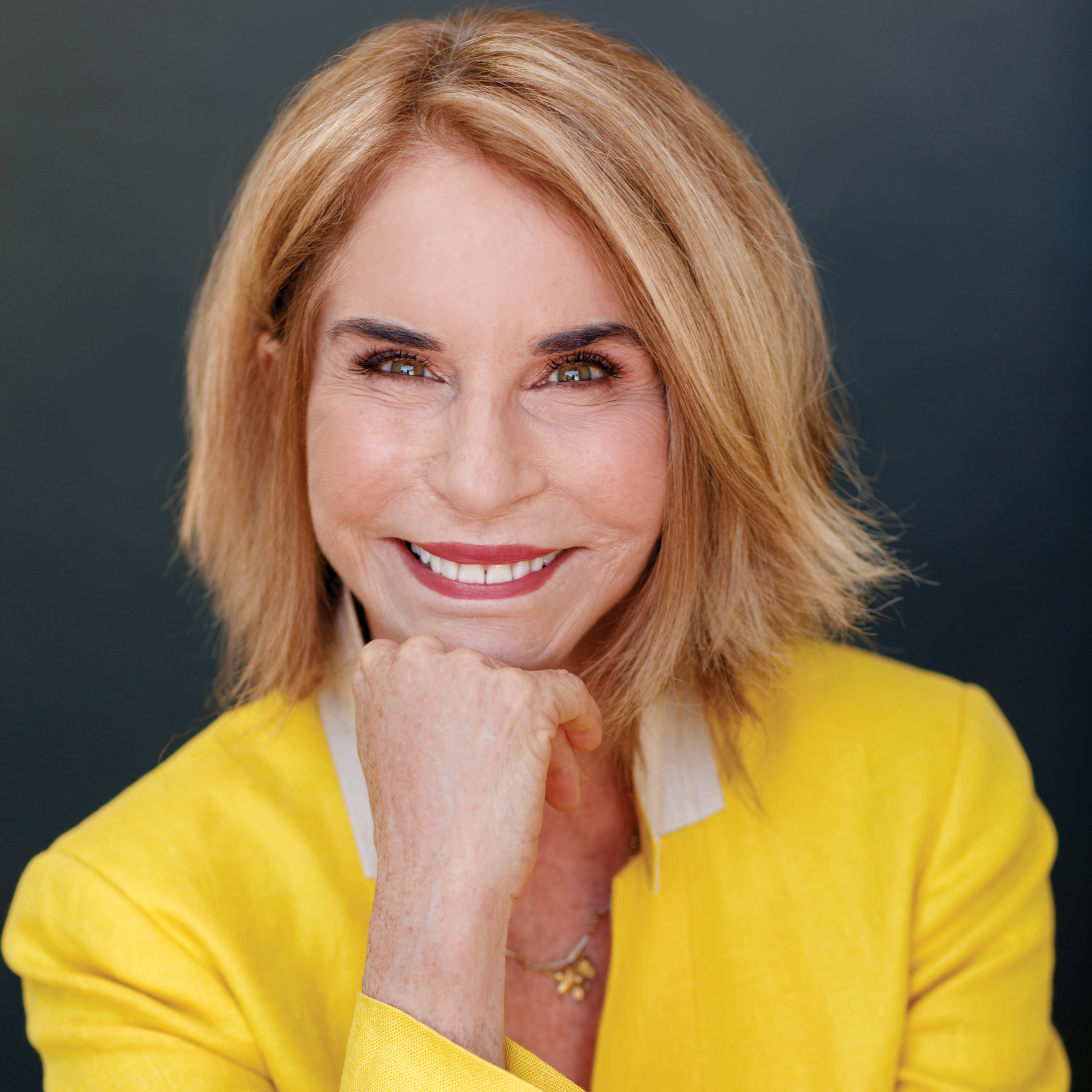 Lana Melman has been a leading expert fighting the cultural boycott campaign against Israel since 2011. Her life mission is to educate others about the dangers of the boycott effort, through international speaking engagements, interviews, and opinion pieces. As a Hollywood liaison, Melman has worked with hundreds of artists targeted by BDS, including Alanis Morissette, Cyndi Lauper, and Pitbull. An attorney and twenty-year veteran of the entertainment industry, Melman’s previous career included both business and creative positions at CBS, Warner Bros., and Paramount. Learn more at LiberateArt.net. 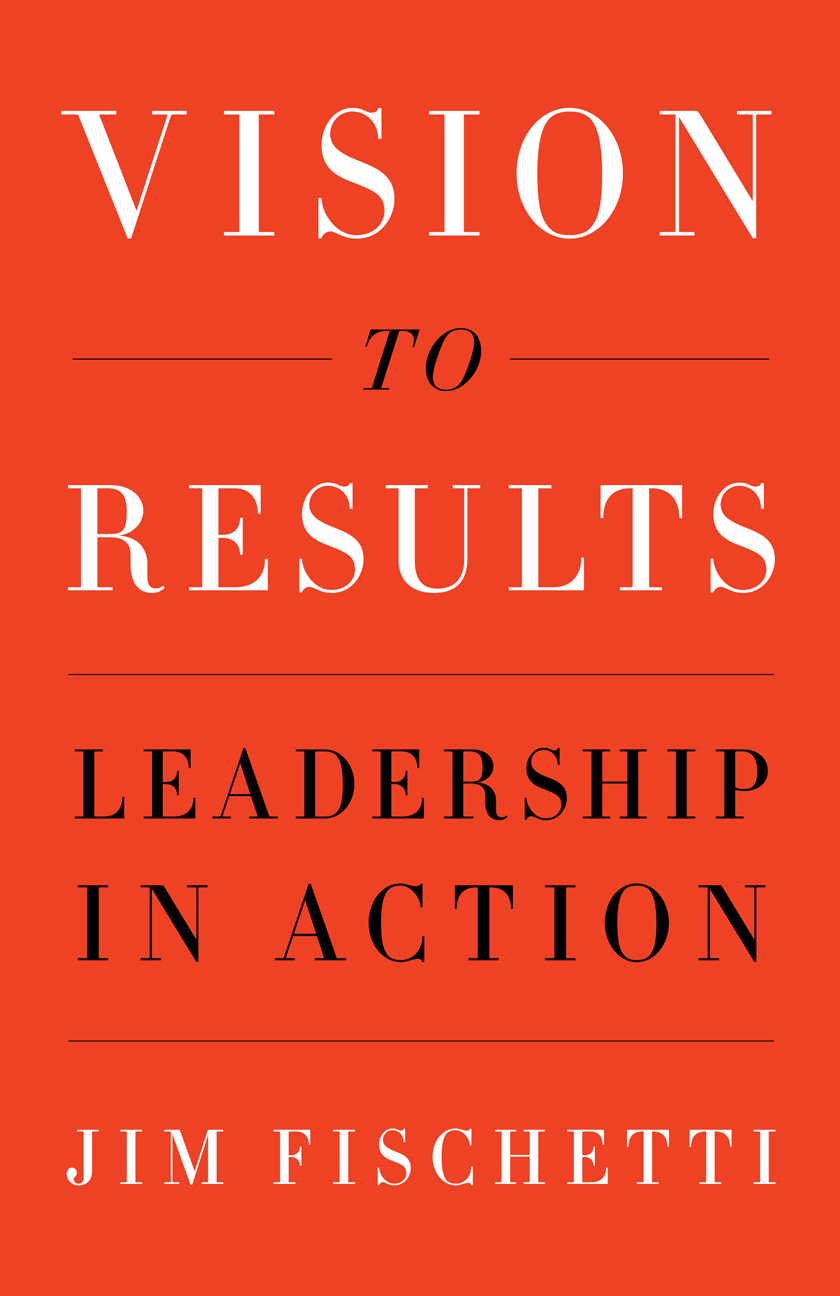 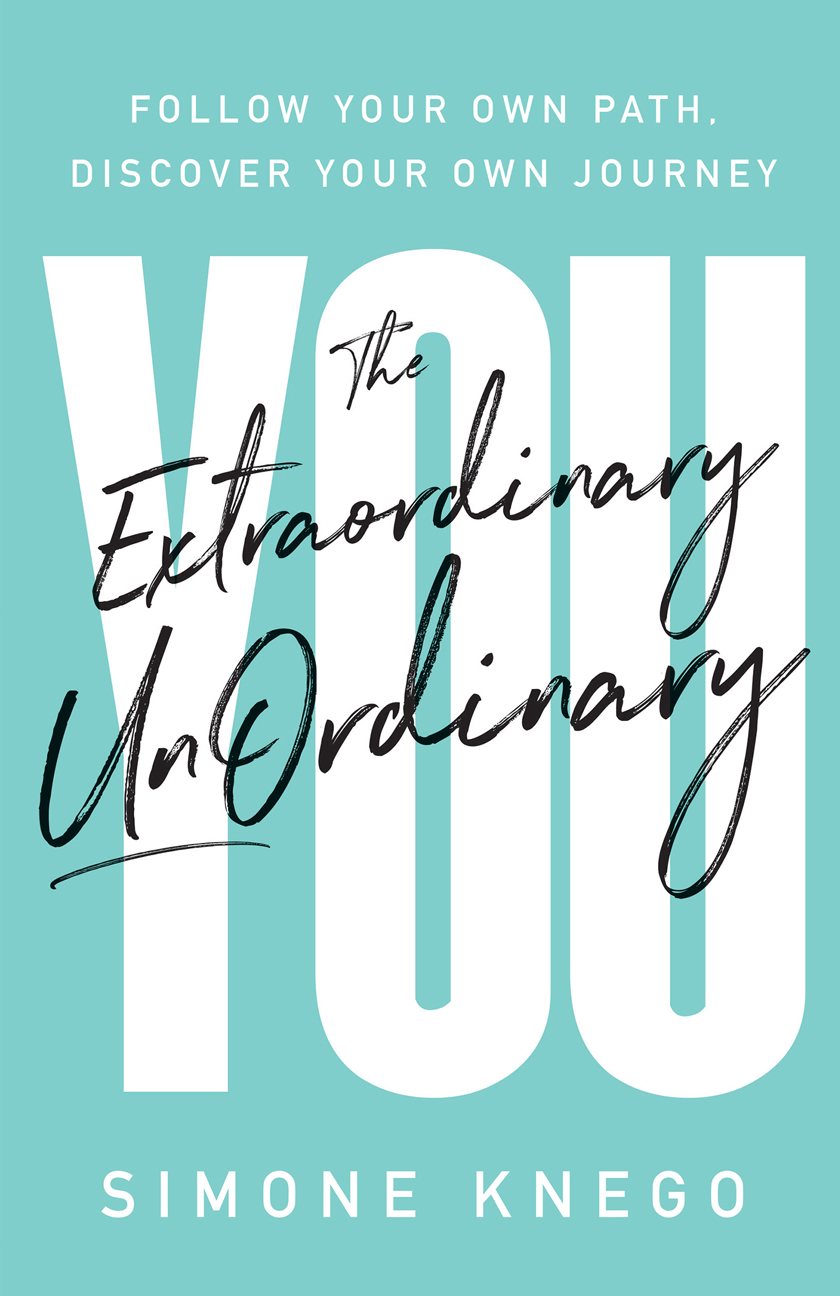 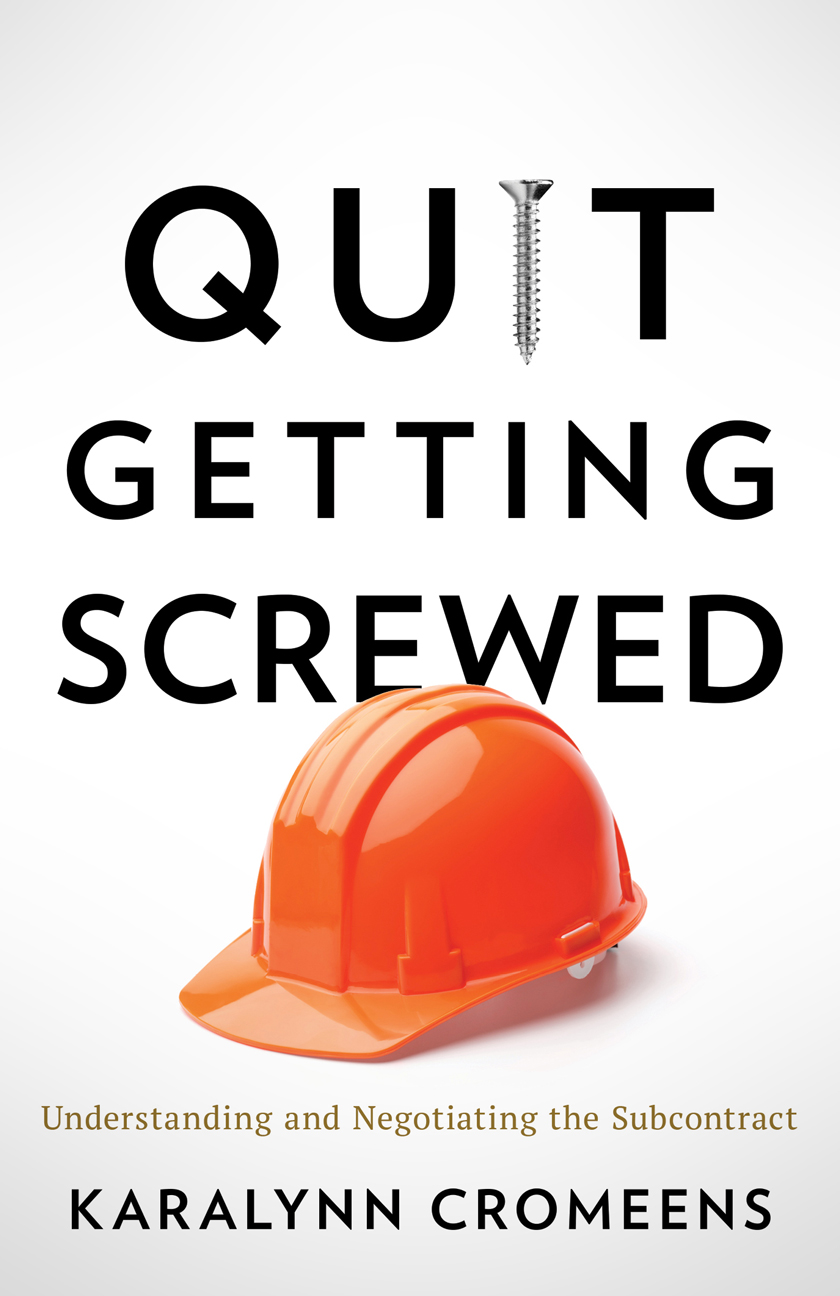 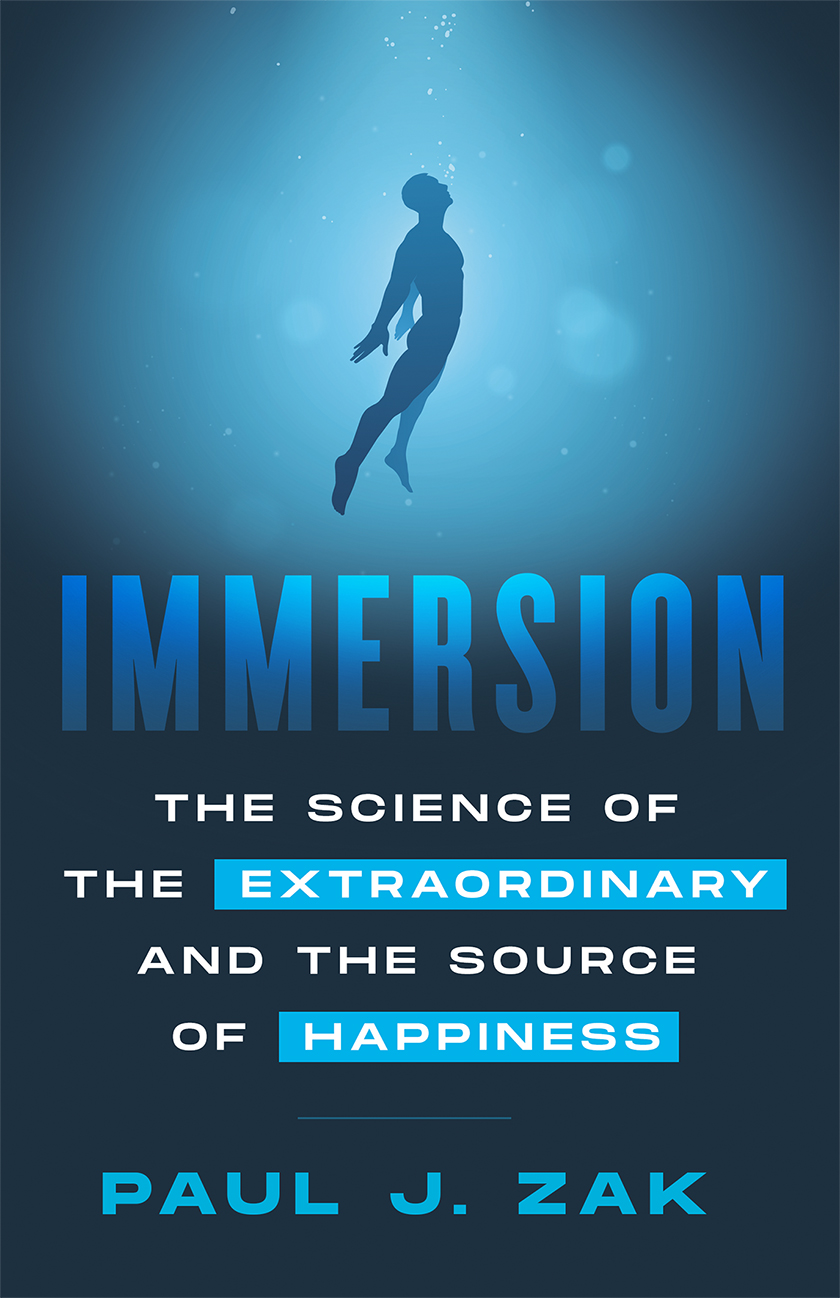