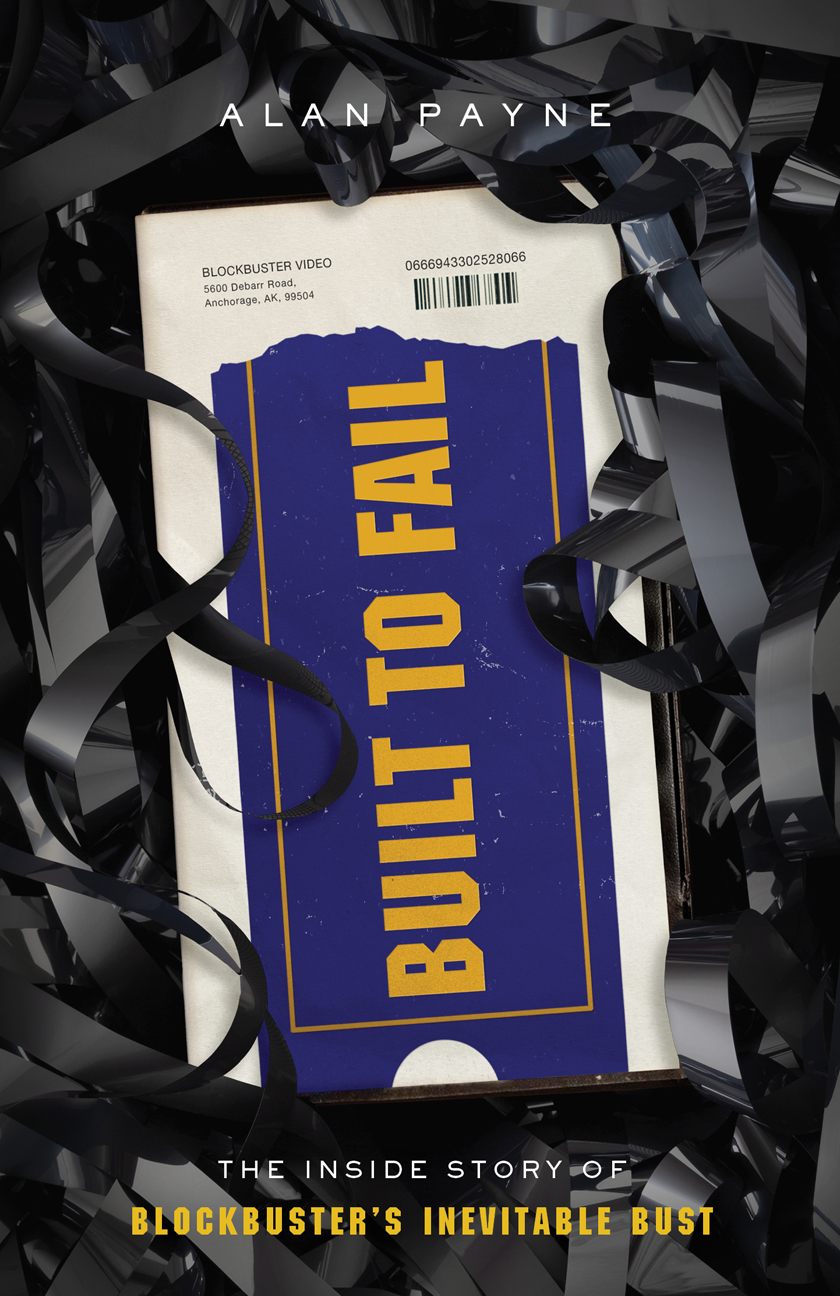 How does an iconic brand die?

For more than two decades, Blockbuster was America’s favorite way to watch movies. Millions of customers visited more than eight thousand stores around the globe every week, providing more data about movie audiences than anyone in history had ever owned.

If any company should have predicted the disruptive forces coming down the pike, it was Blockbuster. But as new threats emerged, none of its five CEOs had answers, and the company collapsed long before its time.

Built to Fail tells the complete inside story of Blockbuster’s meteoric rise and catastrophic fall. Beneath the surface of explosive growth lay a shaky foundation of financial difficulty, tunnel vision, and missed opportunities.

Written by Alan Payne, the man who built the longest-lasting Blockbuster franchise chain in the country, Built to Fail is a cautionary tale for today’s disruptive marketplace, explaining why Blockbuster was a broken company long before Netflix ever streamed a single movie.

"Meticulously researched, with findings based on fact not theory; Alan Payne shows the true reason for Blockbuster's failure. It wasn't Netflix, Redbox, or Walmart, but their own hubris and lack of imagination, curiosity, and vision that did them in."

Scott Watson, Founder and President of the Association of Blockbuster Franchisees

"Alan Payne was a positive force in the Blockbuster system for twenty-five years--a respected, forward-thinking leader whose stores continued to prosper while the company collapsed around him. This book tells the story of how a dominant company failed, but more importantly, how one can succeed against seemingly impossible odds."

"If only Blockbuster had listened to Alan Payne and others, perhaps I would still have someone to talk to about the business." 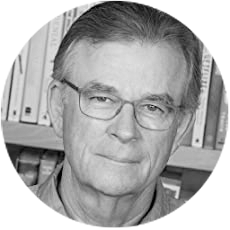 Blockbuster was phenomenally successful in its early years and made thousands rich beyond their wildest dreams. But it was consistently outsmarted and outmanaged by smaller companies. And the challenges began earlier than you think–long before Netflix was even an idea in the minds of founders Reed Hastings and Marc Randolph. Blockbuster became one of the most iconic brands in the history of American business, but it cracked at the first sign of a challenge. From its founding, Blockbuster was a company built to fail. 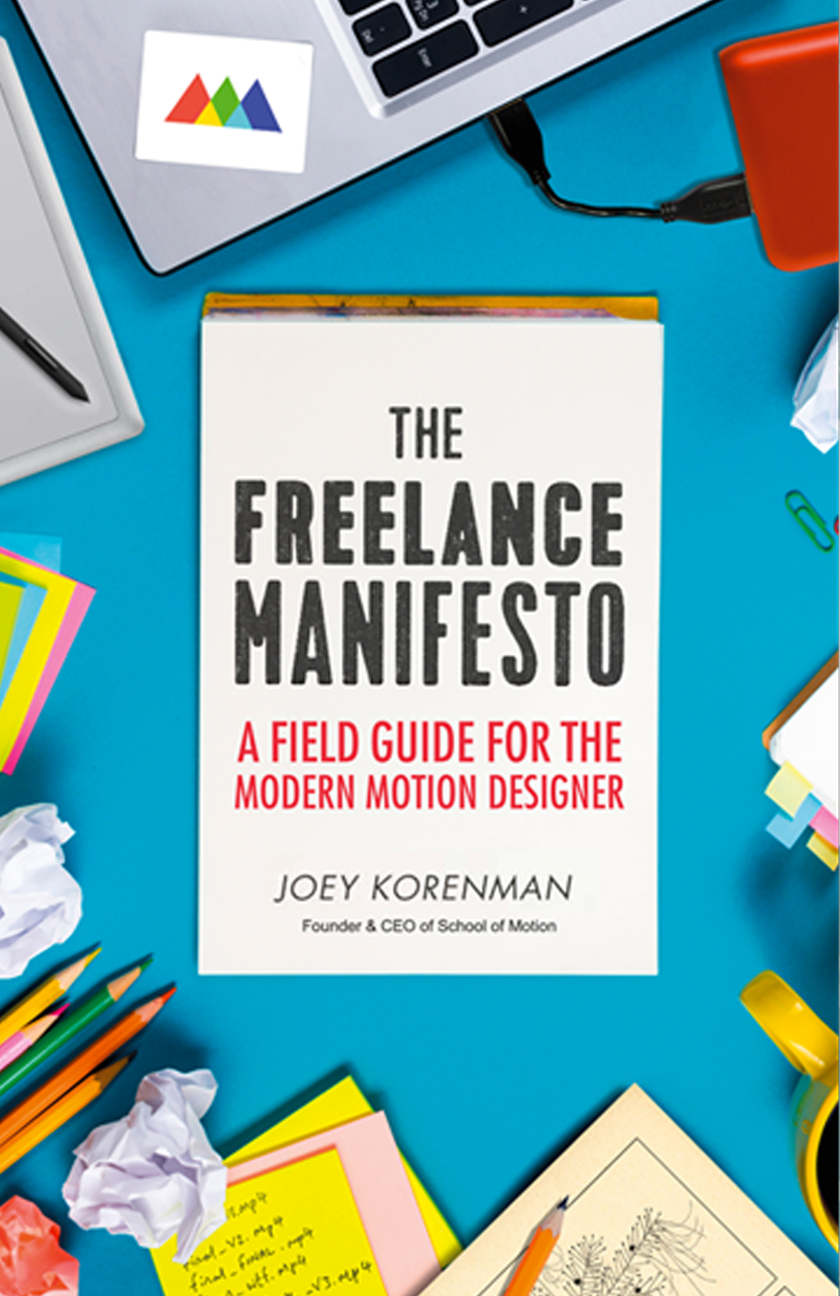 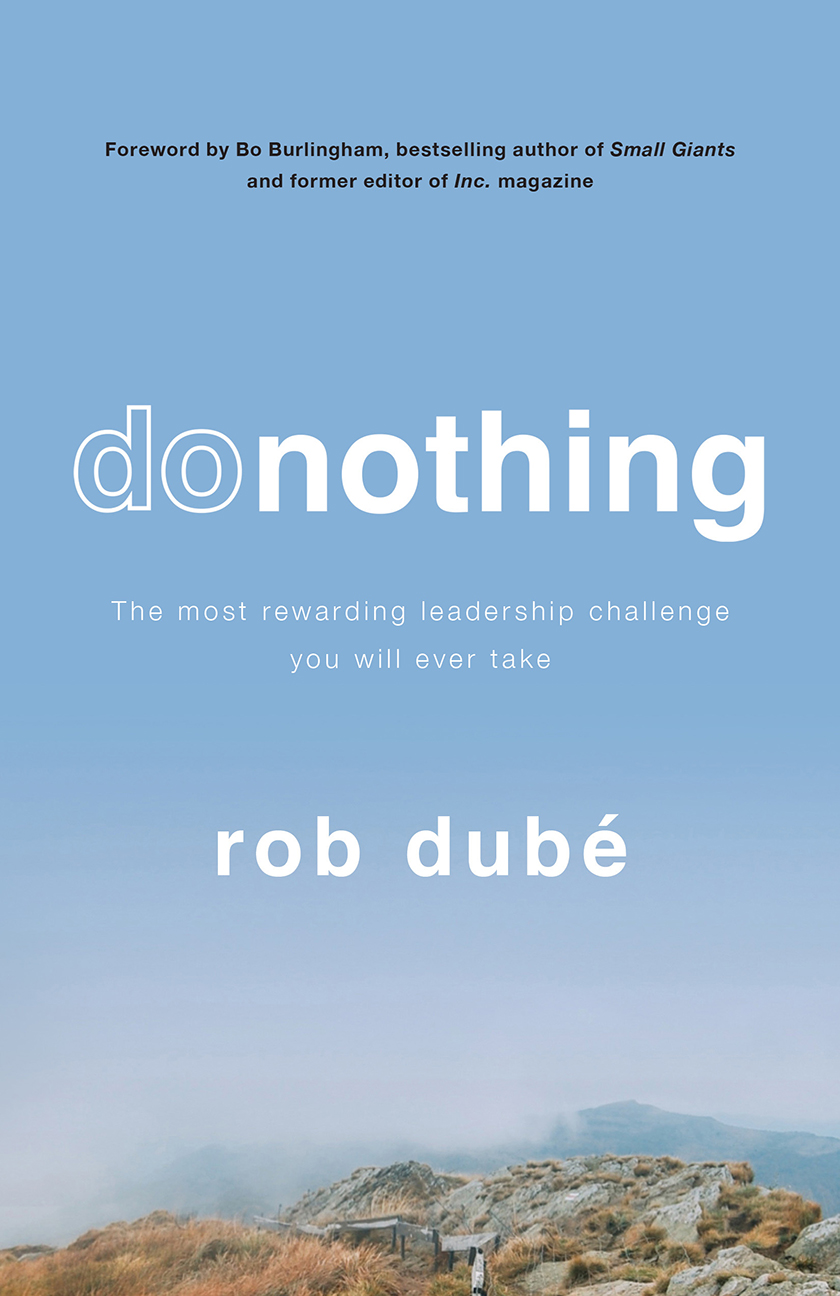 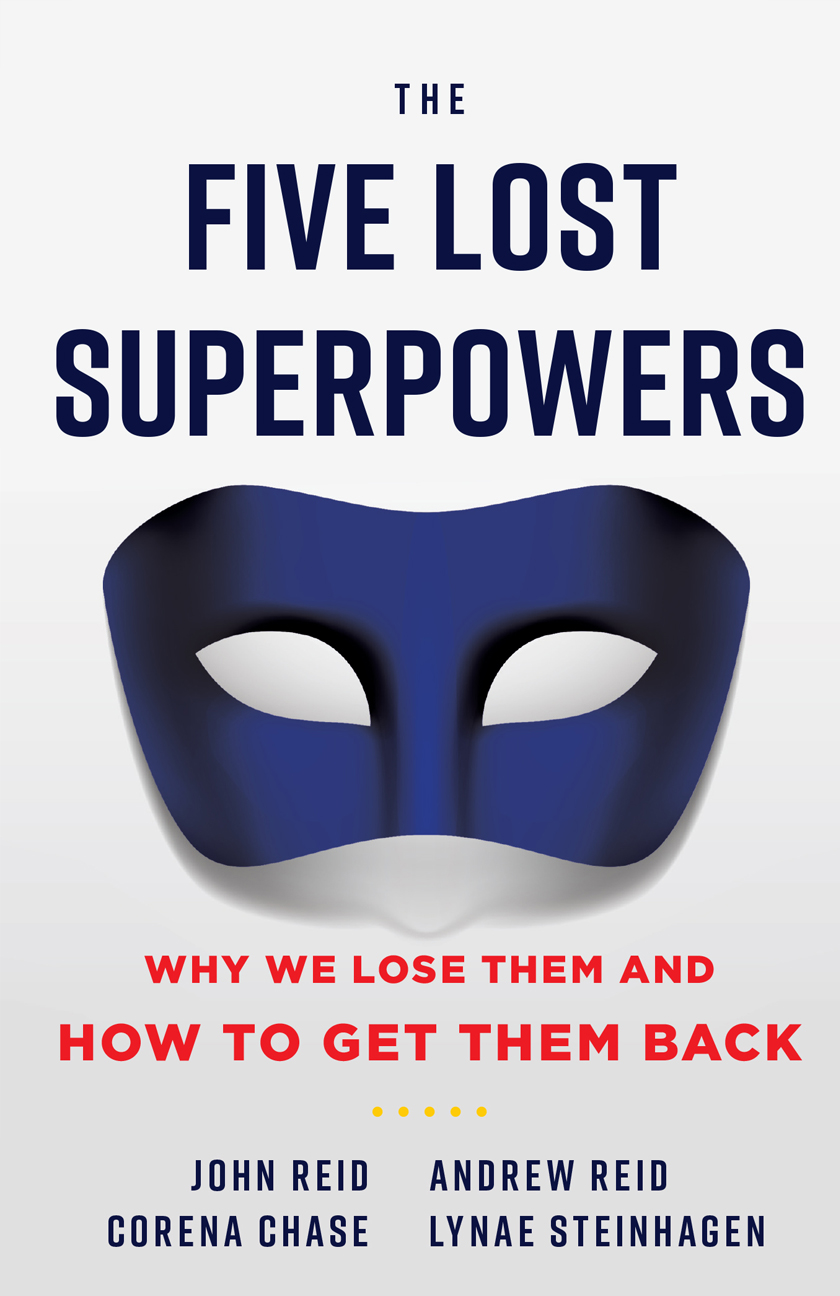 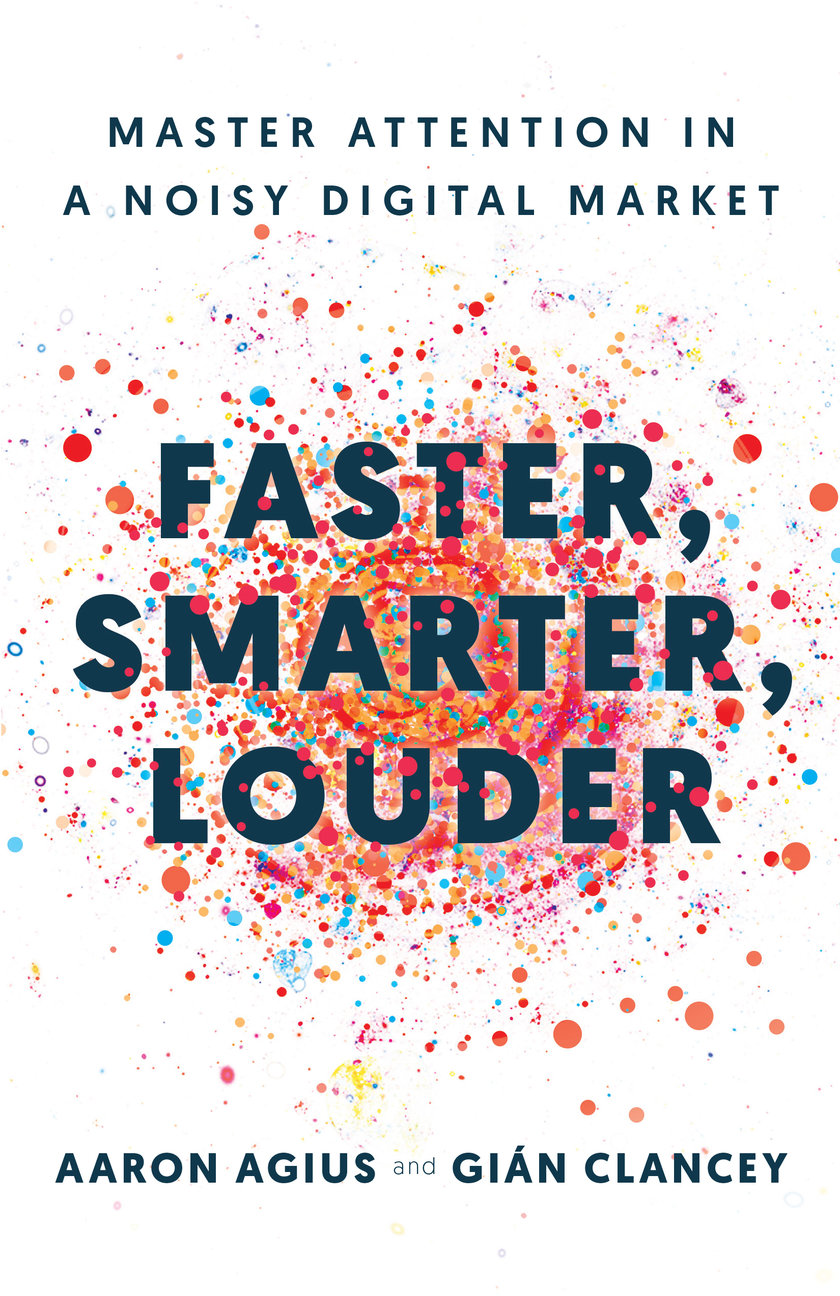