1964 – The Greatest Year in the History of Japan 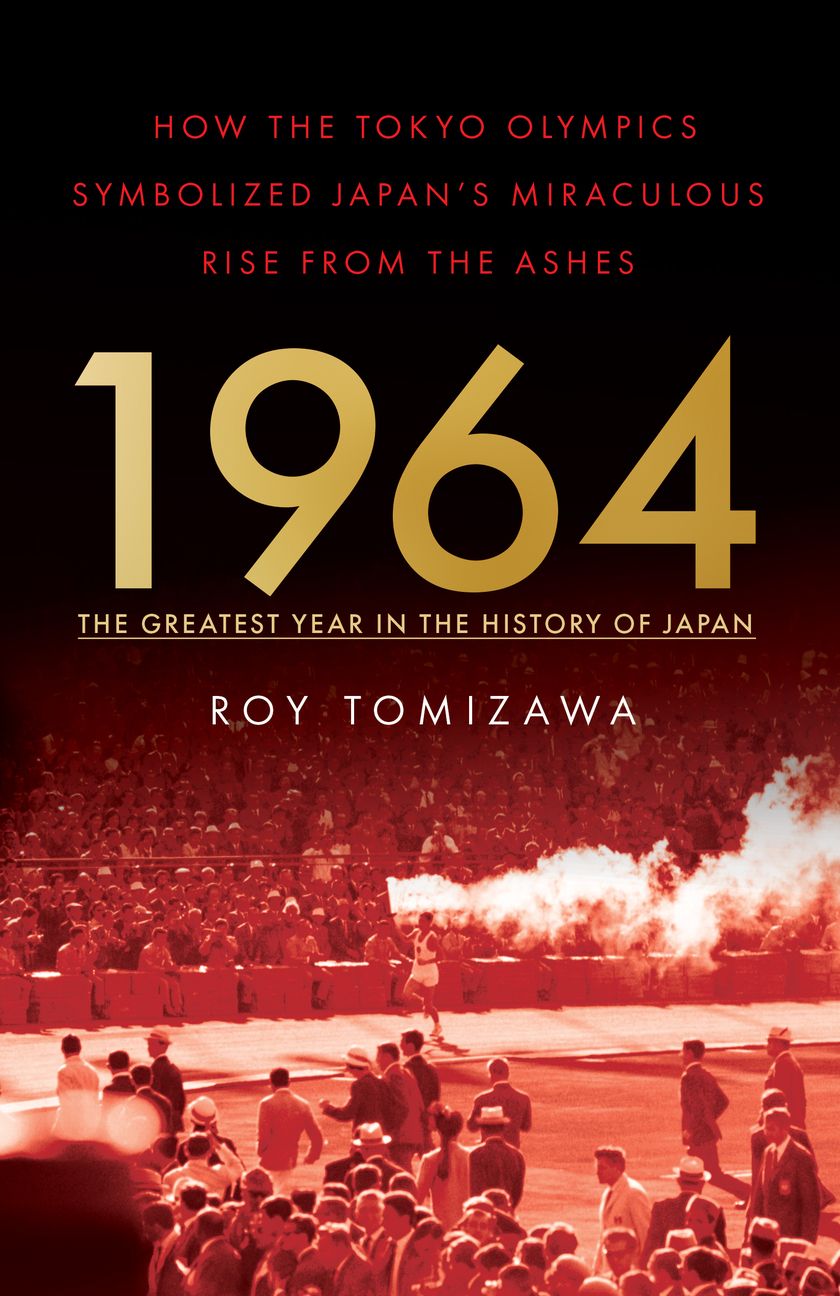 Japan was a physical and psychological wasteland at the end of World War II. With over 3 million dead, 39 percent of city populations homeless, 40 percent of all urban areas flattened, 80 percent of all ships destroyed, and 33 percent of all industrial machine tools rendered inoperable, the country was devastated and demoralized.

And yet, just 19 years later, Japan stood proud—modern, peace-loving, and open—welcoming the world as the host of the 1964 Olympics, the largest global event of its time.

In 1964—The Greatest Year in the History of Japan, Roy Tomizawa chronicles how Japan rose from the rubble to embark on the greatest Asian economic miracle of the 20th century. He shares stories from the 1964 Olympics that created a level of alignment and national pride never before seen in Japan, leaving an indelible mark in the psyche of the Japanese for generations.

Robert Whiting, author of The Chrysanthemum and the Bat, You Gotta have Wa, and Tokyo Underworld

"A first-rate look at the landmark Tokyo 1964 Olympics. Olympic historian Roy Tomizawa has delivered a well-crafted and authoritative account of what LIFE Magazine has described as the greatest Olympics ever. Should be read by anyone interested in the postwar development of Tokyo and the stunning transformation of Japan's capital that the 64 Games brought about, as well as those looking forward to the upcoming 2020 Tokyo Olympiad. It's a real winner."

"Roy has most wonderfully captured the background stories behind Olympic heroes and their many challenges, and has provided insightful political, social, and economic context of how the 1964 Tokyo Olympic Games were so transformative for Japan. His book is an enjoyable and informative read for anyone interested in the Olympic Games and its athletes."

"1964—The Greatest Year in the History of Japan is the story of how the Tokyo Olympics impacted post WWII Japan, explaining the pivotal role the Games played in Japan's rise from the ashes. Every Olympics has its own character, and Roy Tomizawa's journey back in time uncovers the unique qualities of the 1964 Tokyo Olympics, discovering new stories while expanding on the often-told ones, offering up a new dimension to "up close and personal". Roy's connection to his Japanese heritage is woven throughout this narrative which brilliantly delves into the passion, the pressure, the pride, and the love of competition all Olympians have in common. Thank you for re-introducing me to my Olympics." 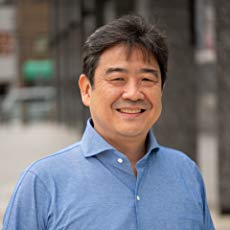 Roy Tomizawa celebrated his first birthday on the opening day of the 1964 Olympics. His father worked with the NBC News crew that broadcast those games to homes in the United States. As far back as he can remember, Roy has been a fan of the Olympics. A year after Tokyo was awarded the 2020 Olympics, Roy went searching for an English-language book that chronicled the 1964 Olympics–but he couldn’t find one. As a former print journalist, Roy decided to combine his love of the Olympics and his knack for writing and chronicle the event that symbolized the determination of the Japanese to survive and thrive after World War II. 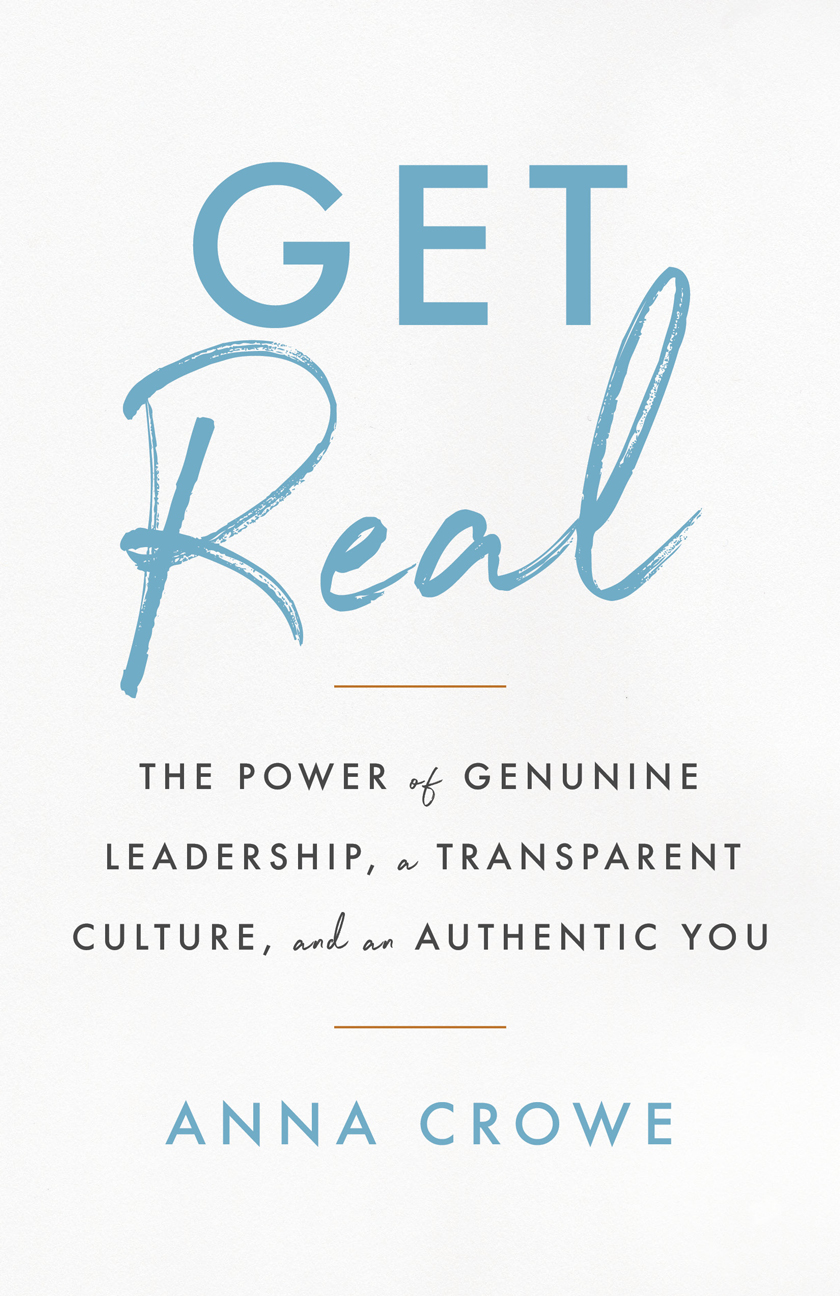 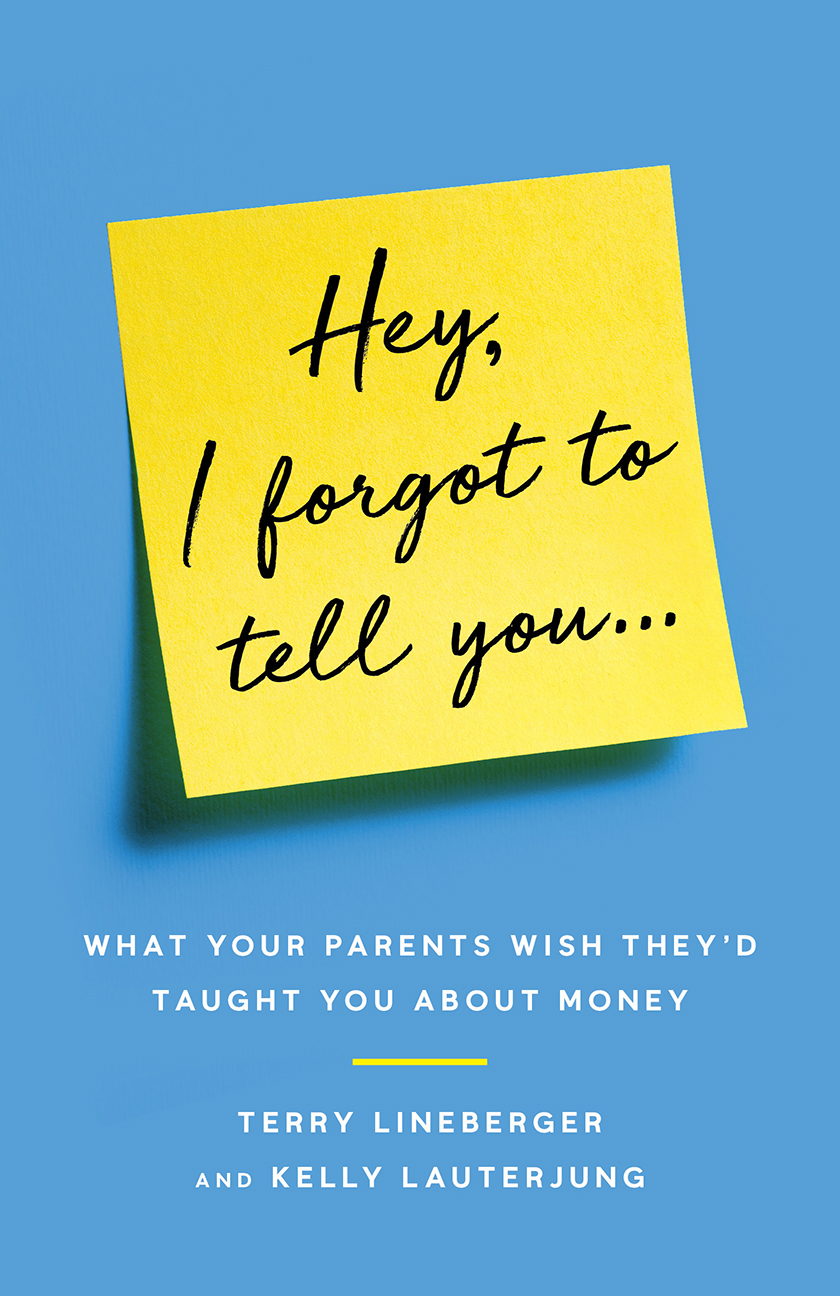 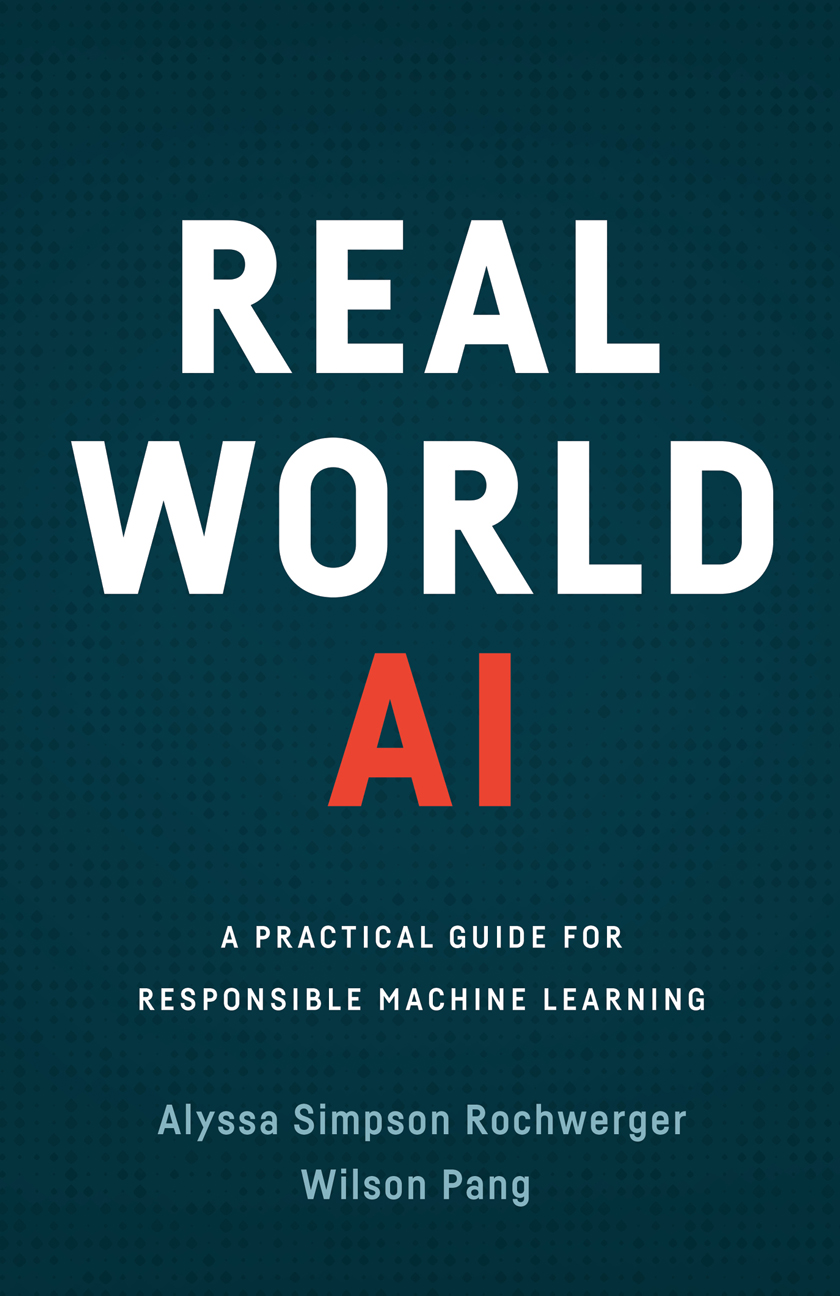