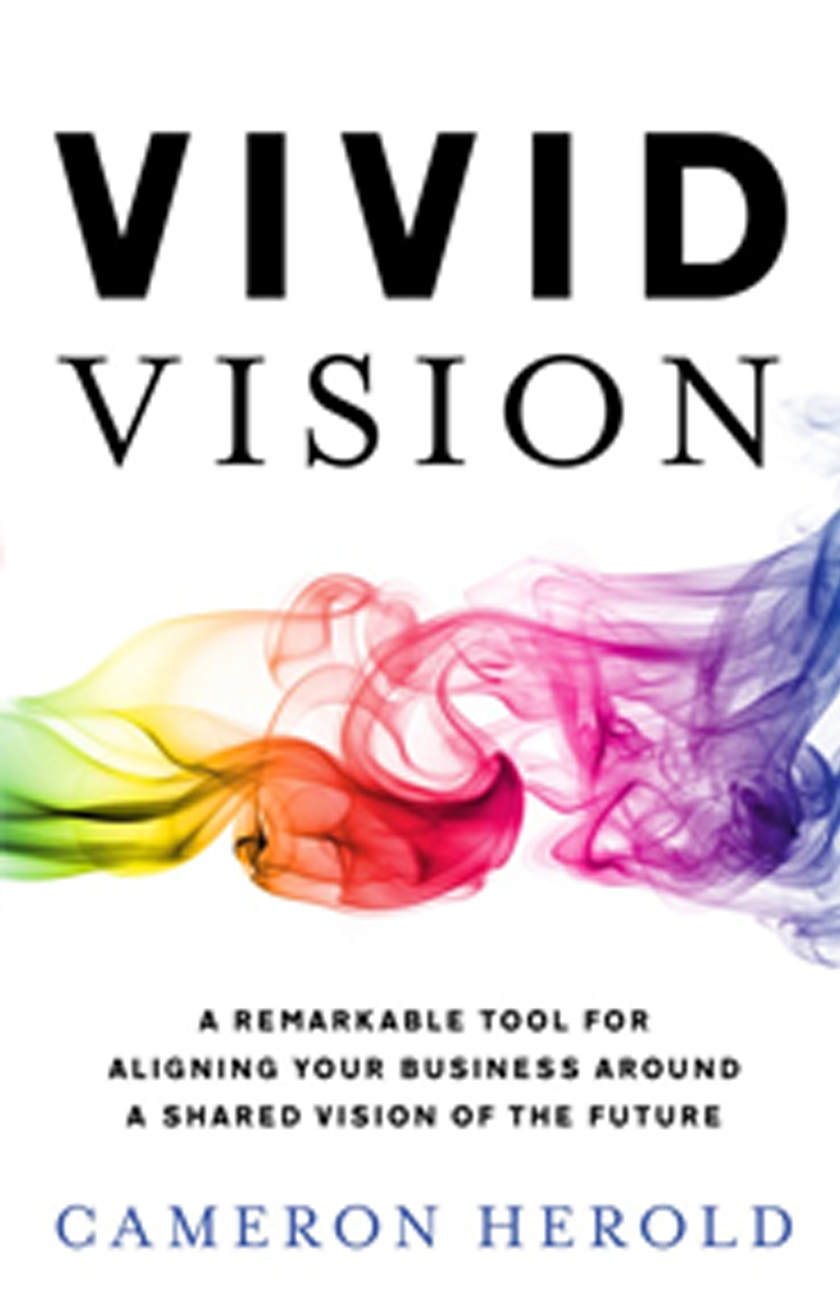 Many corporations have slick, flashy mission statements that ultimately do little to motivate employees and less to impress customers, investors, and partners.

But there is a way to share your excitement for the future of your company in a clear, compelling, and powerful way and entrepreneur and business growth expert Cameron Herold can show you how.

Vivid Vision is a revolutionary tool that will help owners, CEOs, and senior managers create inspirational, detailed, and actionable three-year mission statements for their companies. In this easy-to-follow guide, Herold walks organization leaders through the simple steps to creating their own Vivid Vision, from brainstorming to sharing the ideas to using the document to drive progress in the years to come.

By focusing on mapping out how you see your company looking and feeling in every category of business, without getting bogged down by data and numbers, Vivid Vision creates a holistic road map to success that will get all of your teammates passionate about the big picture.

Your company is your dream, one that you want to share with your staff, clients, and stakeholders. Vivid Vision is the tool you need to make that dream a reality.

"The Vivid Vision totally transformed and united the Bulletproof senior leadership team so we were all moving in the same direction. It was dramatic!"

"The is an amazing team building exercise and an incredible thing to watch as one by one, those dreams become reality!"

"A Vivid Vision is truly mandatory for showing your team the roadmap, for recruiting amazing new team members, getting supplier on the same page, getting customers excited and so much more. I could not recommend the Vivid Vision highly enough." 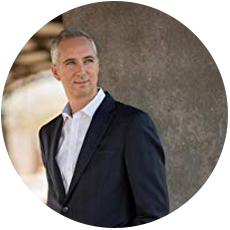 Cameron Herold is known around the world as THE CEO WHISPERER.

He is the mastermind behind hundreds of companies’ exponential growth. Cameron’s built a dynamic consultancy- his clients have included a ‘Big 4’ wireless carrier and a monarchy. What do his clients say they like most about him? He isn’t a theory guy- they like that Cameron speaks only from experience. He earned his reputation as the business growth guru by guiding his clients to double their profit and double their revenue in just three years or less.

Cameron was an entrepreneur from day 1. At age 21, he had 14 employees. By 35, he’d help build his first TWO $100 MILLION DOLLAR companies. By the age of 42, Cameron engineered 1-800-GOT-JUNK?’s spectacular growth from $2 Million to $106 Million in revenue, and 3100 employees— and he did that in just six years. His companies landed over 5,200 media placements in that same six years, including coverage on Oprah.

Not only does Cameron know how to grow businesses, but his delivery from the stage is second to none— the current publisher of Forbes magazine, Rich Karlgaard, stated “Cameron Herold is THE BEST SPEAKER I’ve ever heard…he hits grand slams”.

When Cameron steps off the stage, he doesn’t stop teaching. Cameron is a top rated international speaker and has been paid to speak in 26 countries. He is also the top-rated lecturer at EO/MIT’s Entrepreneurial Masters Program and a powerful and effective speaker at Chief Executive Officer and Chief Operating Officer leadership events around the world. 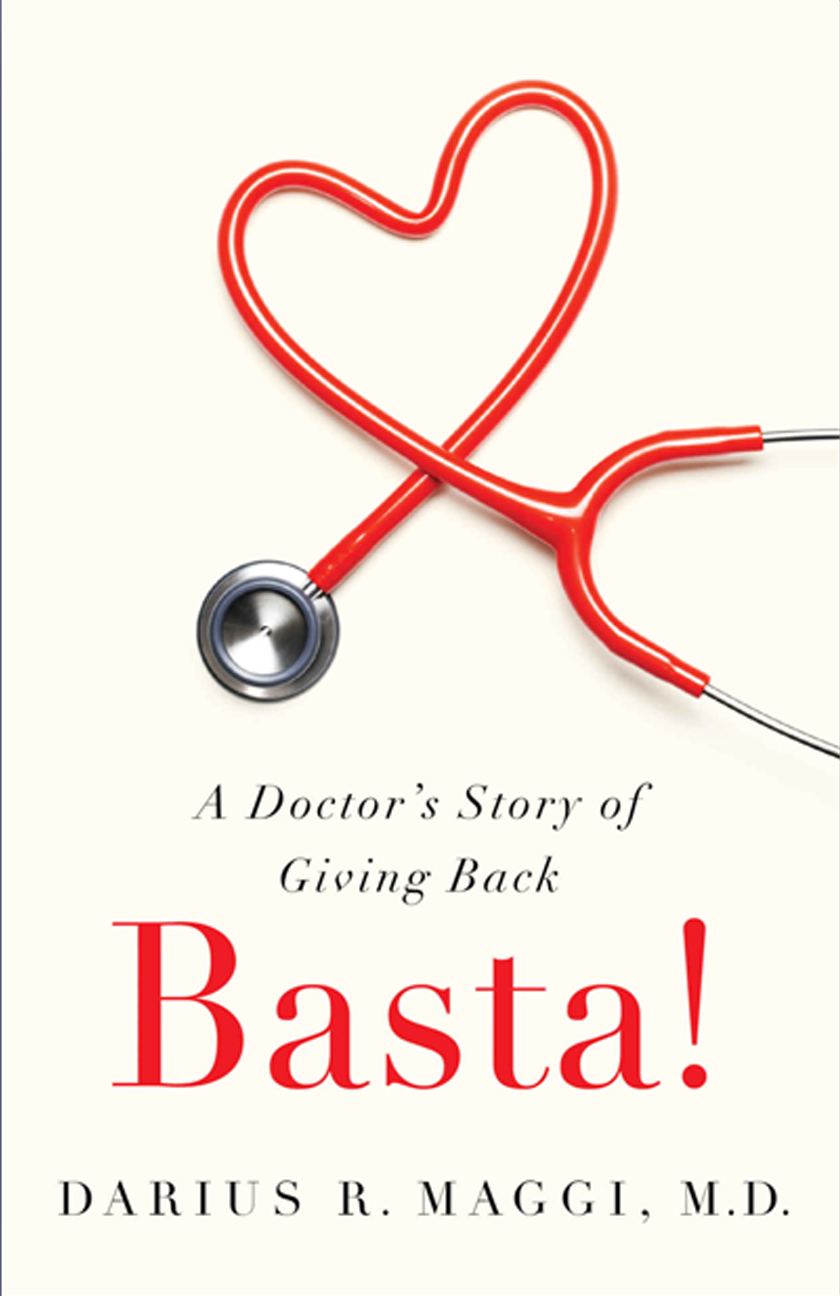 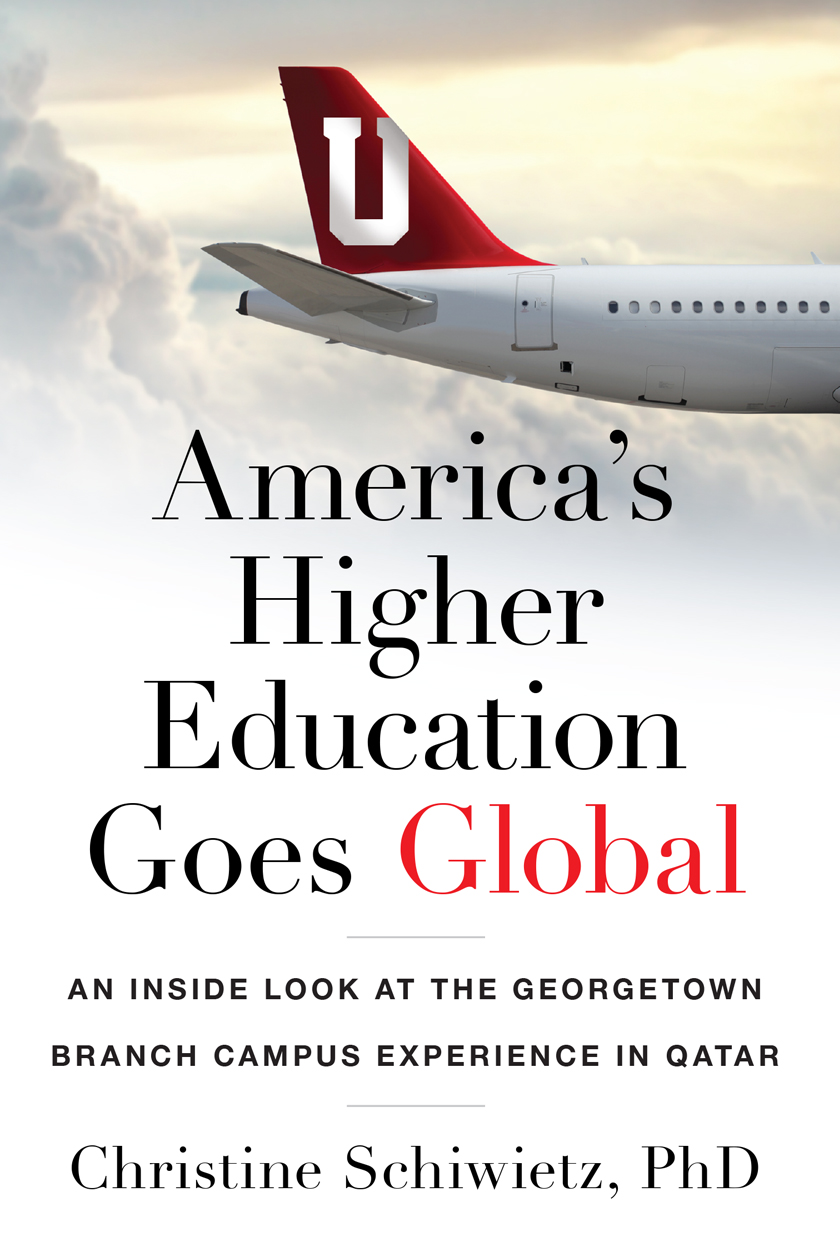