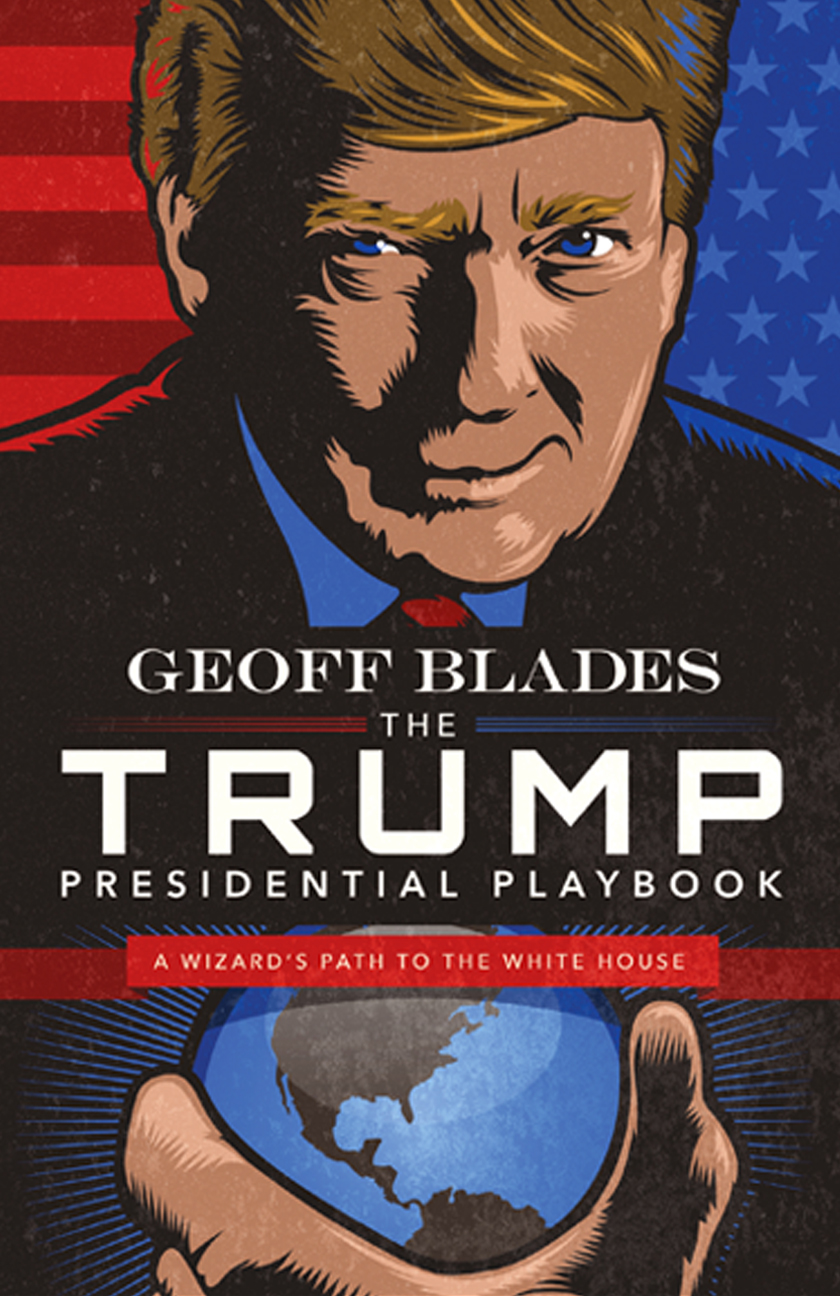 How is Trump winning?

The stage was set. The script had been written. 2016 would be the year that America’s two greatest dynasties faced off in an epic showdown. Bush v. Clinton.

And then, something very strange happened: Donald Trump burst onto the stage, and politics would never be the same.

At first, his presidential run was met with mockery and scorn. The Huffington Post belittled is as a “sideshow,” but as Trump single-handedly demolished the once-crowded Republican field, including easily dispatching Jeb Bush, even his critics began to take him seriously.

The Republican establishment has declared war on him, going so far as to create the “Never Trump” coalition. And despite carrying a healthy lead over his two remaining rivals, the race appears headed for a showdown in Cleveland, where a cabal of GOP insiders will decide Trump’s fate.

But whatever happens, the political landscape has been forever changed, leaving strategists, pundits, observers and other candidates to ask the question, “How did this happen?”

The answer is simple: Trump’s rivals have been playing the wrong game. You don’t win an election by playing the same old way.

To win on this stage, in these times, in this environment, you need a new playbook. 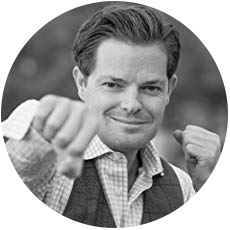 A former investment banker and investor, Geoff Blades is an advisor to senior Wall Street executives, CEOs, and CFOs, on corporate and strategic matters as well as topics of personal and professional development.

For Geoff this work began fifteen years ago when in his early twenties as an associate in Goldman Sachs’ investment banking group, he stepped back from his career and began asking, how do you get what you want in your career and life? Quickly realizing there was a lack of answers for already highly successful people, Geoff began to research answers for himself. Putting these ideas to work Geoff transformed his own career on Wall Street.

Originally from Australia, today Geoff is based in New York. 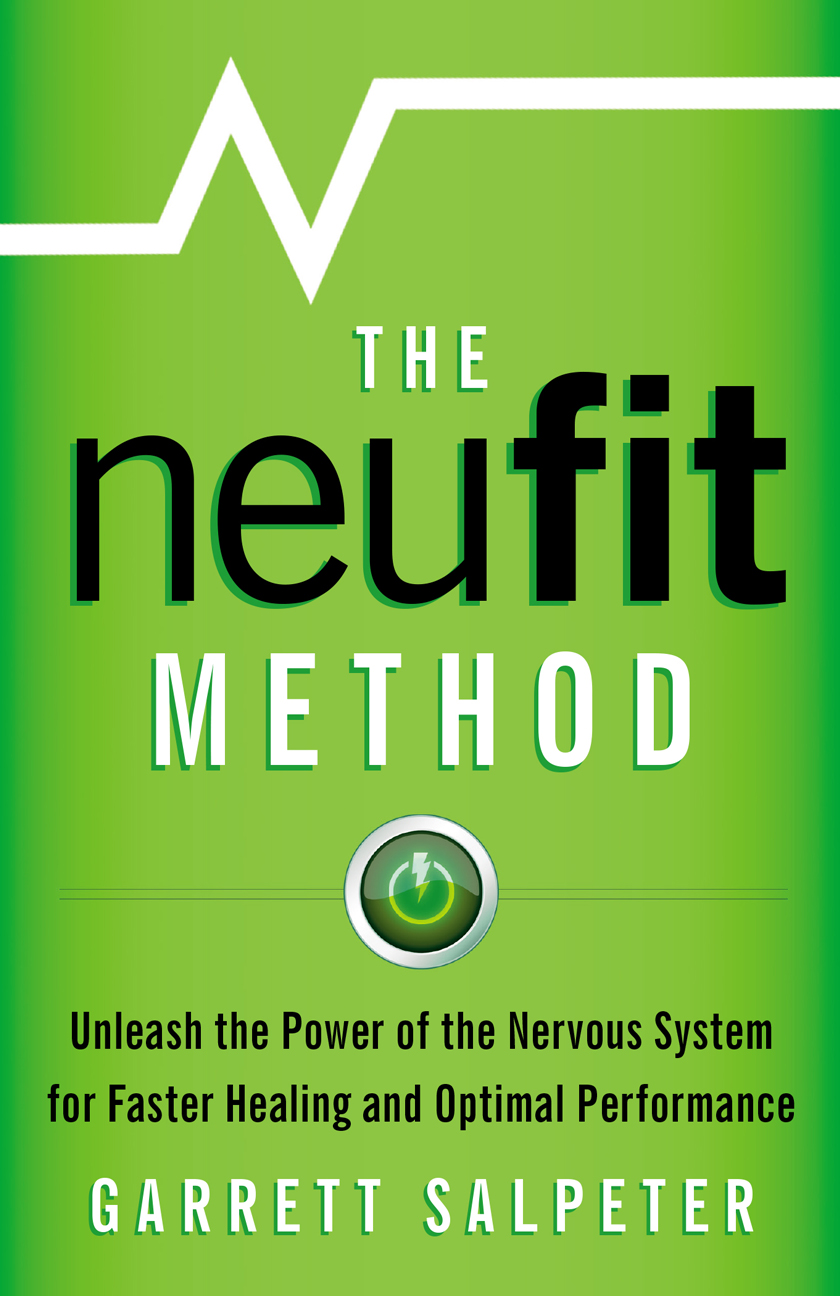 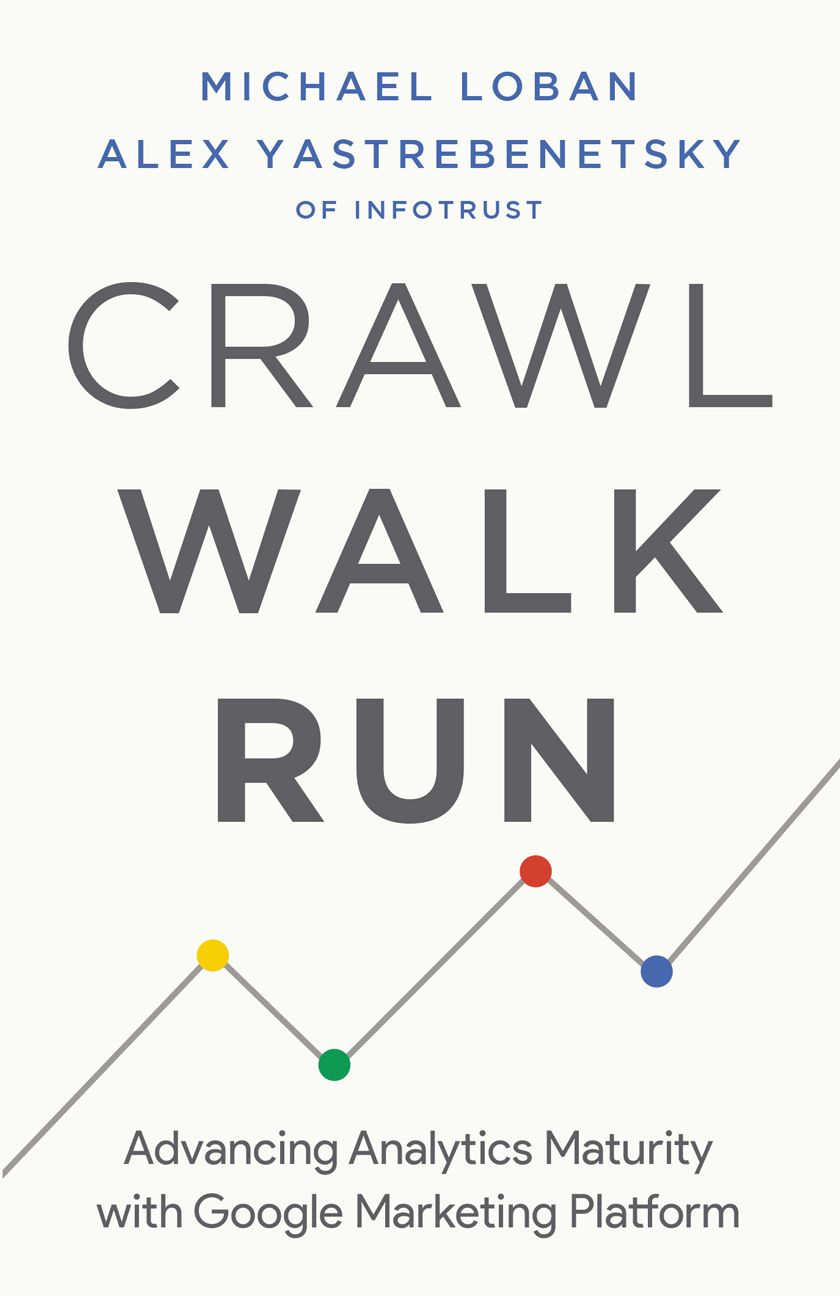 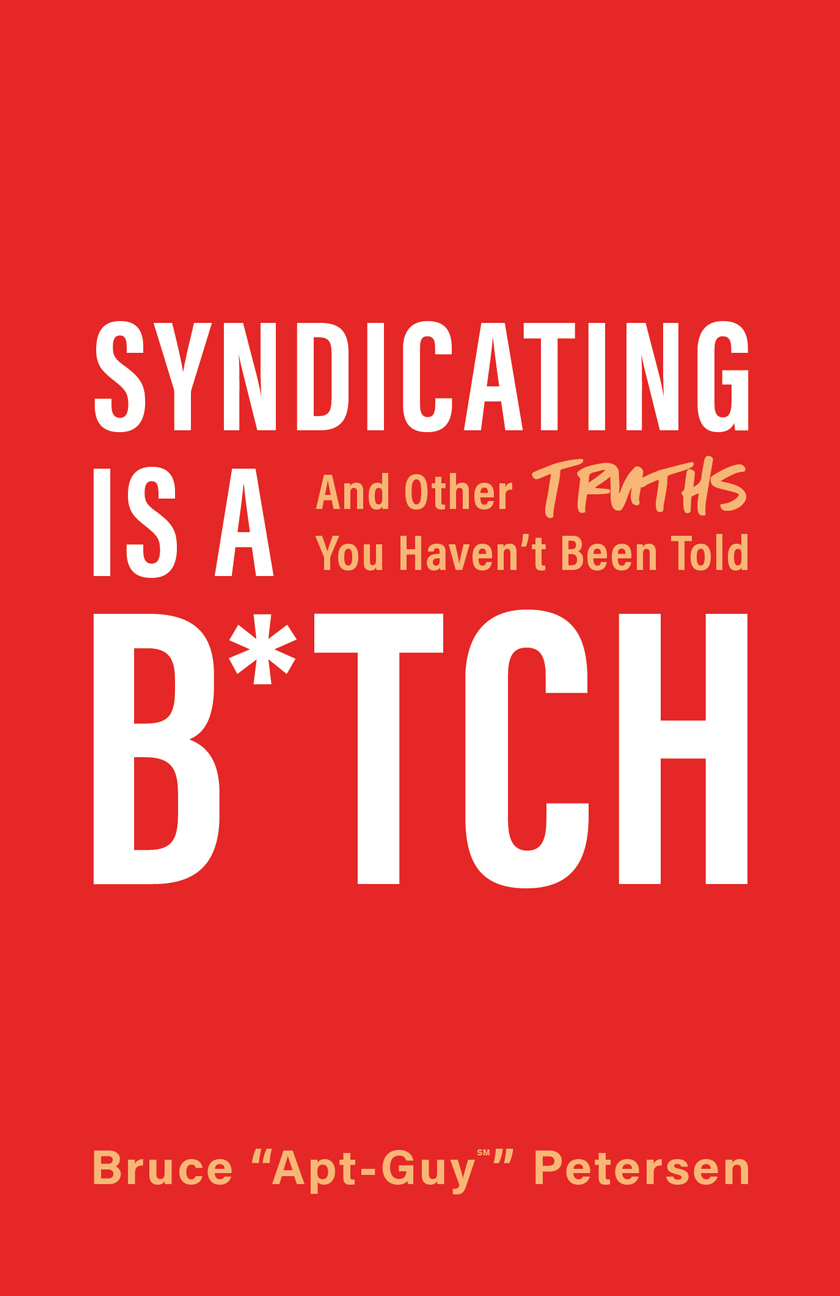 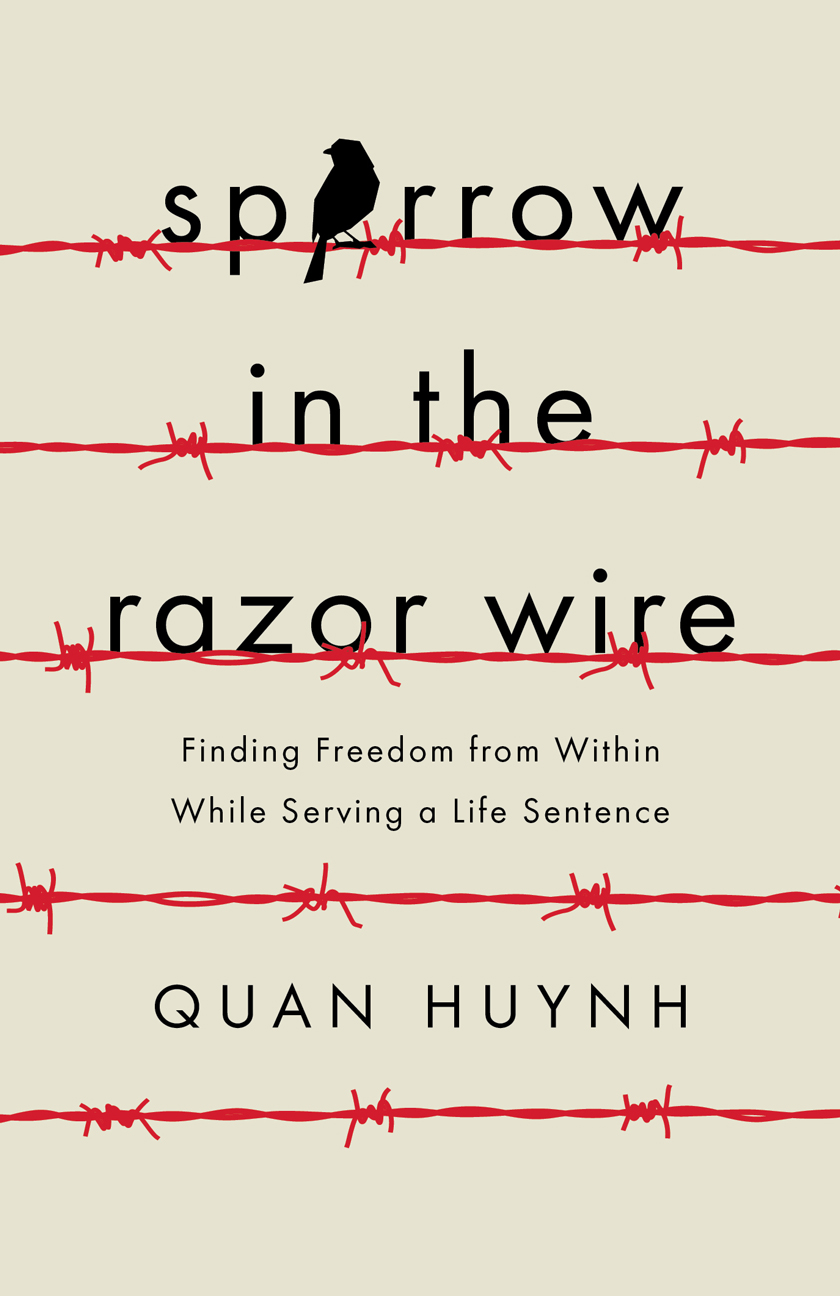