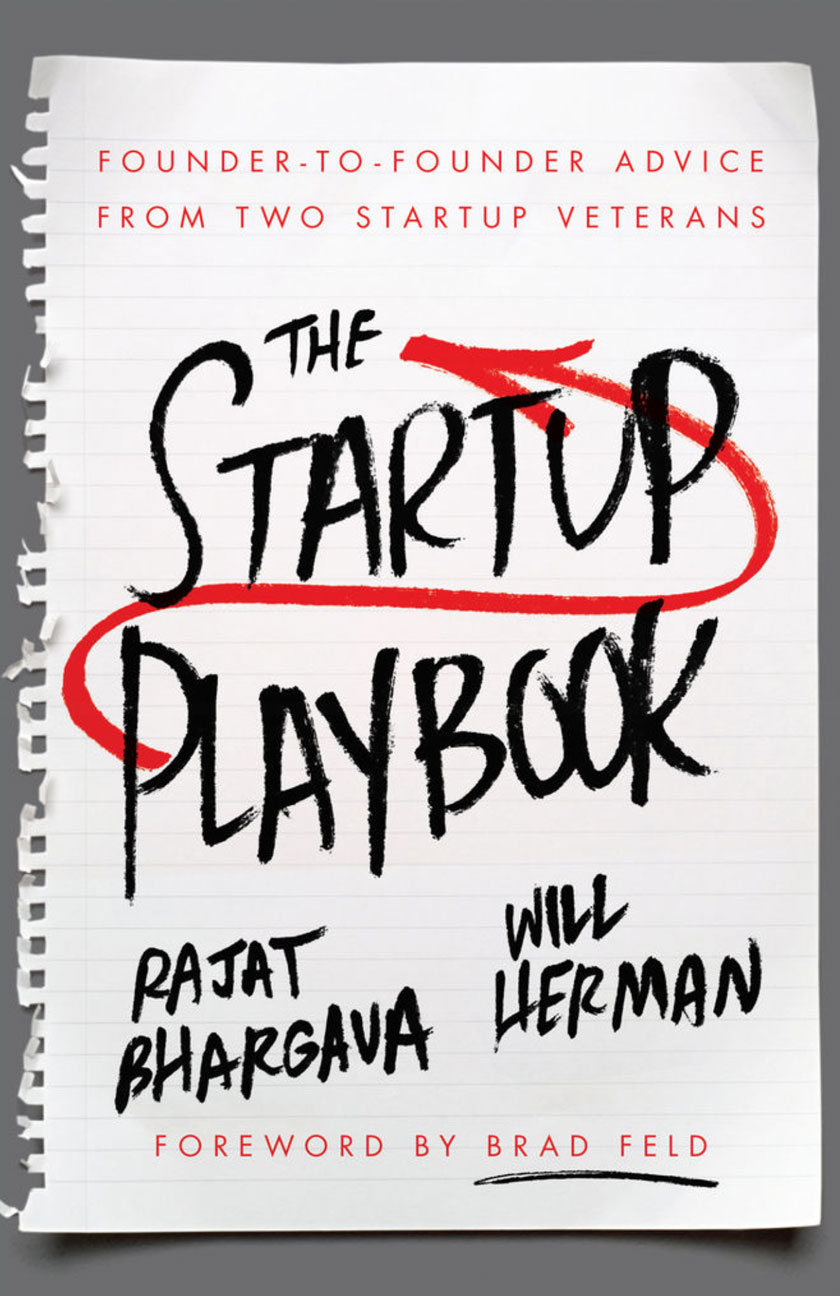 Get the real guidance you need to create and build your first startup company from founders who have been there many times before.

The Startup Playbook is our personal, how-to guide for building your startup from the ground up. In it, you’ll find a collection of the major lessons and shortcuts we’ve learned that will shift the odds in your favor. We’re sharing our tips, secrets, and advice in a frank, founder-to-founder discussion with you.

We make no bones about our bias. We’re on your side, the founder’s side. There is no doubt that venture capitalists, investors, and accelerators/incubators have great value in the startup ecosystem, but this book isn’t about their points of view. We’ll tell you where our interests as founders diverge from those on the other side of the table—investors, bankers, advisors, board members, and others—and what to do when that happens.

Between us, we’ve started over a dozen high-tech software companies, raised over $500 million in investment capital, acquired over thirty-five companies, had three of our startups go public, sold six of them, and we made billions of dollars for shareholders. We’ve also advised and mentored over two hundred companies and actively worked with venture capitalists (VCs), incubators, and accelerators to help launch many other new startups.

We’ve had plenty of failures, too. And we’ve probably learned more from those than from the successes. We share those lessons as well.

The Startup Playbook is full of advice and guidance from entrepreneurs who have been in the role of the founder many times. We want to share our hard-earned knowledge with you to make success easier for you to achieve.

"The odds are stacked against the entrepreneur. The Startup Playbook helps even the odds."

"Every entrepreneur should read The Startup Playbook. And then, hand a copy to each member of their startup team."

"As a founder, I've learned many of the lessons that Will and Rajat talk about the hard way. You can skip a lot of the pain that I went through by applying the lessons from The Startup Playbook." 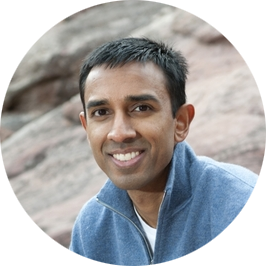 Rajat Bhargava is currently co-founder and CEO of JumpCloud. An MIT graduate with over two decades of high-tech experience, Rajat is a ten-time entrepreneur with six exits including two IPOs and four trade sales. 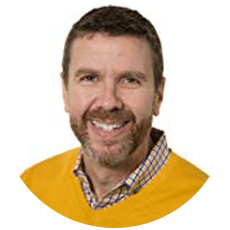 Will Herman is an entrepreneur, active angel investor, corporate director and startup mentor. He has started and managed five companies, resulting in two IPOs and two corporate sales. Will has also invested in over seventy startups, sat on the boards of twenty and has advised over a hundred more. 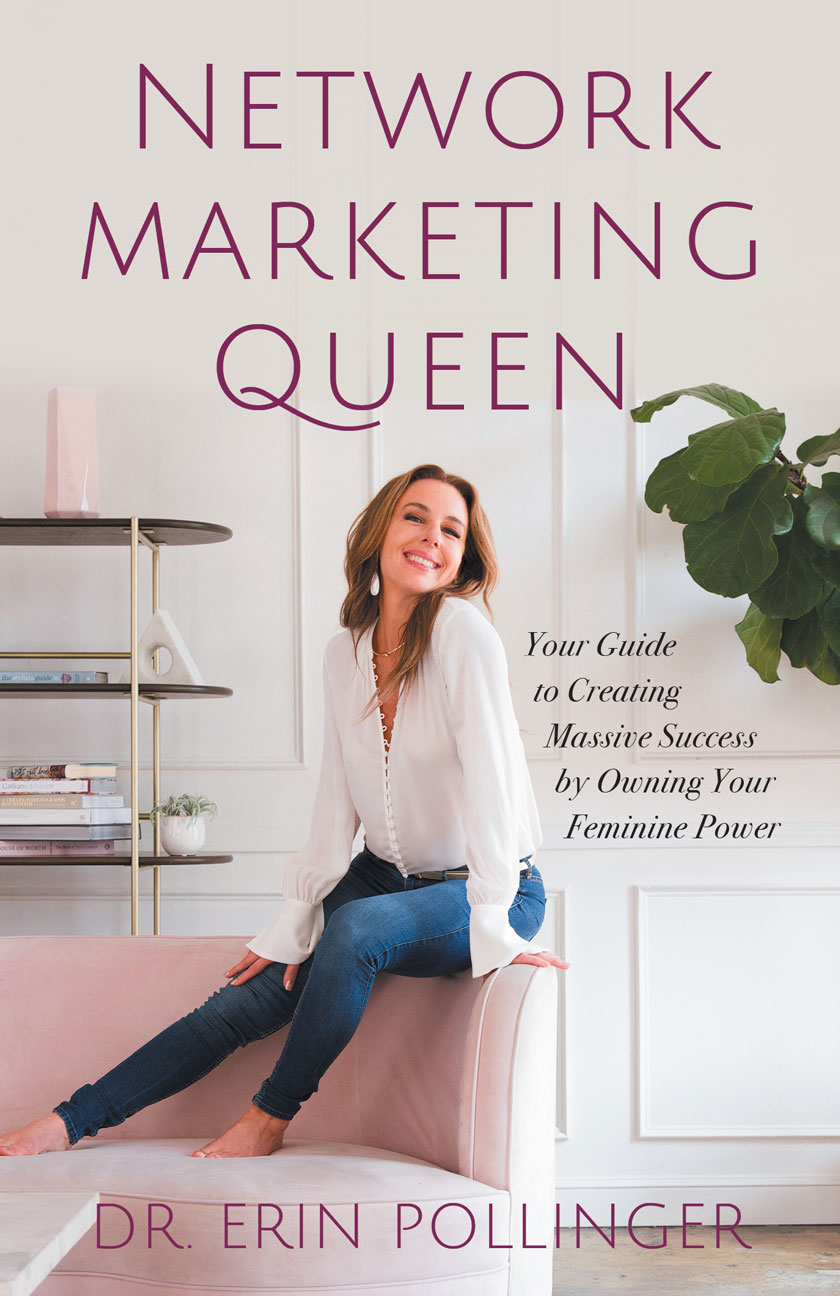 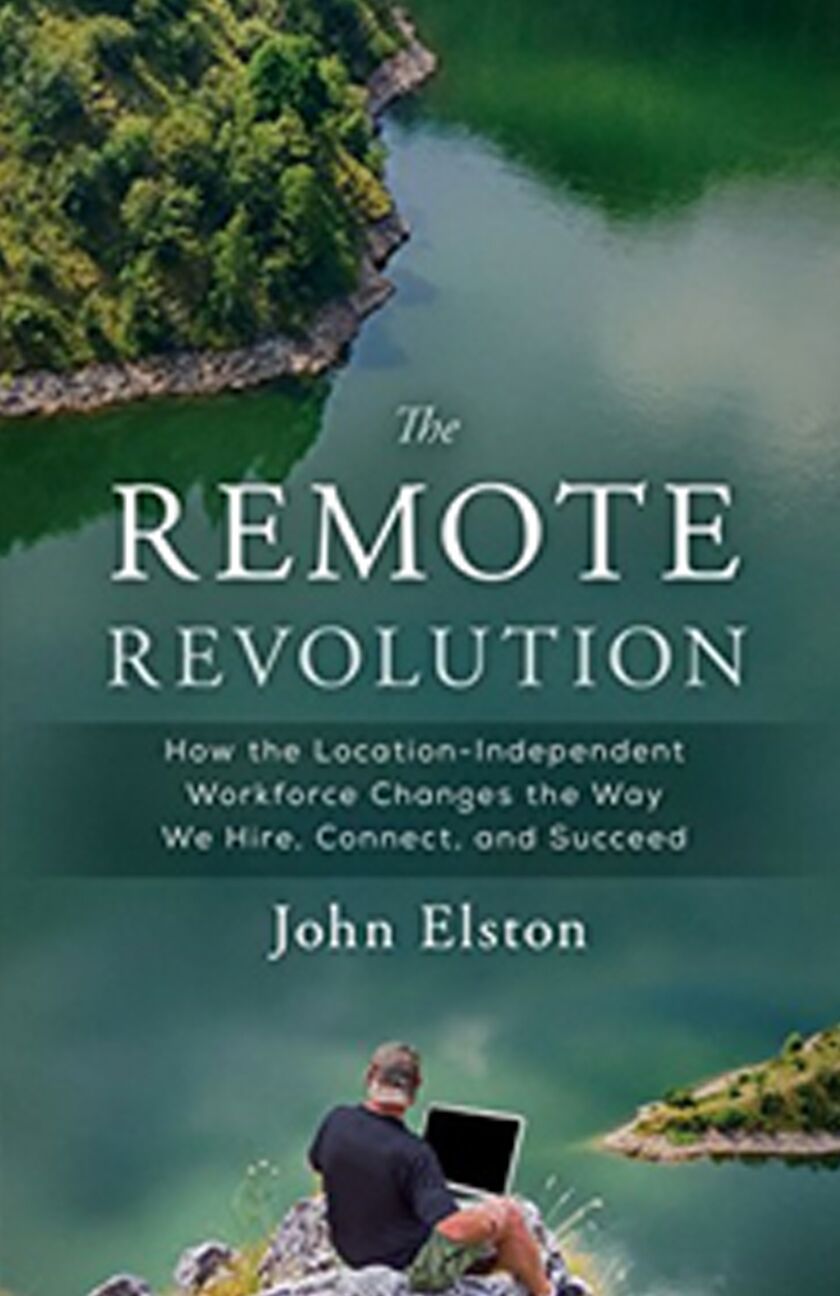 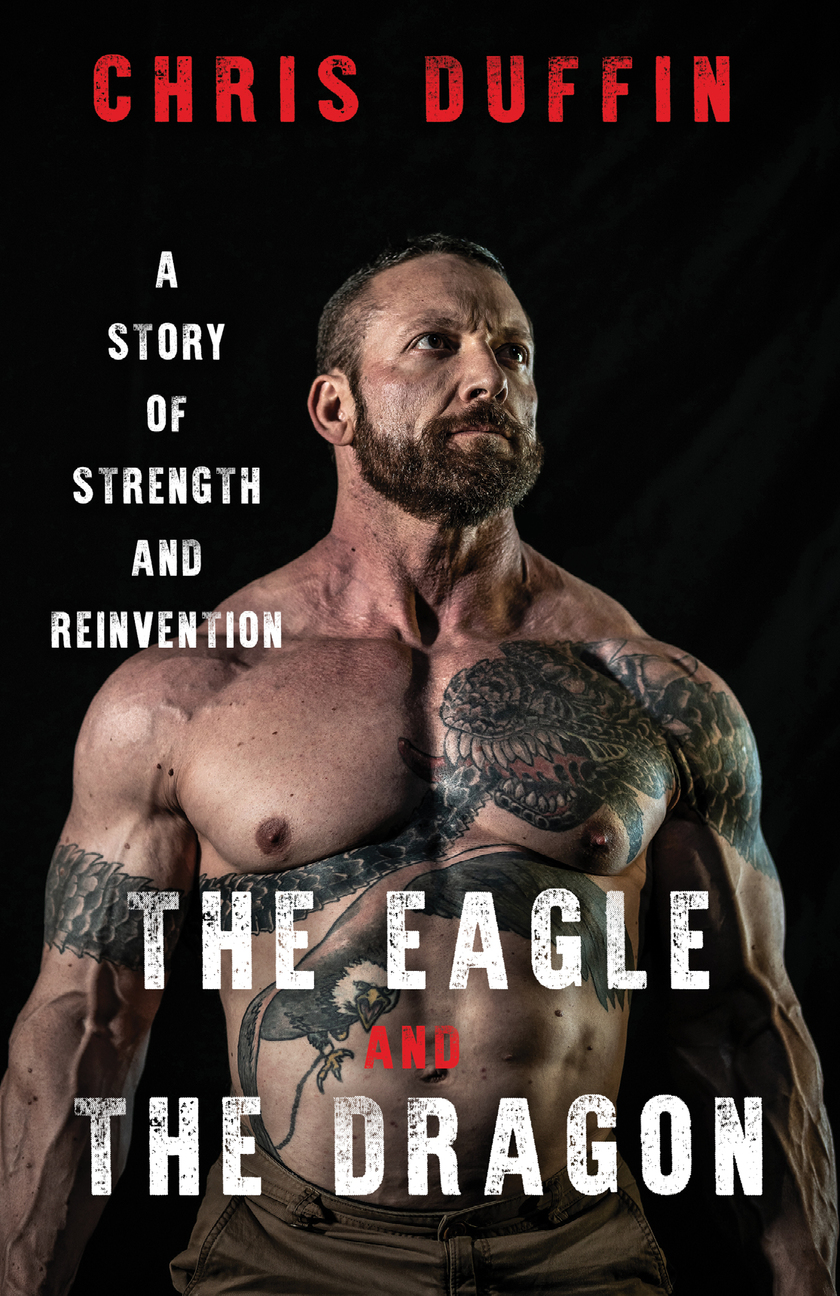 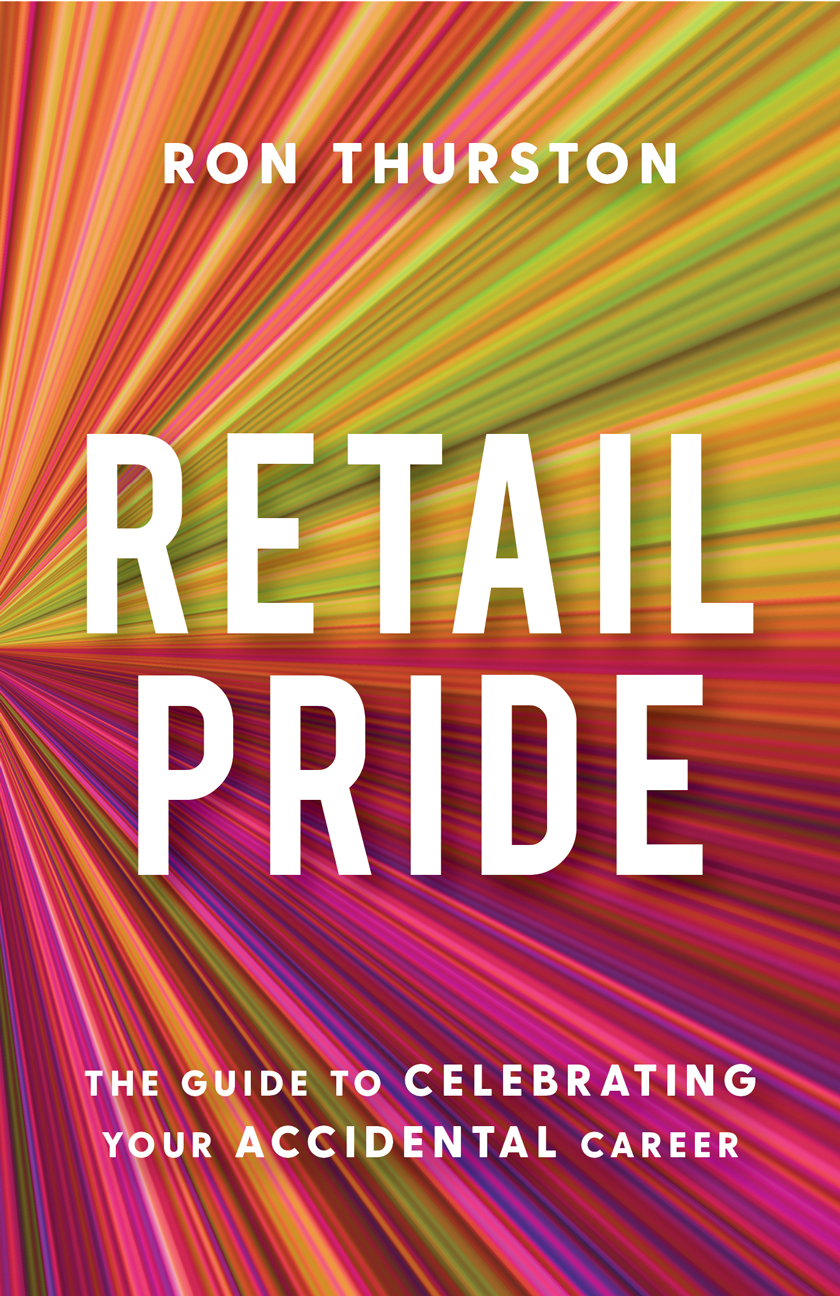