The Power of BINK 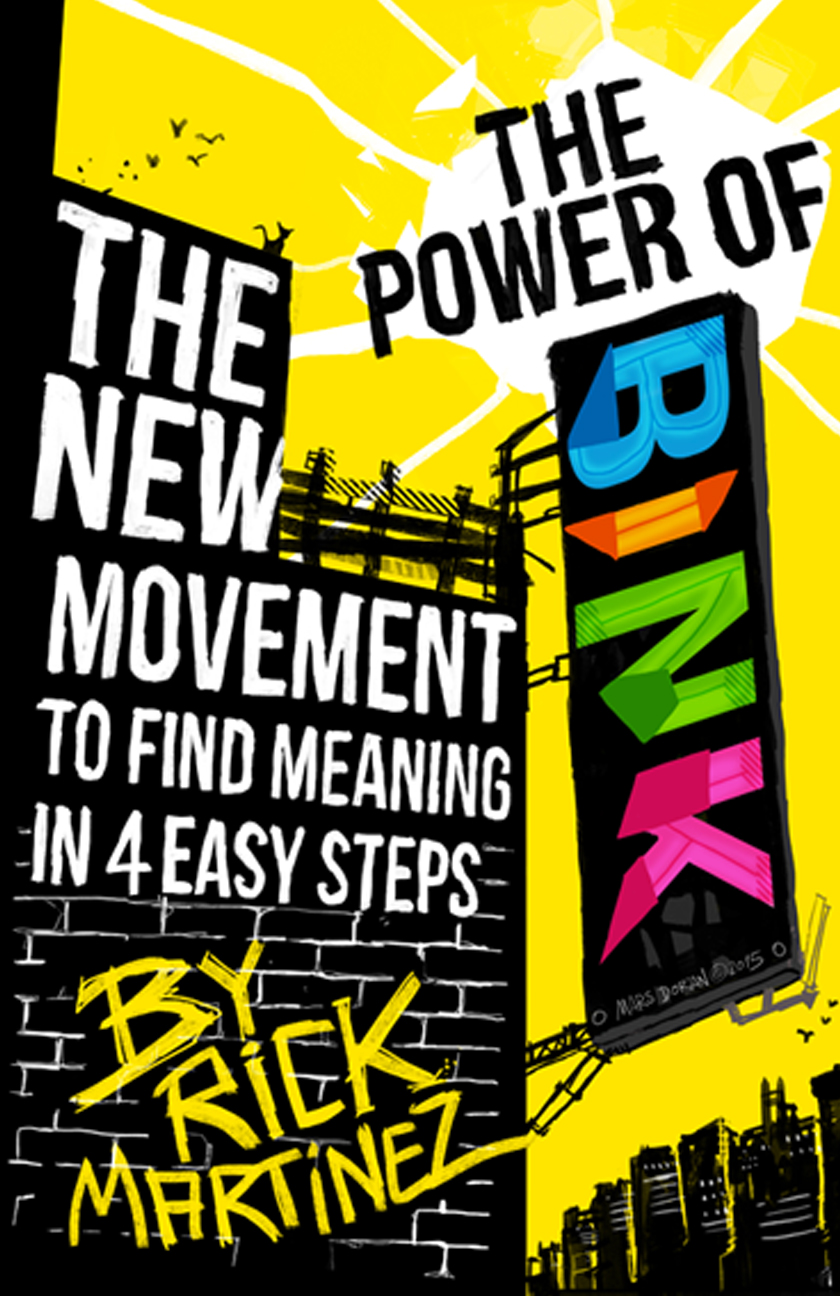 Have you ever wondered how some people seem to have found their purpose in life and others have not or asked “why not me?” Perhaps thought to yourself that you’d seek it out just as soon as you make enough, get the right job, find the right person or when the kids grow up?

Forget the old school rule that we must first find our purpose and then go live it. This book is THE playbook designed for those who want to create and live a life of deeper meaning and purpose by flipping it all upside down and say that the true meaning of life, a life of meaning and deeper purpose lies in the moments. I call these BINK moments. There is no longer any reason to wait and in this fast paced world every reason not to, especially in such unpredictable times and in this book the reader is introduced to the “BINK process”.

This step-by-step process will teach you: 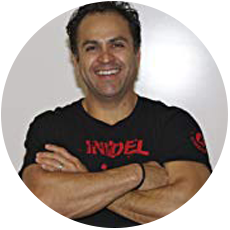 As a veteran, registered nurse, writer and successful entrepreneur, Rick brings a wealth of experience – and tremendous passion – for impacting lives. Starting with his own, Rick is the type who settles for nothing less than outstanding and thinks everyone else should strive for the same.

His story begins in the US Army, where Rick served from 1988-1990. He later earned his BSN degree and became a registered nurse (RN). After several years in nursing, Rick’s entrepreneurial spirit kicked in and in 2001 he founded his first business: MedTrust, a staffing service that sends nurses and doctor’s to military hospitals nationwide. MedTrust would go on to become one of the US Small Business Administration’s (SBA) Top 100 companies.

His early business success prompted San Antonio Business Journal to name Rick one of the city’s “40 Under 40”. Later Rick was awarded the prestigious Jefferson Award for public service, further embodying his spirit of giving back and serving others.

Rick’s drive for helping others continues through his current passion, Project BINK. This platform—which includes this book, keynote speaking and workshops—is based on Rick’s personal experiences, and guides folks to use life’s pivotal ‘BINK’ moments that opens the door to what’s next as an opportunity to align with their life’s purpose. To find and live a life of deeper meaning.

Rick is married to Lisa, his wife of over 14 years, and has three wonderful, healthy kids and spends a lot of time on Venice Beach. 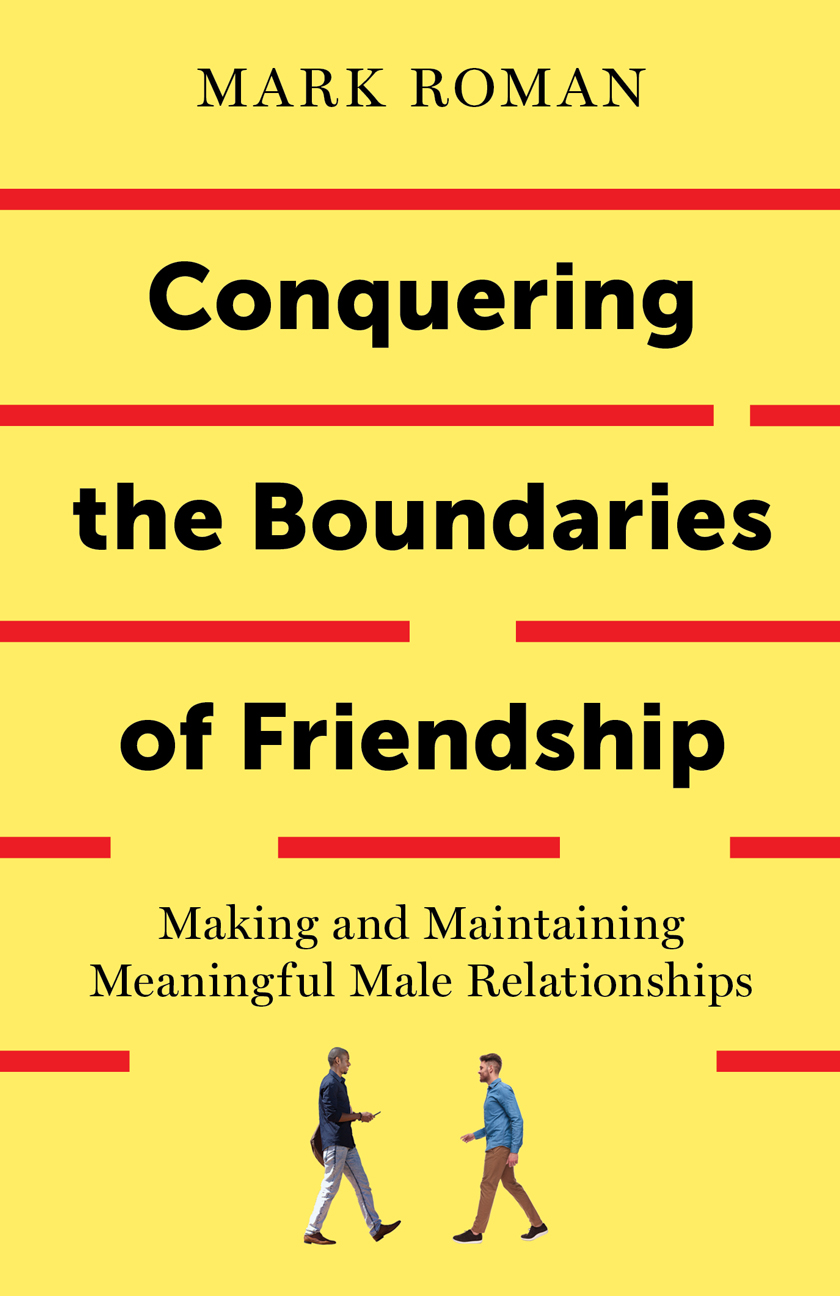 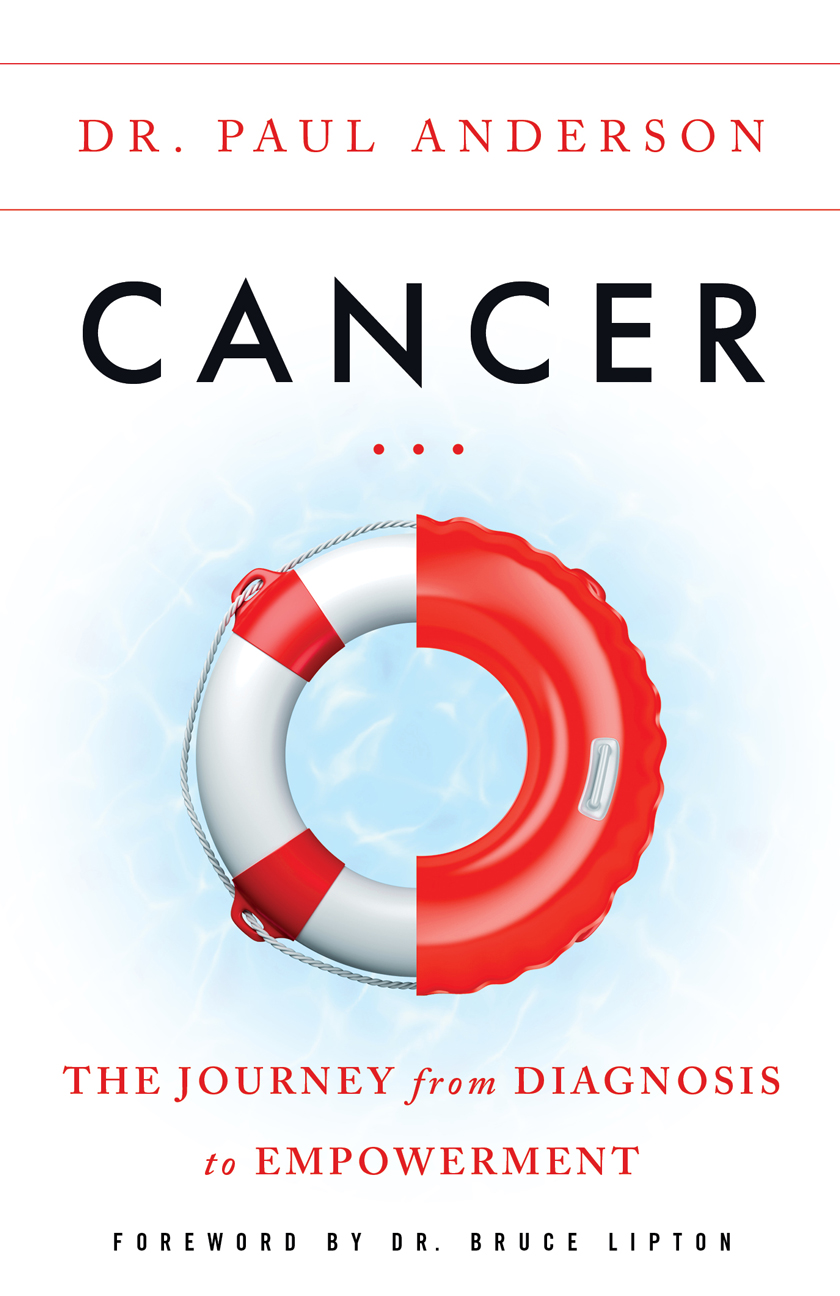 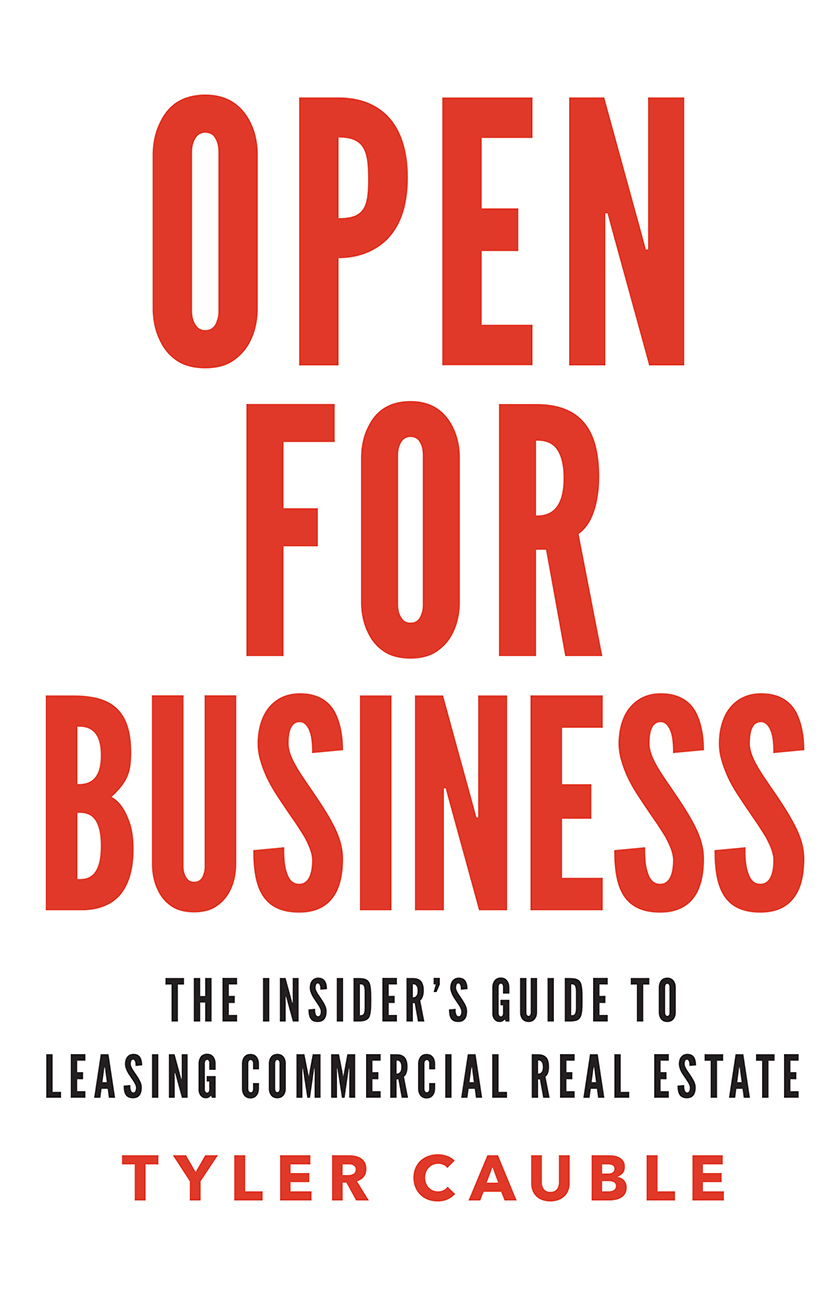 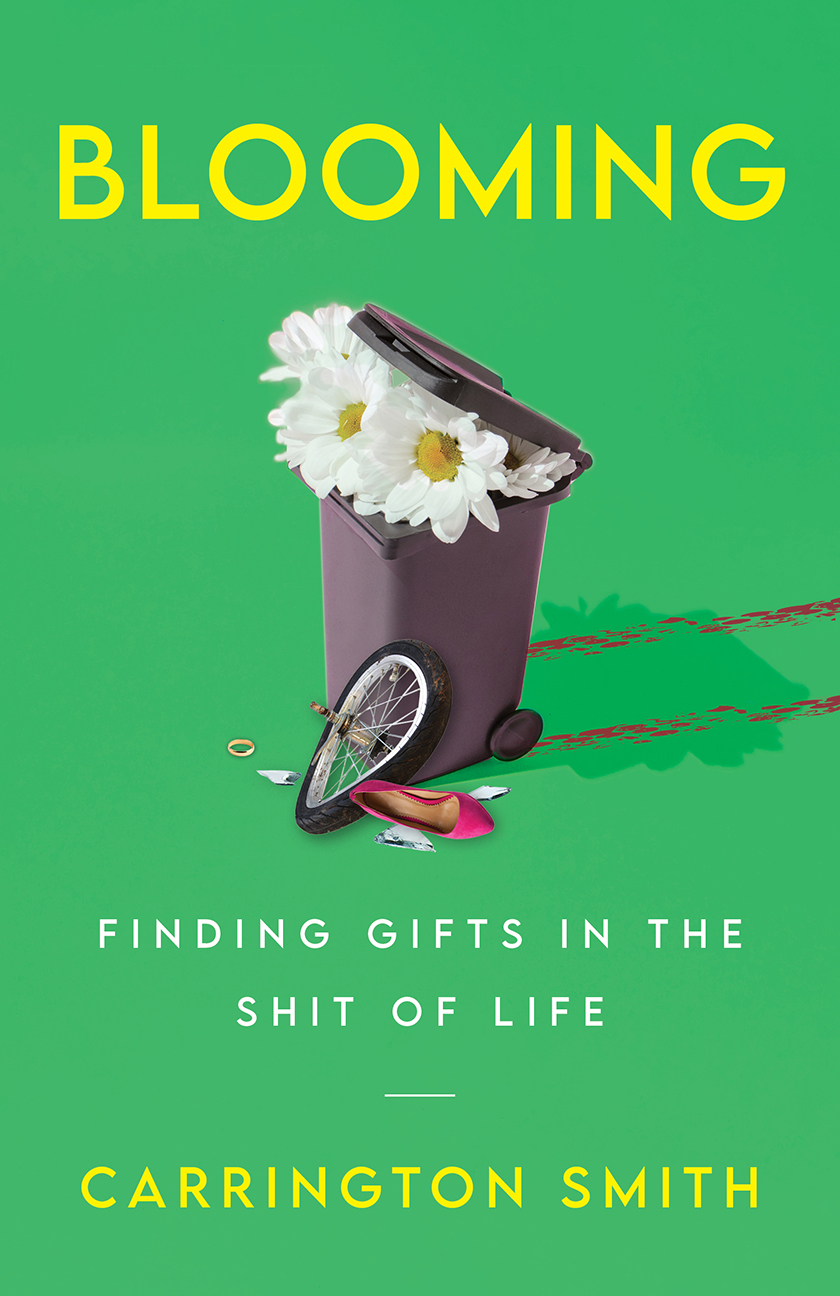