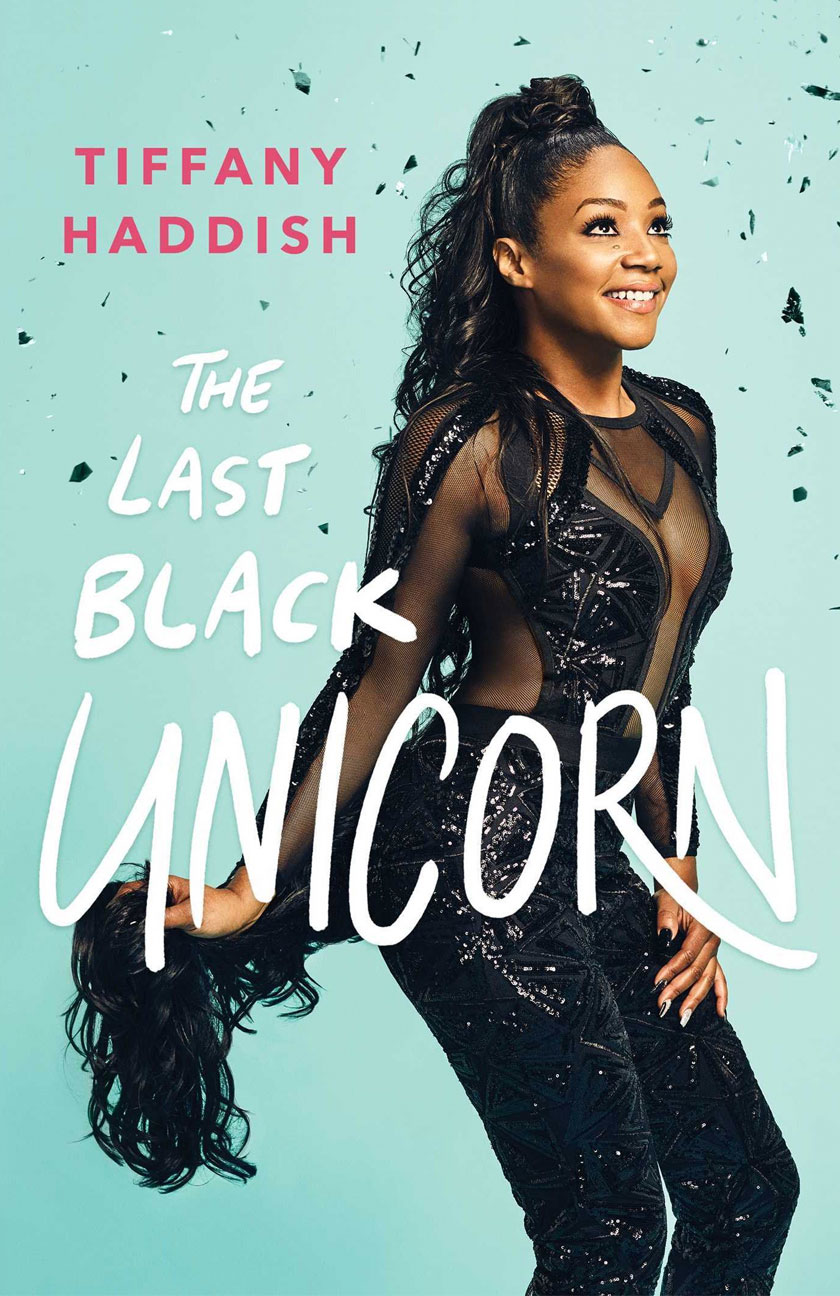 From stand-up comedian, actress, and breakout star of Girls Trip, Tiffany Haddish, comes The Last Black Unicorn, a sidesplitting, hysterical, edgy, and unflinching collection of (extremely) personal essays, as fearless as the author herself.

Growing up in one of the poorest neighborhoods of South Central Los Angeles, Tiffany learned to survive by making people laugh. If she could do that, then her classmates would let her copy their homework, the other foster kids she lived with wouldn’t beat her up, and she might even get a boyfriend. Or at least she could make enough money—as the paid school mascot and in-demand Bar Mitzvah hype woman—to get her hair and nails done, so then she might get a boyfriend.

None of that worked (and she’s still single), but it allowed Tiffany to imagine a place for herself where she could do something she loved for a living: comedy.

Tiffany can’t avoid being funny—it’s just who she is, whether she’s plotting shocking, jaw-dropping revenge on an ex-boyfriend or learning how to handle her newfound fame despite still having a broke person’s mind-set. Finally poised to become a household name, she recounts with heart and humor how she came from nothing and nowhere to achieve her dreams by owning, sharing, and using her pain to heal others.

By turns hilarious, filthy, and brutally honest, The Last Black Unicorn shows the world who Tiffany Haddish really is—humble, grateful, down-to-earth, and funny as hell. And now, she’s ready to inspire others through the power of laughter.

"I can't get enough of Tiffany. Whatever God gave her in the energy department needs to be bottled up and sold so everybody can instantly feel good. Once you hear her story and her approach to life you literally feel like you can do anything."

"Tiffany Haddish is a force as a comedian. My girl demands to be heard and respected. I love you girl! Congratulations on all your success and continue to strive for greatness. You can do it!"

"The Last Black Unicorn is an inspiring story that manages to be painful, honest, shocking, bawdy and hilarious."

This inspiring memoir will have you crying, laughing and wishing she was your BFF.

"It’s 100% in her voice and feels like her telling you these stories, many heartbreaking, at a bar." 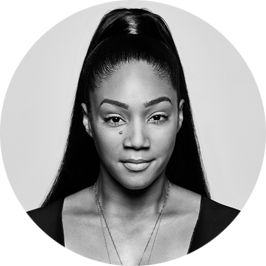 Tiffany Haddish is a comedian, actress, and producer who was the breakout star of the smash comedy Girls Trip, where she appeared as the scene-stealing “Dina” alongside Jada Pinkett Smith, Queen Latifah, and Regina Hall. Her additional film and television work includes The Last O.G., Night School, The Carmichael Show, Keanu, and a turn as host of the 2018 MTV Movie and TV Awards. Her debut stand-up special, Tiffany Haddish: She Ready! From the Hood to Hollywood, debuted on Showtime in August 2017. In November 2017, she made history by becoming the first black female stand-up comedian to host Saturday Night Live. She currently lives in Los Angeles. 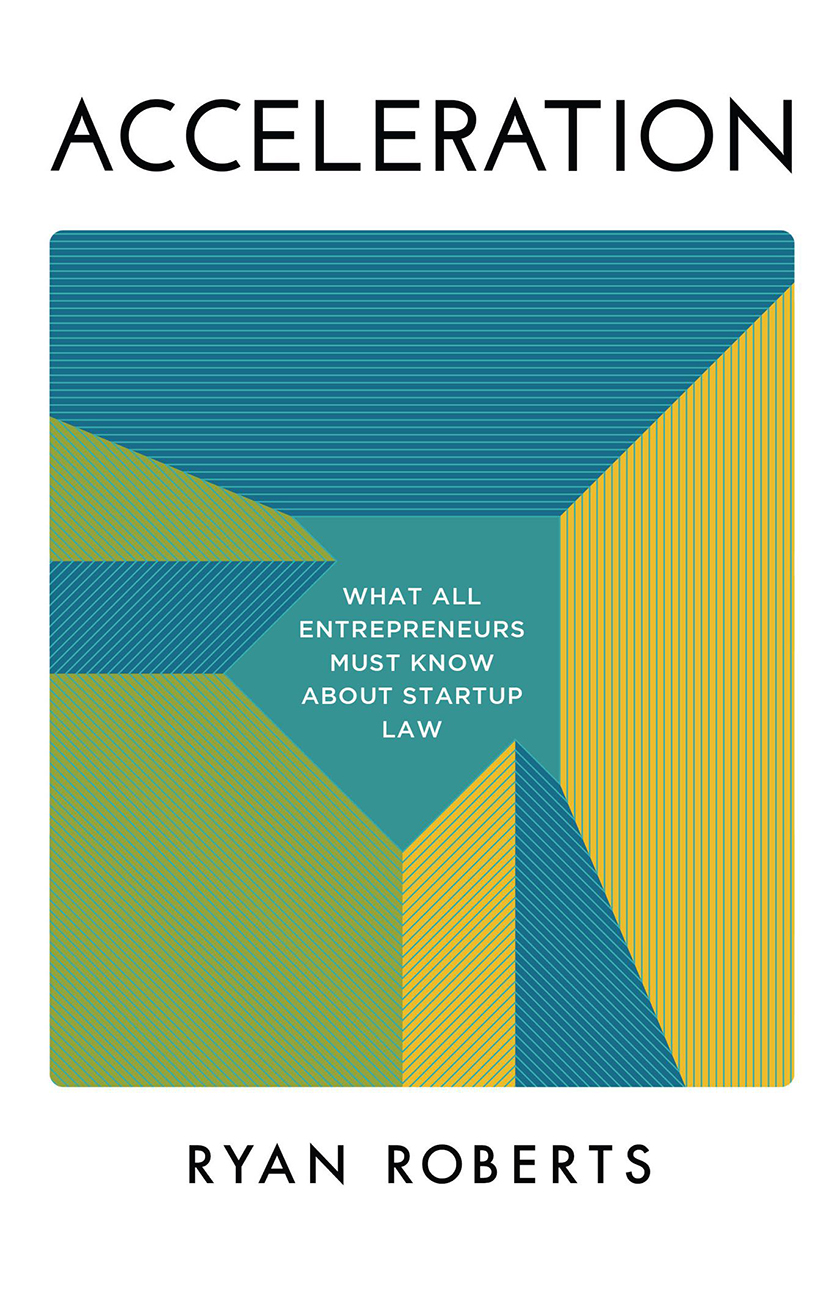 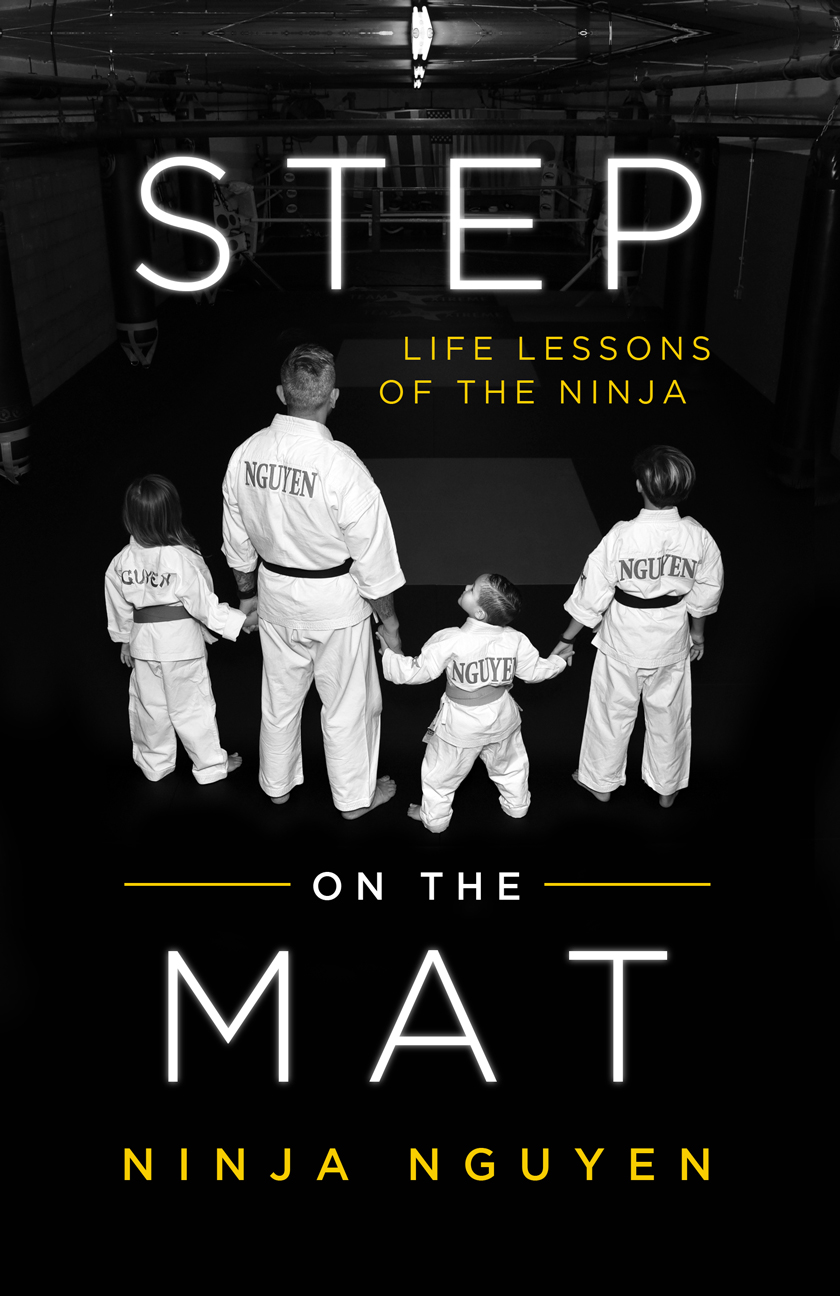 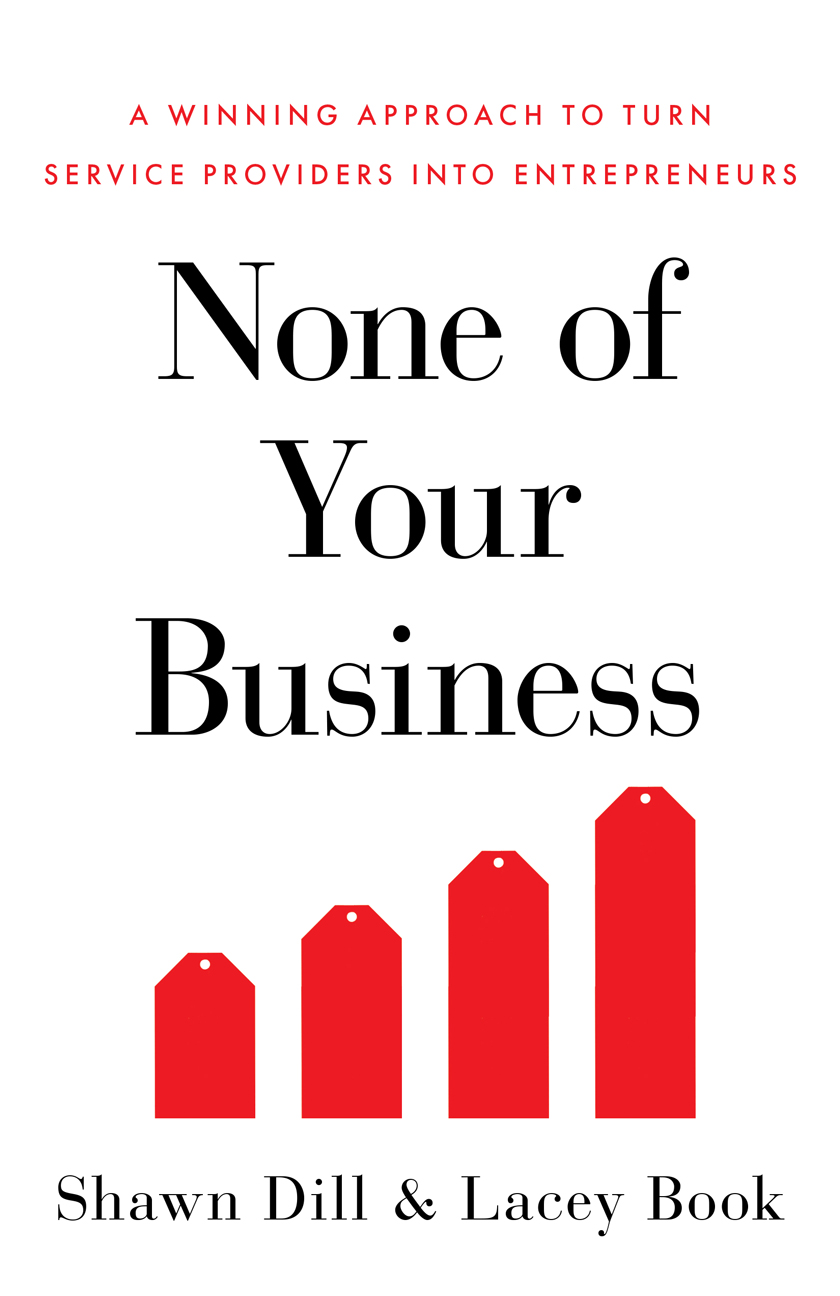