The Book in a Box Method (2nd Edition) 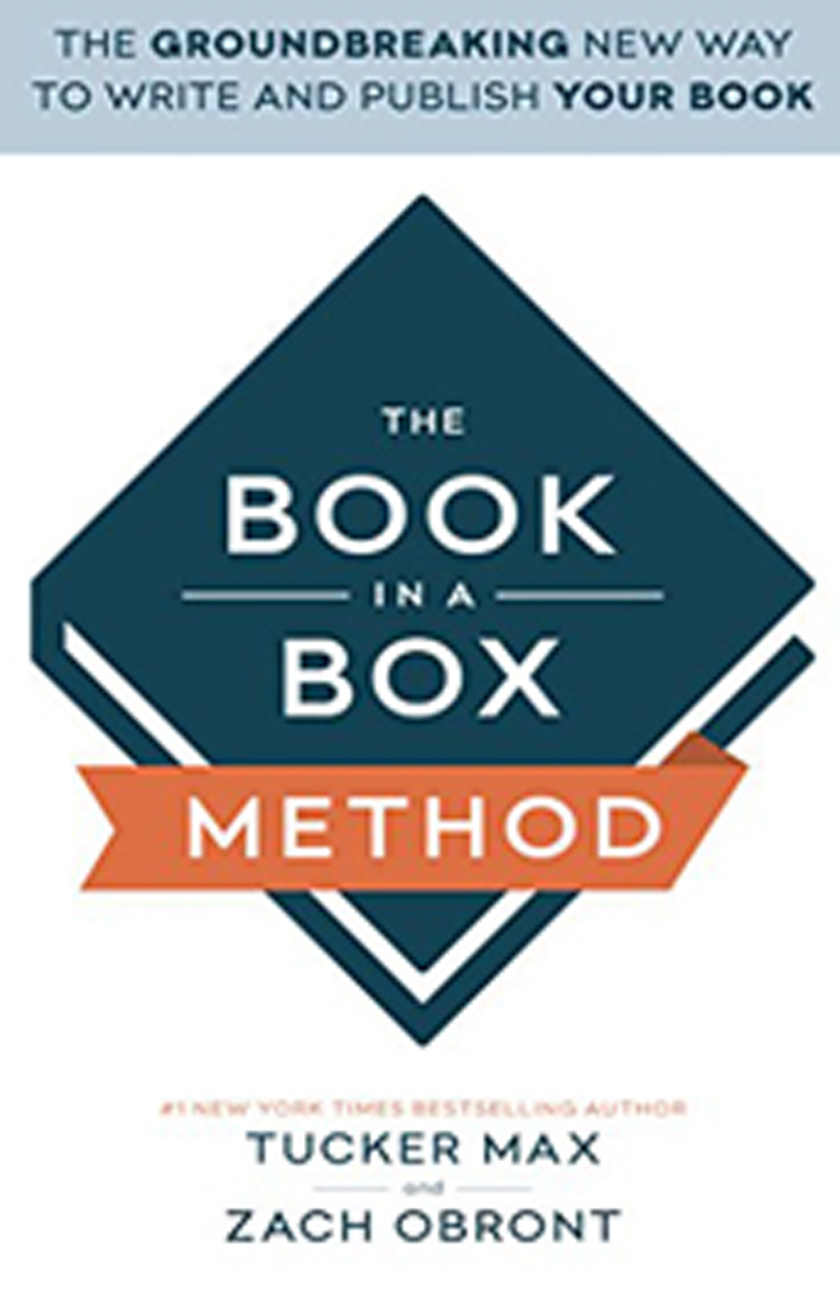 Everything you’ve ever been told about how to write a book is wrong.

Authors assume that writing a book needs to be a struggle. They block off hours of precious time, throw away draft after draft, and never get any closer to a finished product.

What if there was a way to get your idea into a published book that was better and faster?

Now, finally, there is.

The Book in a Box Method cuts through all the nonsense to show you the exact steps to follow to ensure that you’ll be able to write and publish the best possible book, in less time than you thought possible. 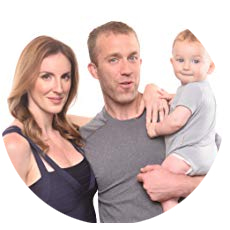 Tucker is the co-founder and CEO of Book In A Box, a company that turns book writing and publishing into a service.

Tucker Max has written three #1 New York Times Best Sellers, which have sold over 3 million copies worldwide. He is credited with being the originator of the literary genre, “fratire,” and is only the third writer (after Malcolm Gladwell and Michael Lewis) to ever have three books on the New York Times Nonfiction Best Seller List at one time.

He co-wrote and produced the movie based on his life/book, also titled “I Hope They Serve Beer In Hell.” He was nominated to the Time Magazine 100 Most Influential List in 2009.

He received his BA from the University of Chicago in 1998, and his JD from Duke Law School in 2001. He currently lives in Austin, Texas, with his wife Veronica and son Bishop. 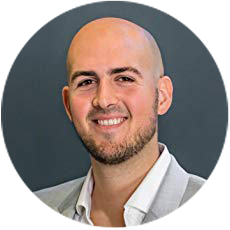 Zach Obront is the co-founder of Book In A Box, a new type of publishing company focused on allowing busy experts with important messages to share to create their book without the usual barriers. Prior to Book In A Box, he ran Lioncrest Publishing and BookPop Book Marketing.

As an expert in the changing publishing industry, he’s spoken to crowds at Harvard, Yale, Google, and Adobe, and has worked directly with hundreds of authors to professionally publish and promote their books, reaching hundreds of thousands of readers in the process. 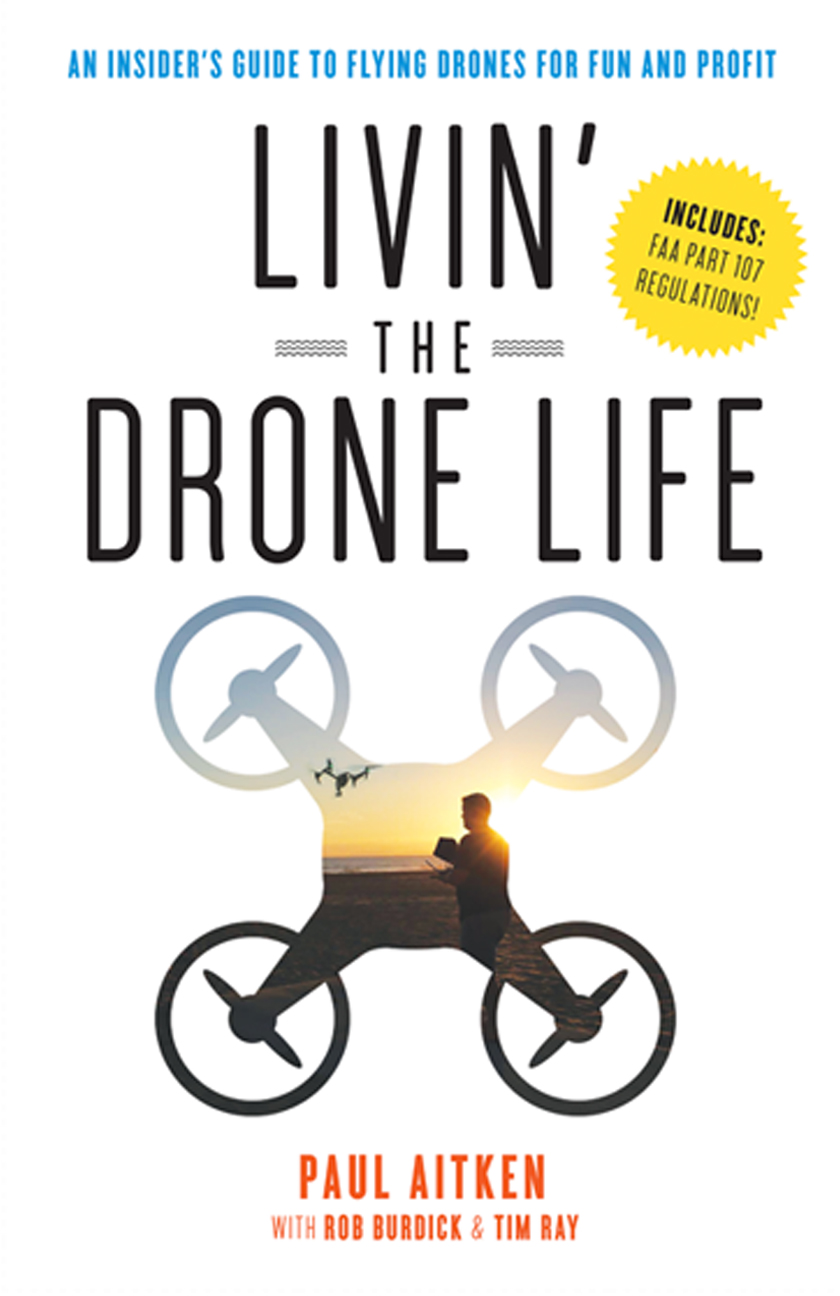 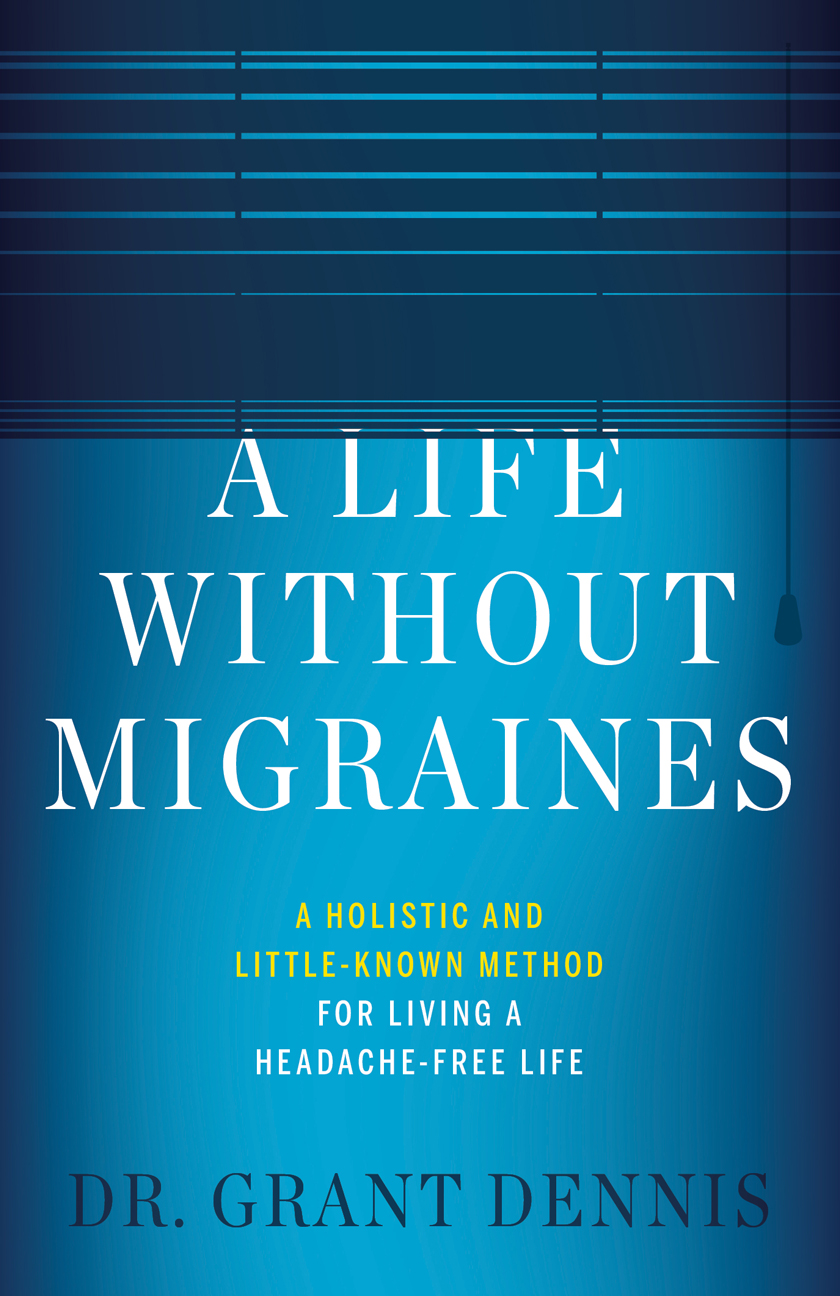 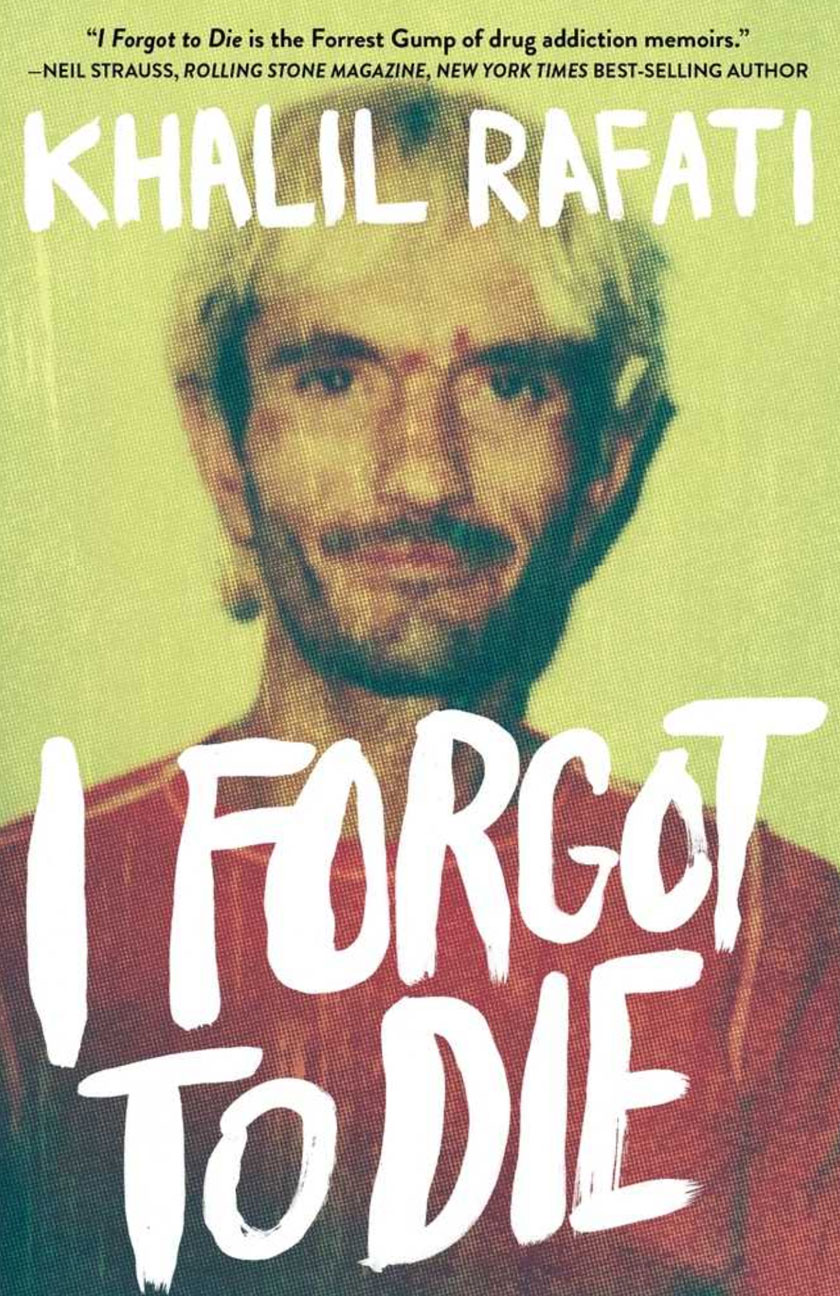