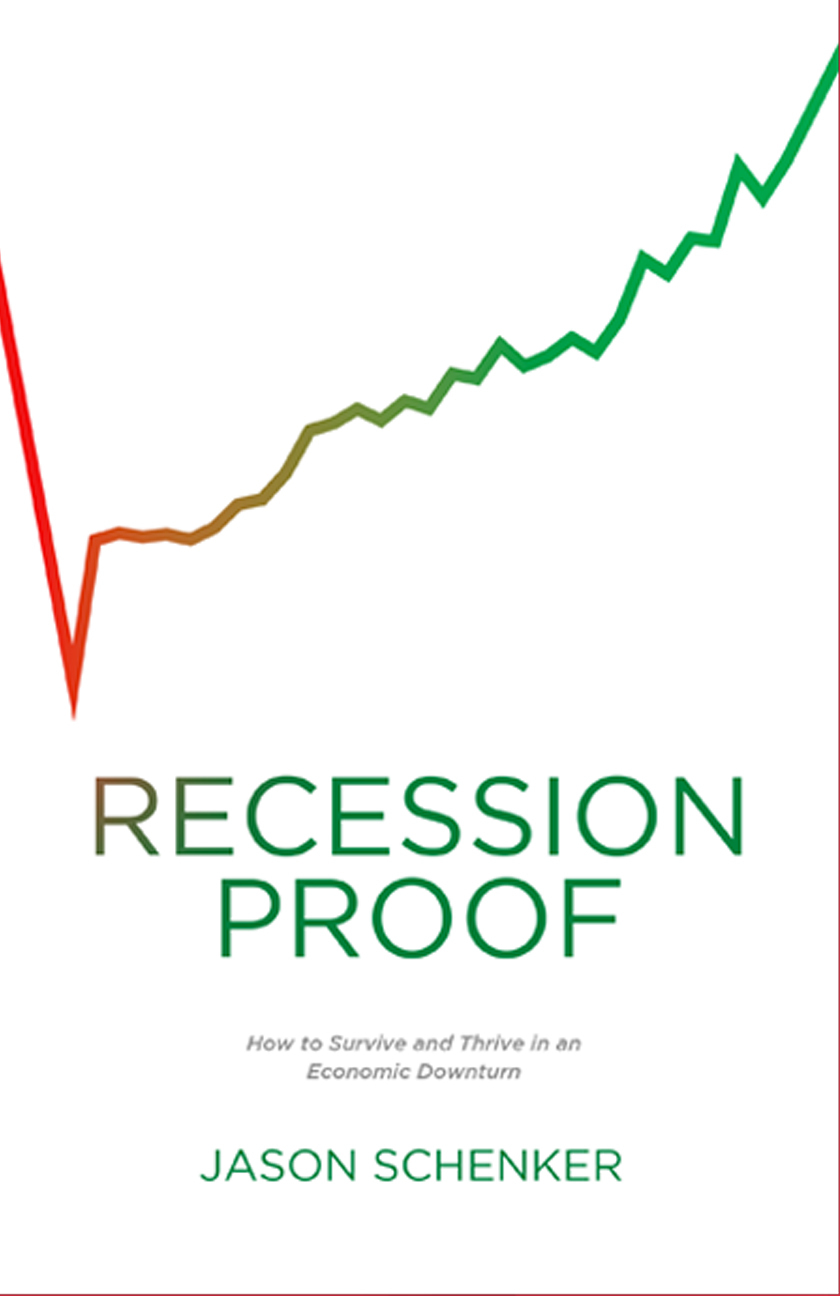 Worried about Recession, Oil Prices, and the Stock Market? Read Jason Schenker’s new book, Recession-Proof! It has 222 pages of actionable strategies you can take now, as an individual, to make yourself Recession-Proof! This book was featured on CNBC TV on 22 February 2016.

In Recession-Proof, top-ranked economist Jason Schenker presents a series of proactive strategies to help you survive and thrive in the next downturn. He reveals strategies usually reserved for CEOs, central bankers, and ultra high net worth individuals.

Recessions are common and devastating economic events. At the time this book was written, there were confirmed recessions in Canada, Brazil, and Russia. More countries are likely to experience slowdowns, and even another U.S. recession is coming. With Recession-Proof, you can be prepared.

Recession-Proof prepares you and your family to find the upside in the next downturn. 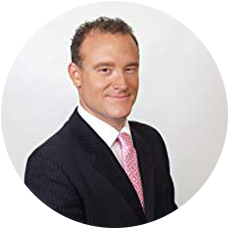 Jason Schenker is one of the leading financial market forecasters and futurists in the world. Bloomberg News has ranked Jason the #1 forecaster in the world in 25 categories, including for his forecasts of industrial metals prices, oil prices, the euro, the pound, the Russian ruble, the Chinese Yuan, and US jobs.

Jason speaks frequently, and he has given speeches for the Accenture, Disney, Hitachi, the London Metals Exchange, the Singapore Exchange, and the Federal Reserve. Jason also attends OPEC meetings and Fed events. He he is frequently quoted in the press, including The Wall Street Journal, The Financial Times, and The New York Times. He writes a column for Bloomberg Prophets, and he has written eight books. Jason has also been a frequent guest on CNBC, and he has been a guest and guest host of Bloomberg Television.

Jason advises executives, industry groups, institutional investors, and central banks as the President of Prestige Economics, a firm that also produces forecasts for the material handling industry. He also founded The Futurist Institute to help analysts, economists, and strategists incorporate new and emerging technology risks into their forecasting and scenario planning by becoming Certified Futurists.

Jason is one of only 100 CEOs on the Texas Business Leadership Council, a non-partisan group that advises Texas elected leadership at the state and federal level. He also sits on multiple boards and is a Governance Fellow of the National Association of Corporate Directors. Jason holds Master’s Degrees in Applied Economics, German Literature, and Negotiation. He is a Certified Futurist and Long-Term Analyst (FLTA). 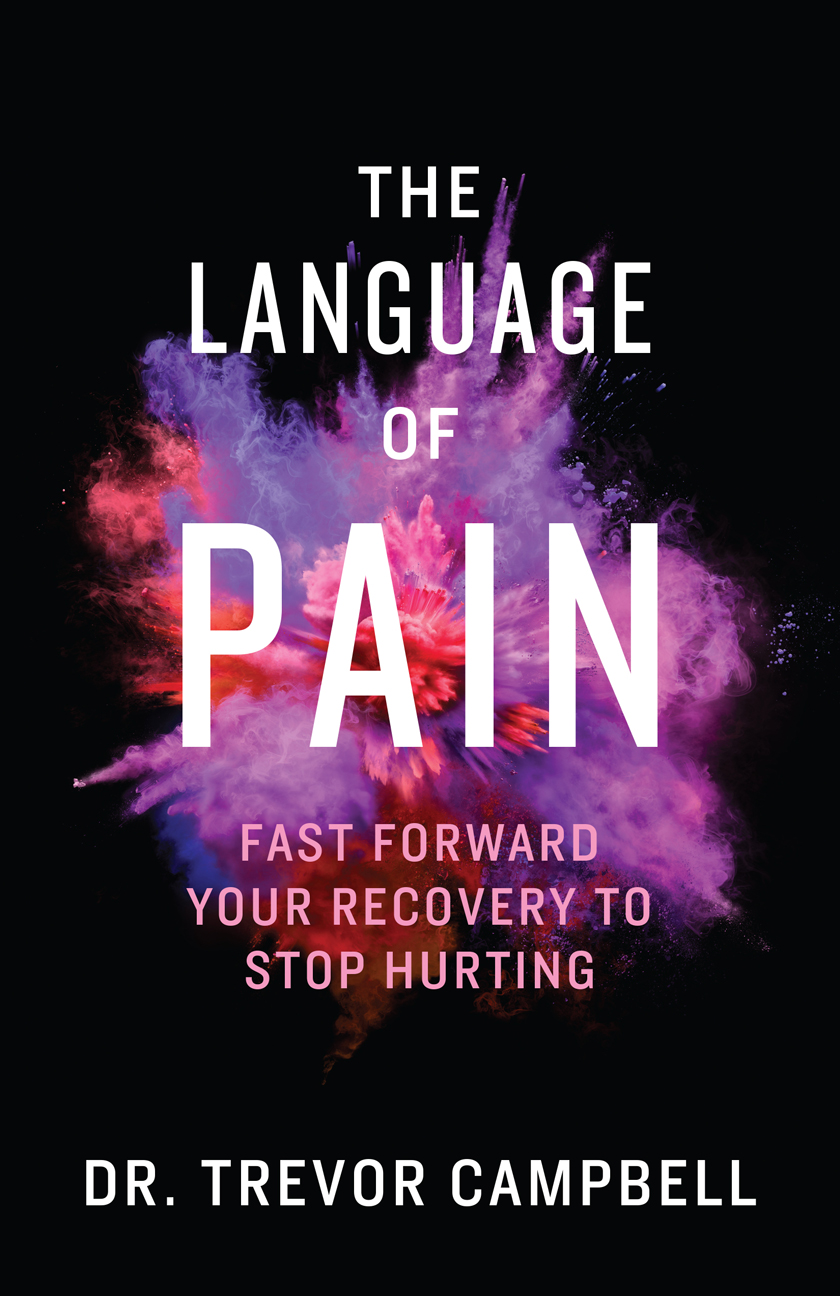 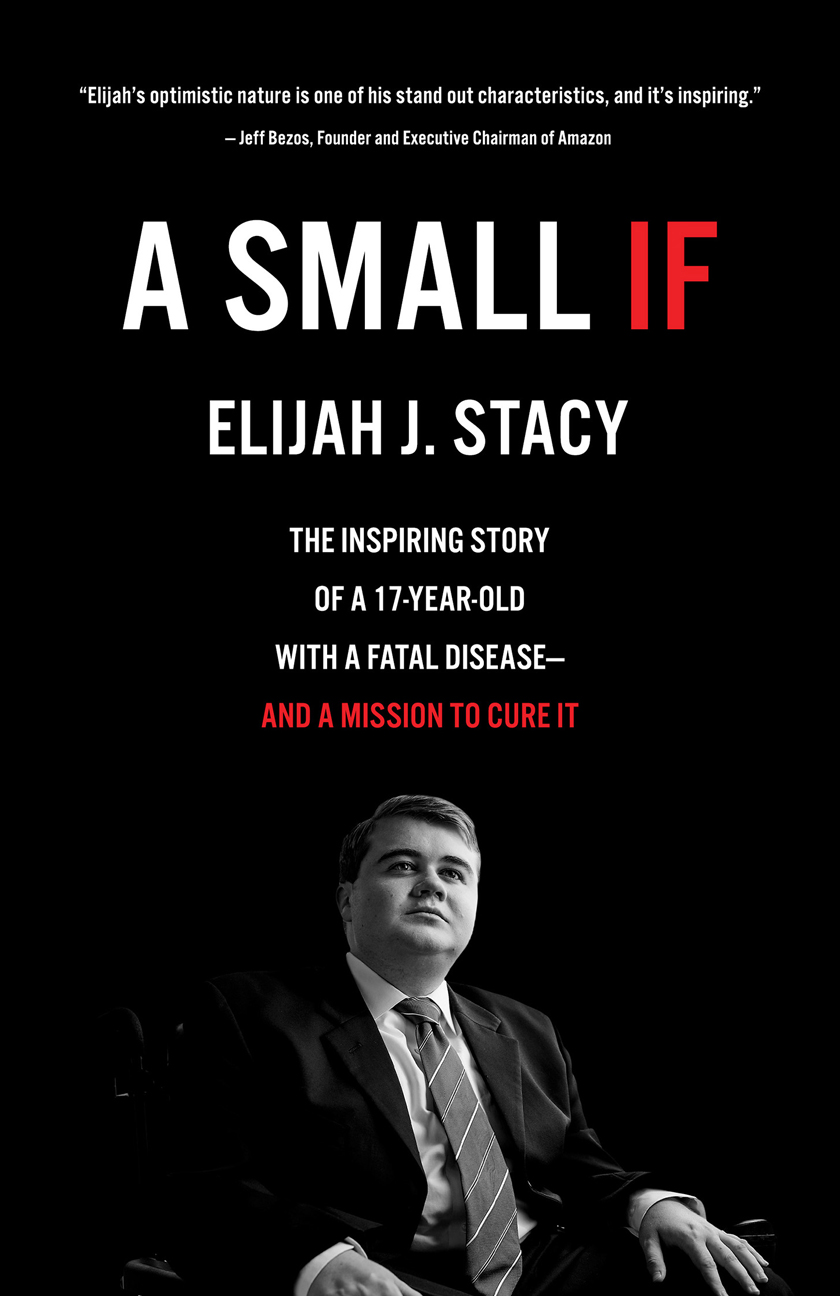 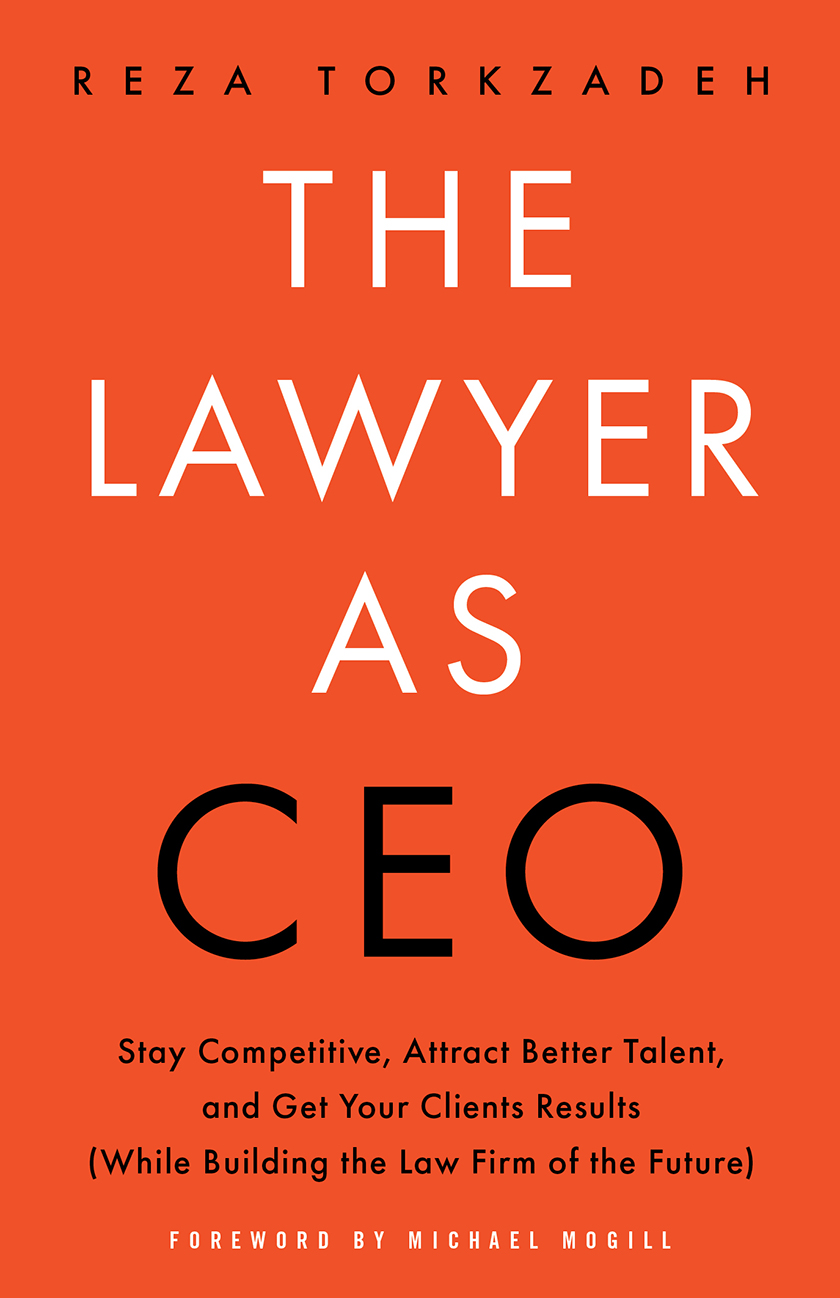 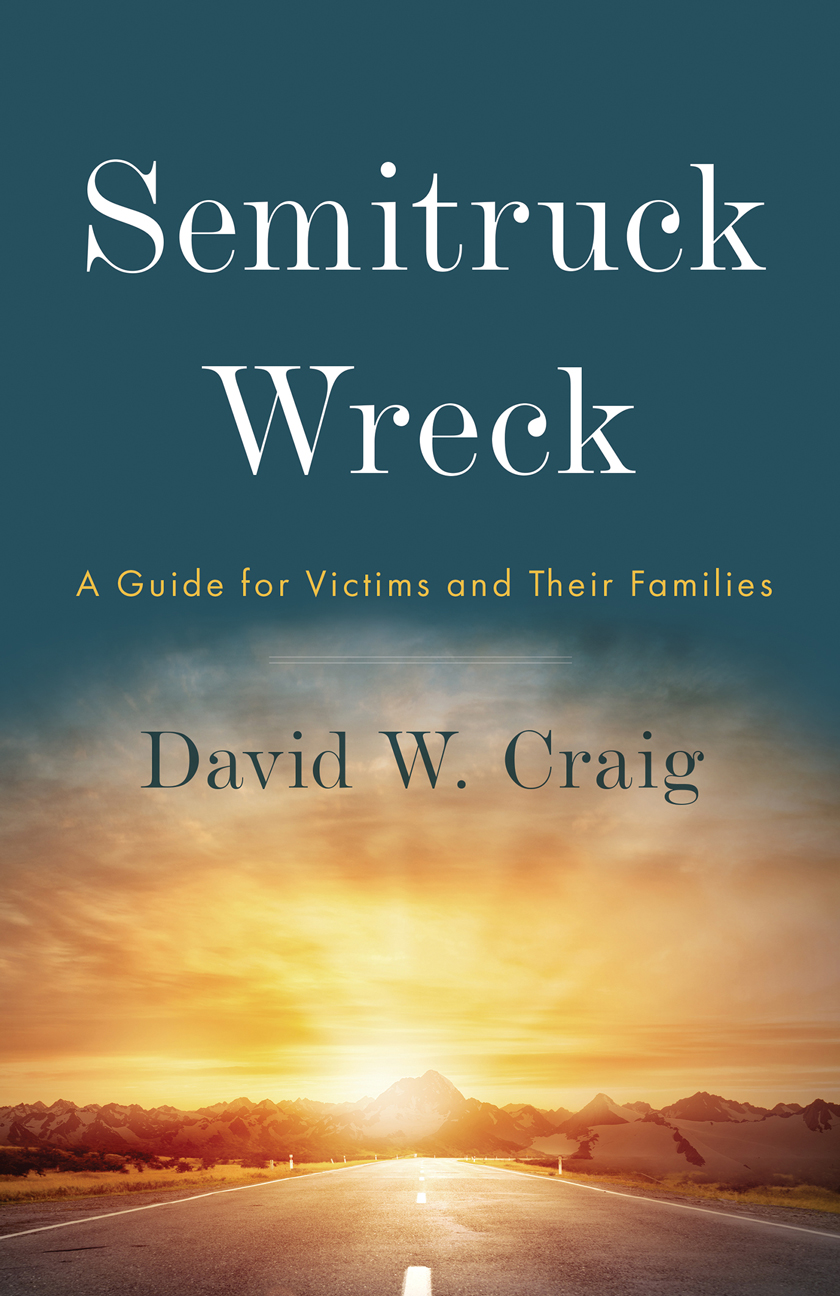