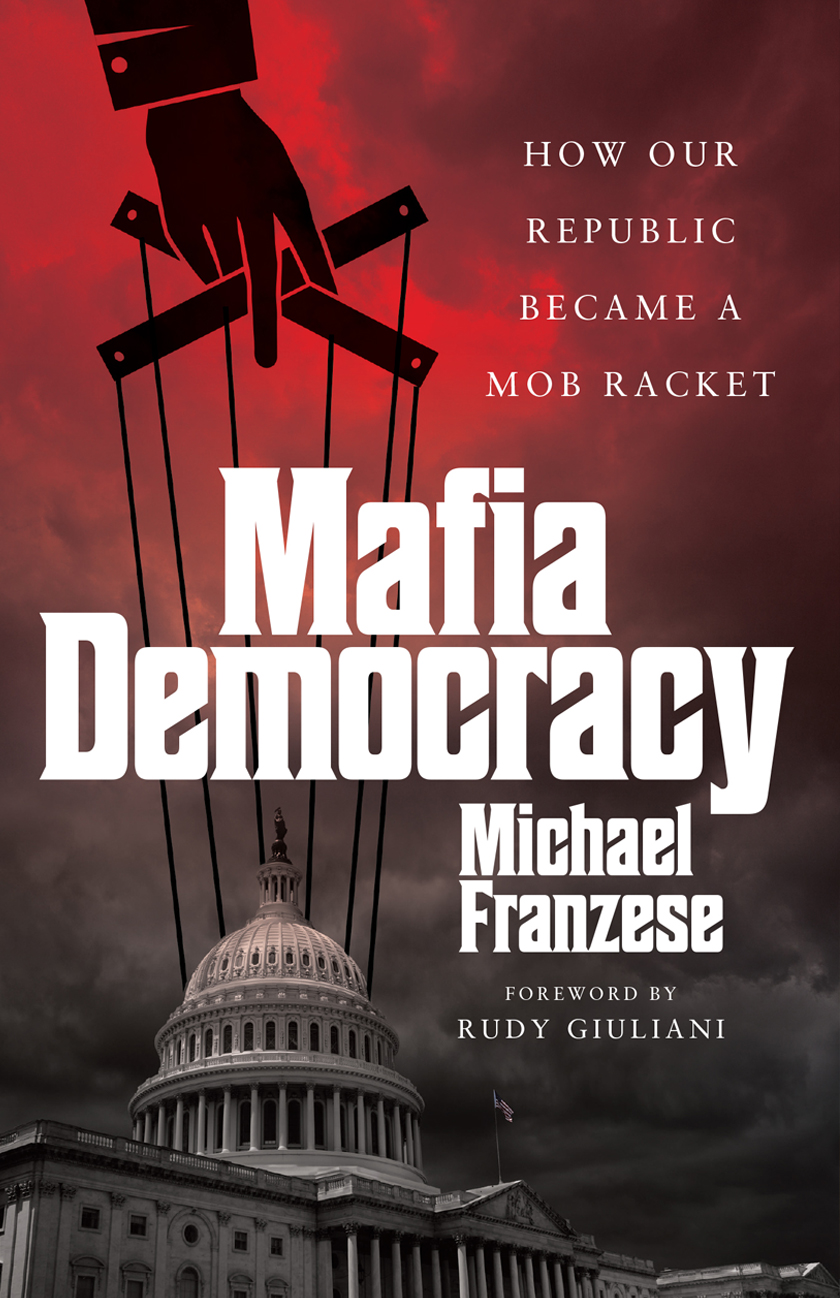 It is necessary for a prince wishing to hold his own to know how to do wrong, and to make use of it or not according to necessity.
—Niccolò Machiavelli, The Prince

Greed. Lies. Corruption. These are the foundational elements of the American Mafia story. Here, the pursuit of power overshadows even the desire for a dollar, and self-interest outweighs the greater good.

It’s a world that’s foreign to the average American—or is it?

The values of our democracy and those of Mafia culture are separated by a thin line that’s quickly disintegrating. No one sees this more clearly than former mob boss Michael Franzese. Born into one of New York’s most feared crime families, Michael spent eight years in prison before he walked away from the Mafia for good. Now, he’s sharing the undeniable parallels between mobster and politician. In Mafia Democracy, Michael exposes our government for what it’s become, revealing the psychology behind the gangster lifestyle and how these ideologies have infiltrated the landscape of American politics. With in-depth investigation and astounding examples, this book is your chance to see politicians through a new lens, hold them accountable, and reclaim the democratic ideals that once united our great nation.

No one in America knows more about organized crime than Michael Franzese. He lived it. He paid the price for it. He's the real deal.

Michael Franzese was one of the most notable figures in New York's Mafia. In this very important book, he lifts the curtain on the Washington, DC 'swamp' and exposes what our government operation has really become: A Mafia Democracy.

I have always maintained that the government is no different than the Mafia. Franzese's book, A Mafia Democracy, is a perfect example of this, written by a real Mafia insider who, after leaving 'the life,' became a successful businessman and productive citizen. A definite must-read for those who do not know the inside dealings of both our government officials and the Mafia. 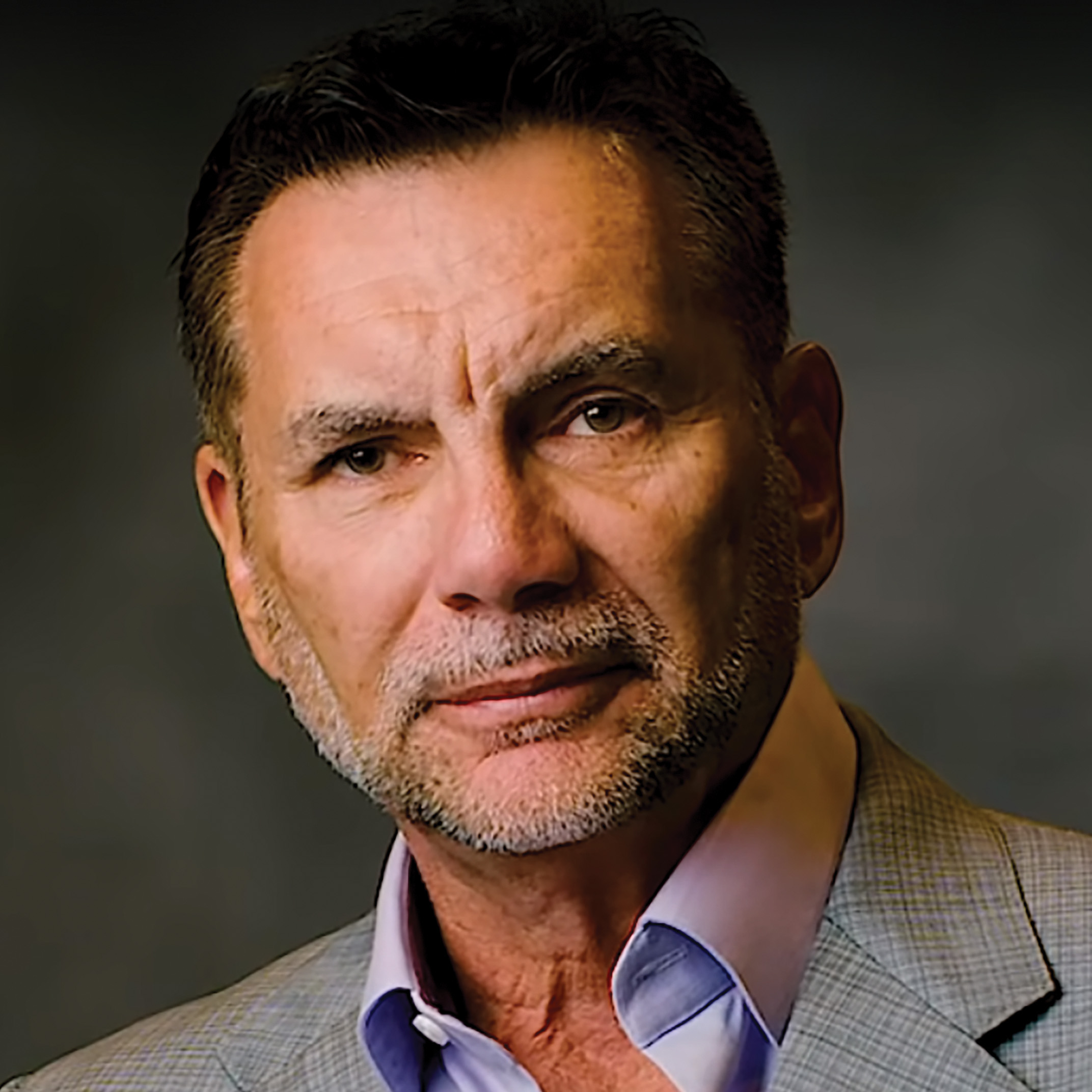 To keep up to date with Michael Franzese, visit: michaelfranzese.com 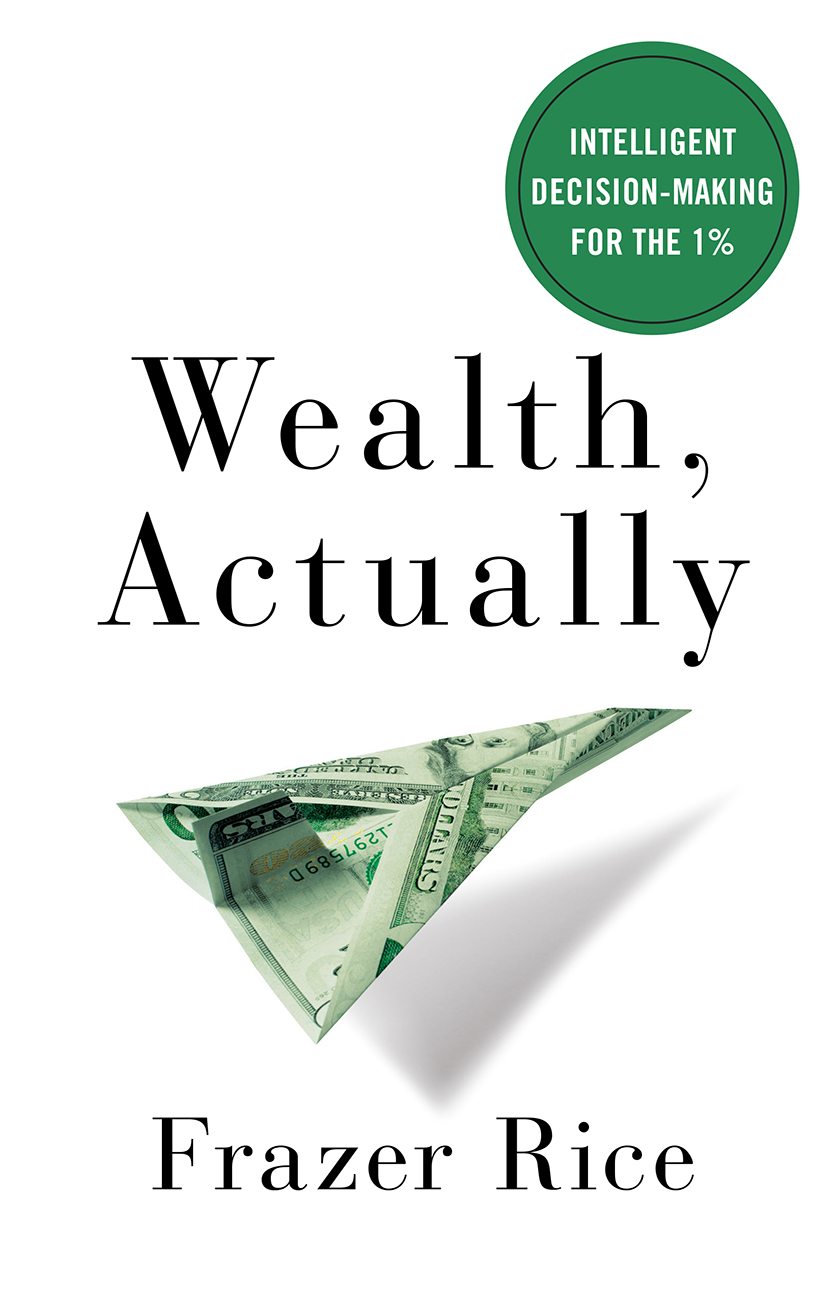 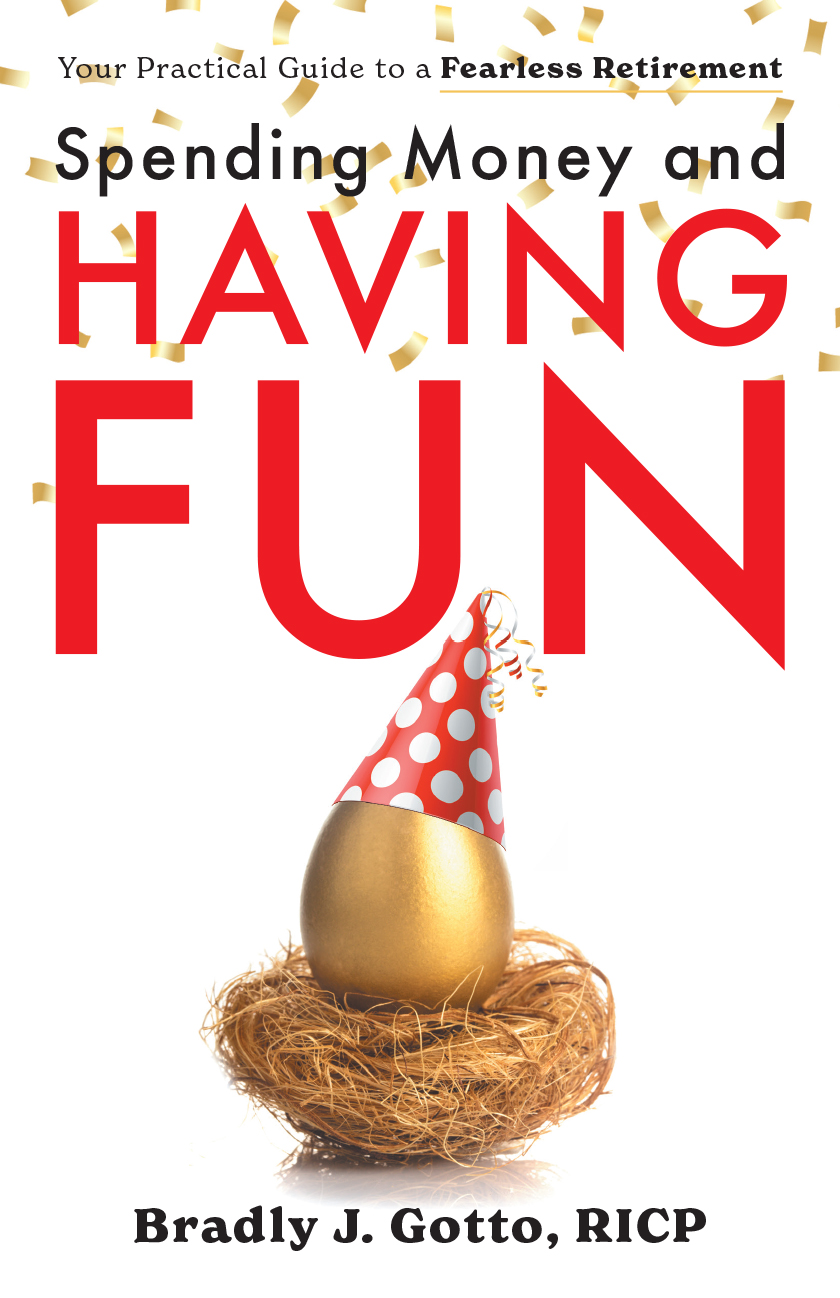 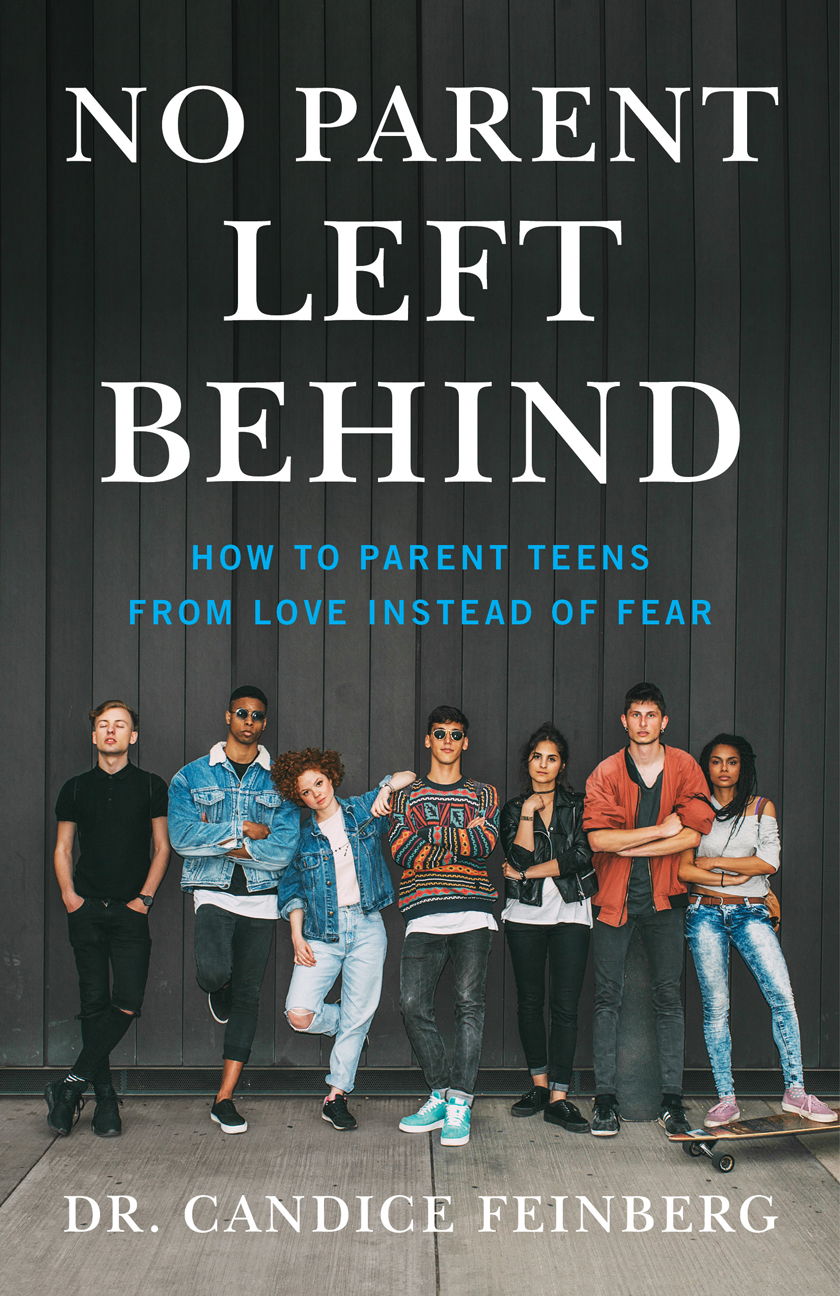 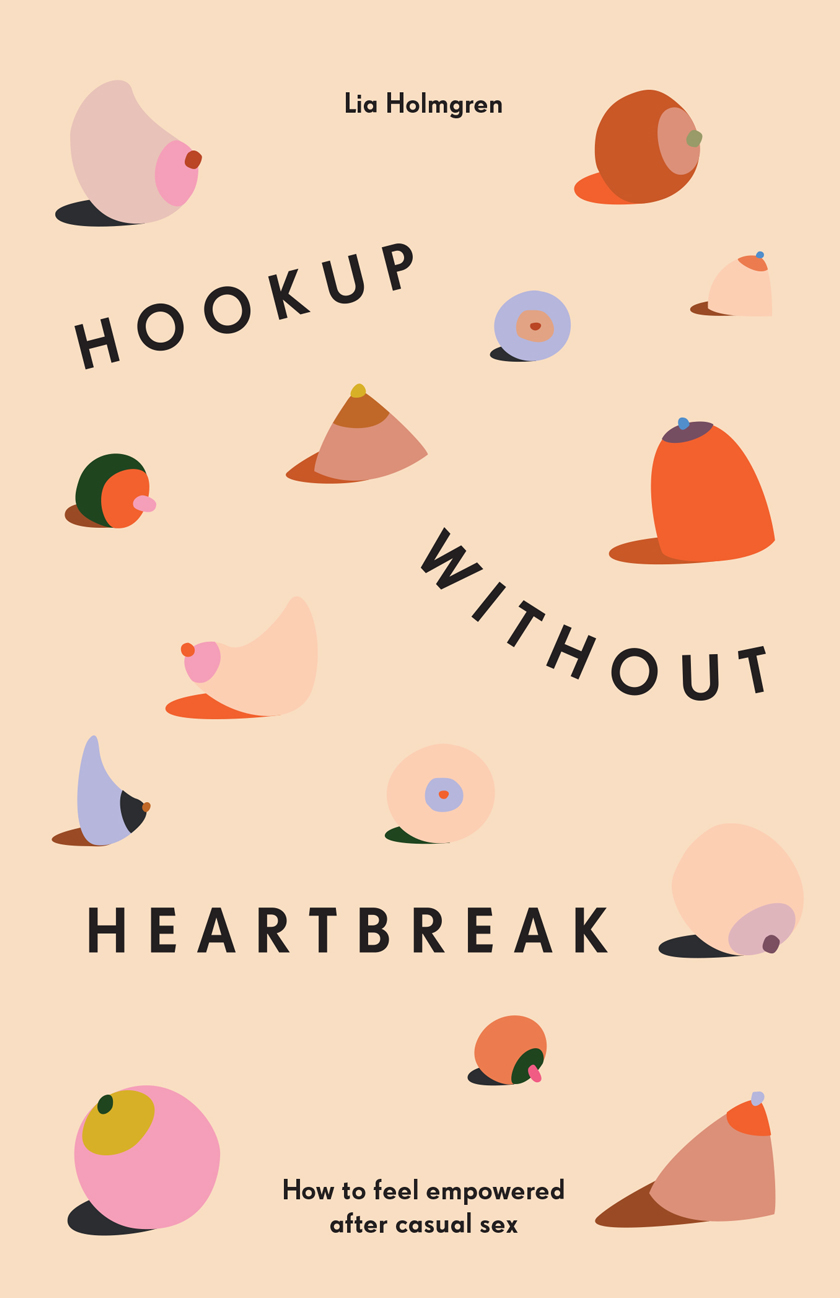