From Underdog to Bulldog 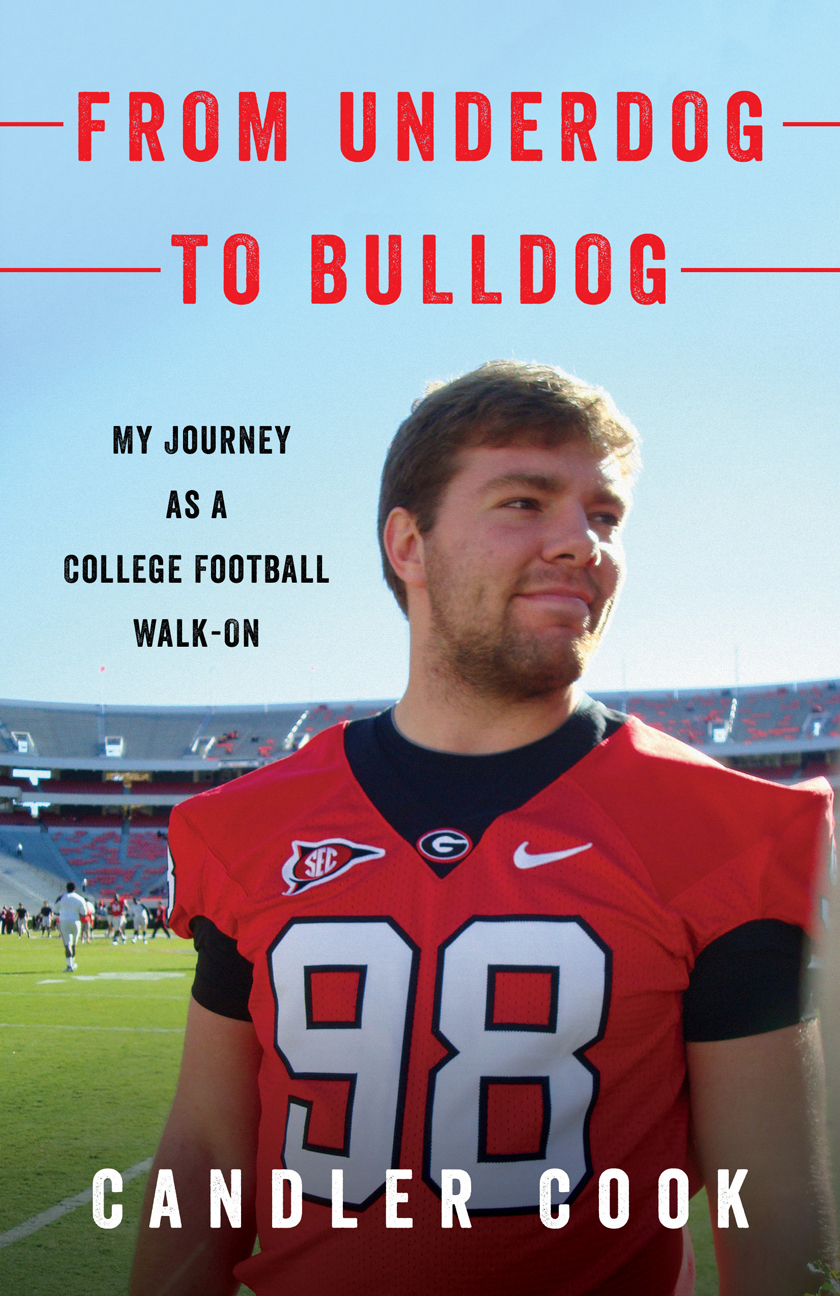 Candler Cook knows firsthand that dreams can come true—but only if you’re willing to fight for them.

A lifelong Bulldogs fan, Candler decided at age seven that he wanted to play football for the University of Georgia. Despite being only a fourth-string linebacker on his high school squad, he remained laser-focused on his quest. Rejection followed rejection, but he refused to give up, even when others insisted that he’d never make the team. After years of intensive workouts and grueling self-reinvention, Candler Cook finally played his first football game for UGA—1,543 days after he walked into the coach’s office and requested a tryout.

A fascinating inside look at SEC football and a guidebook for anyone pursuing a seemingly unattainable goal, From Underdog to Bulldog is the remarkable true story of one young man’s extraordinary efforts to make the impossible happen.

"Candler's refusal to quit leads him through an amazing transformation. From Underdog to Bulldog shows this incredible journey and goes beyond the 'whatever it takes' attitude he used to achieve his ultimate dream."

"Every one of us has a dream that we want to accomplish. This book is about a man who wouldn't stop until it became reality."

"From Underdog to Bulldog is an inspiring book that details one man's journey to achieve his seemingly impossible goal, as well as a roadmap for others to follow. Both football fans and people who want to pursue their own goals will learn a lot from it." 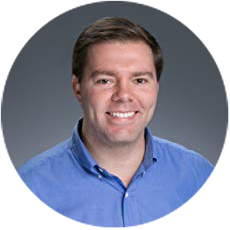 Candler Cook grew up watching University of Georgia football games with his family and decided at a young age that he wanted to be one of those guys on the field. Fourteen years later he became one when, after his third tryout, he was selected as a walk-on. Candler holds two degrees from the University of Georgia: a bachelor of management and a master of business administration. He lives in Atlanta, GA, and works as a finance professional. 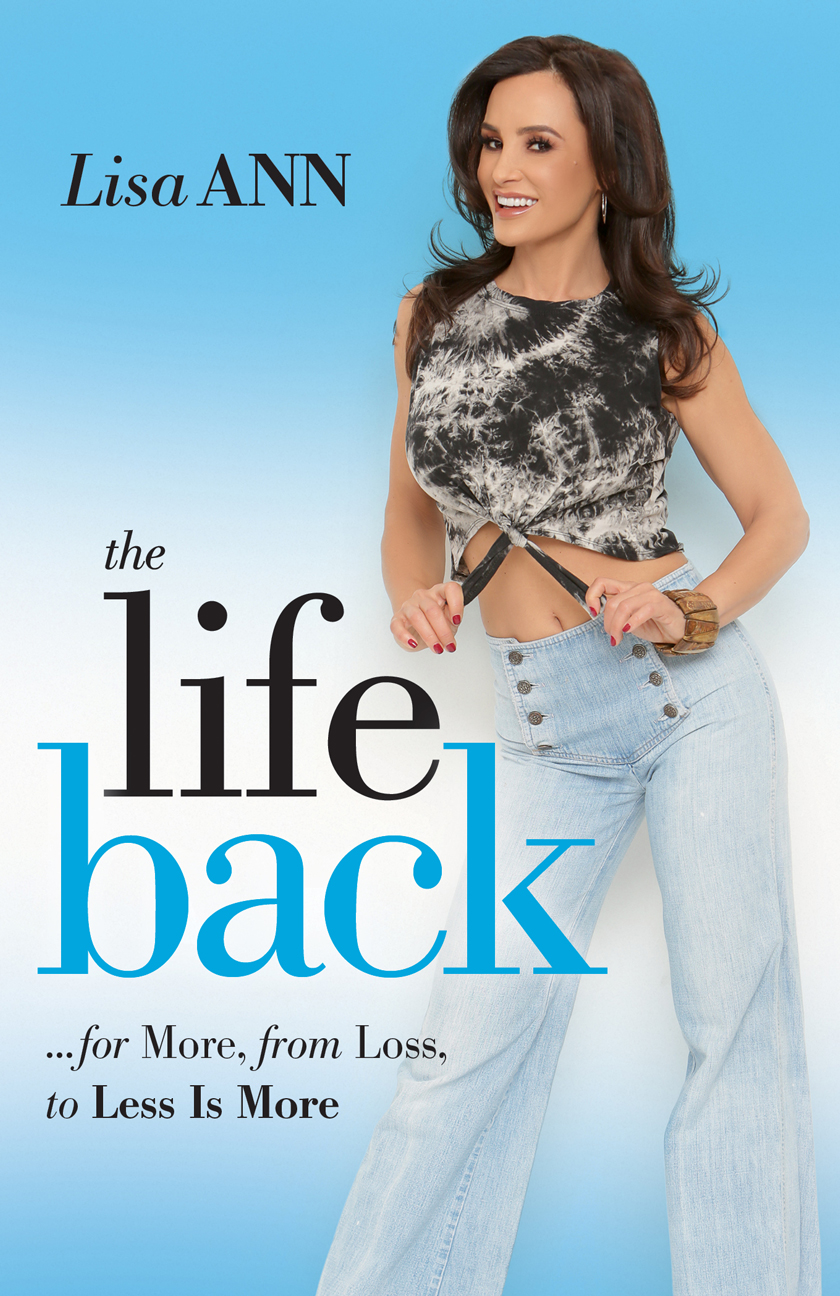 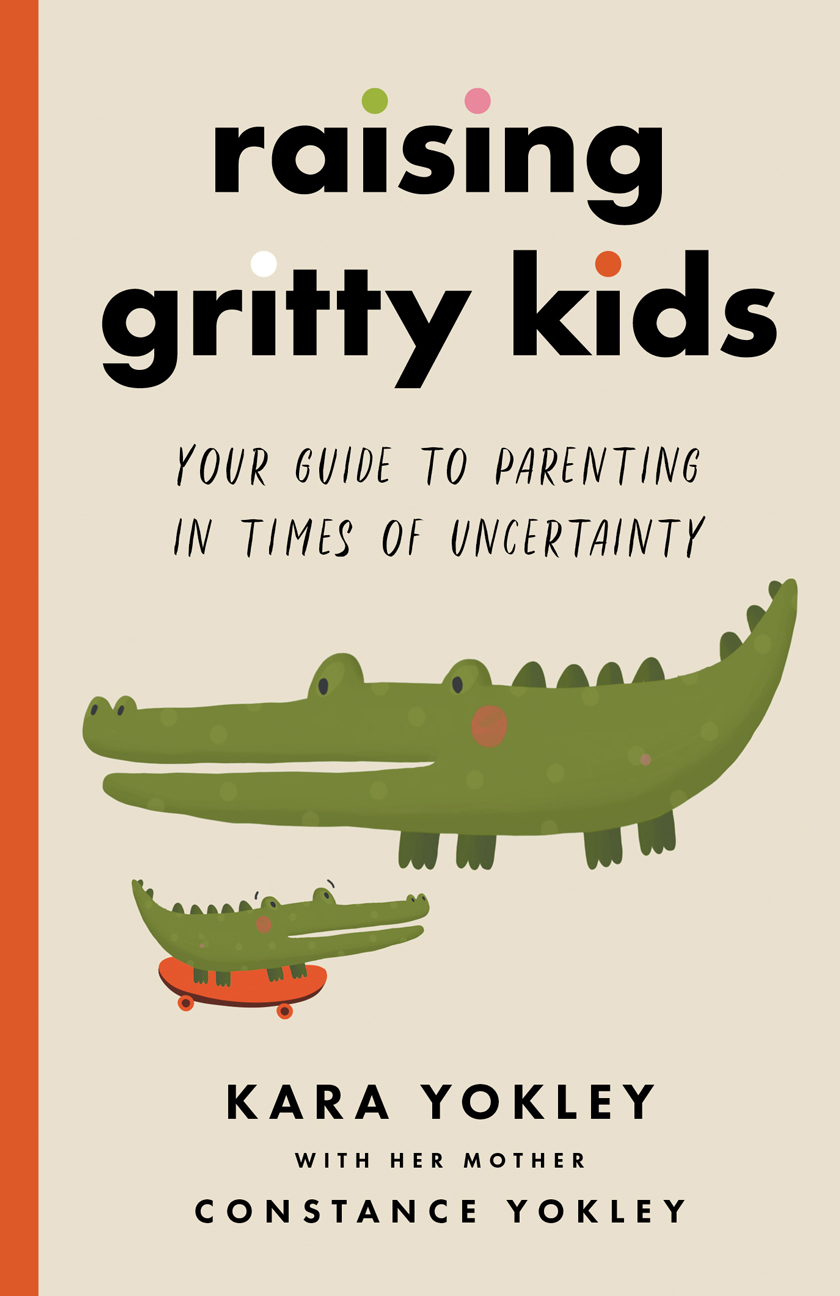 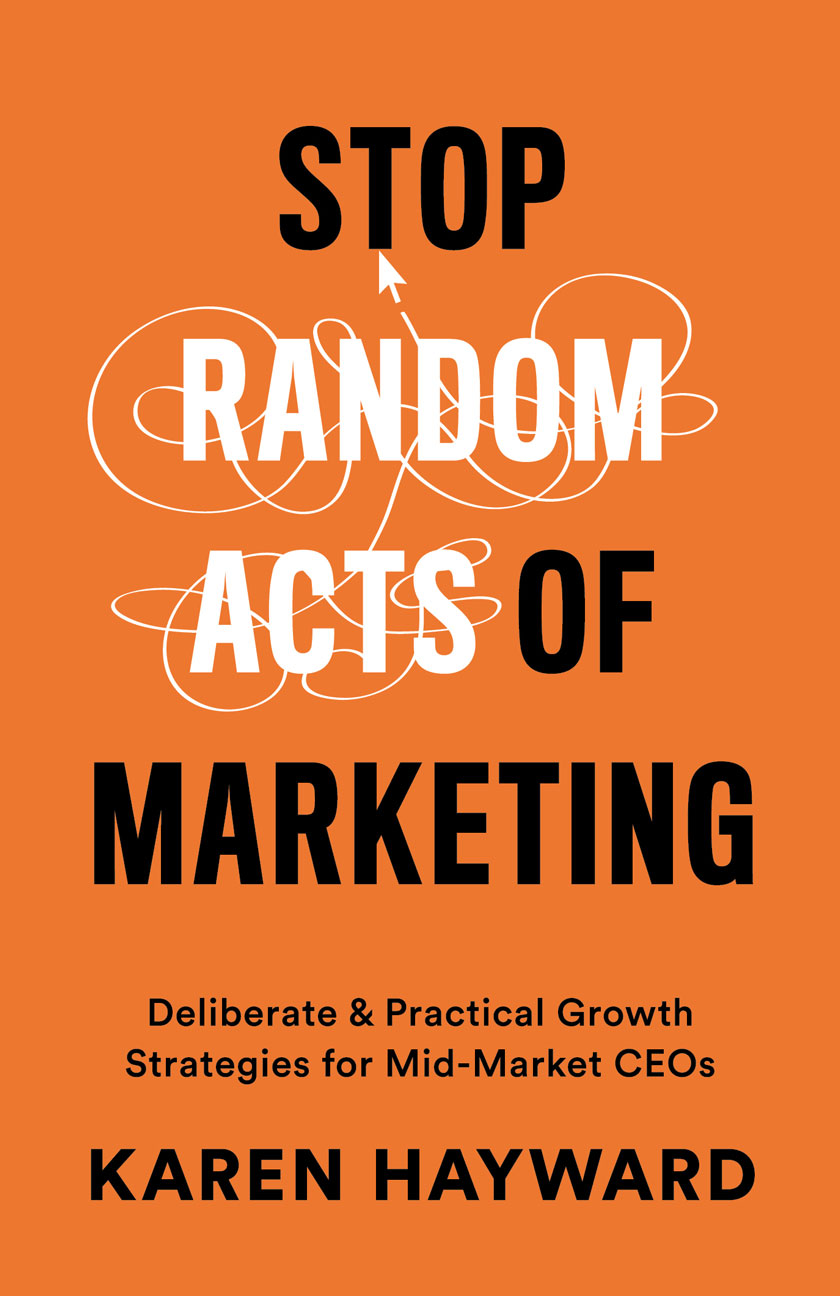 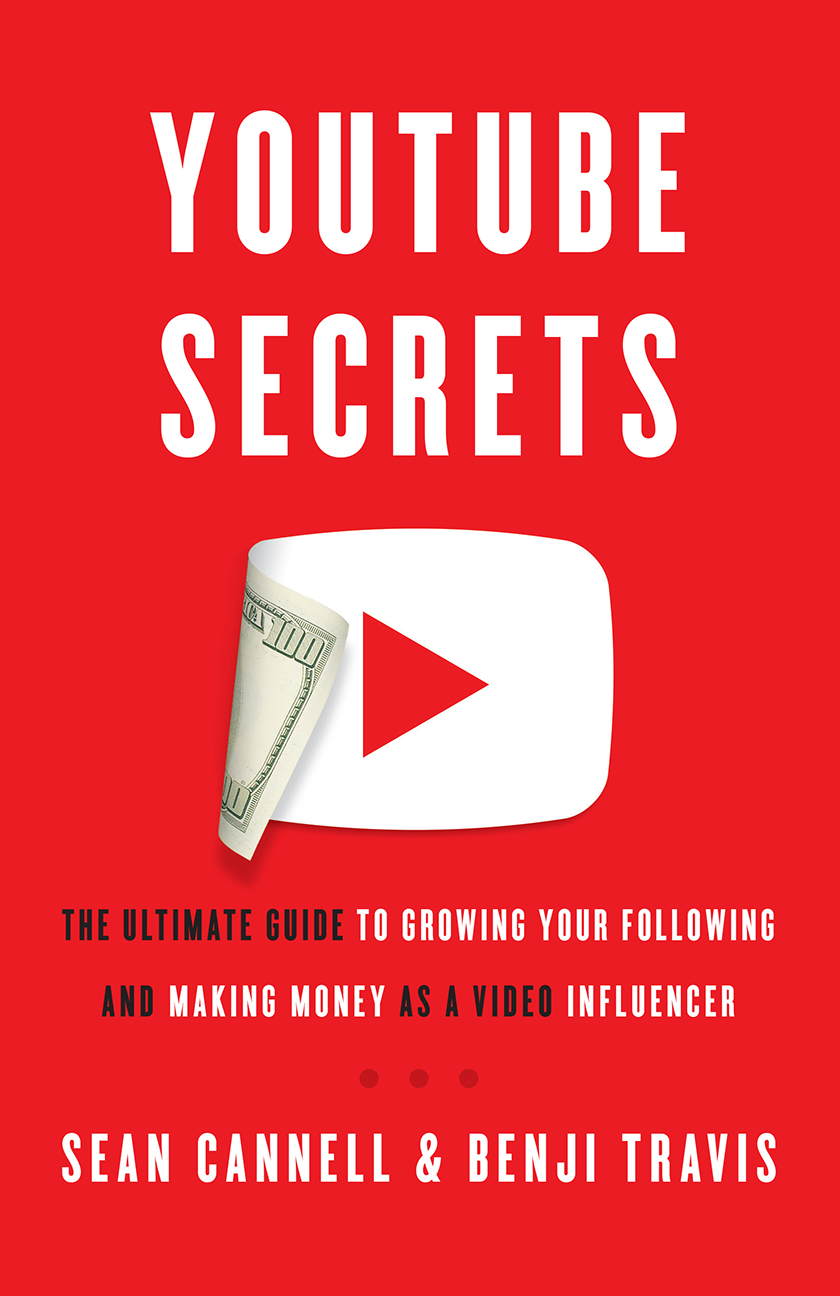