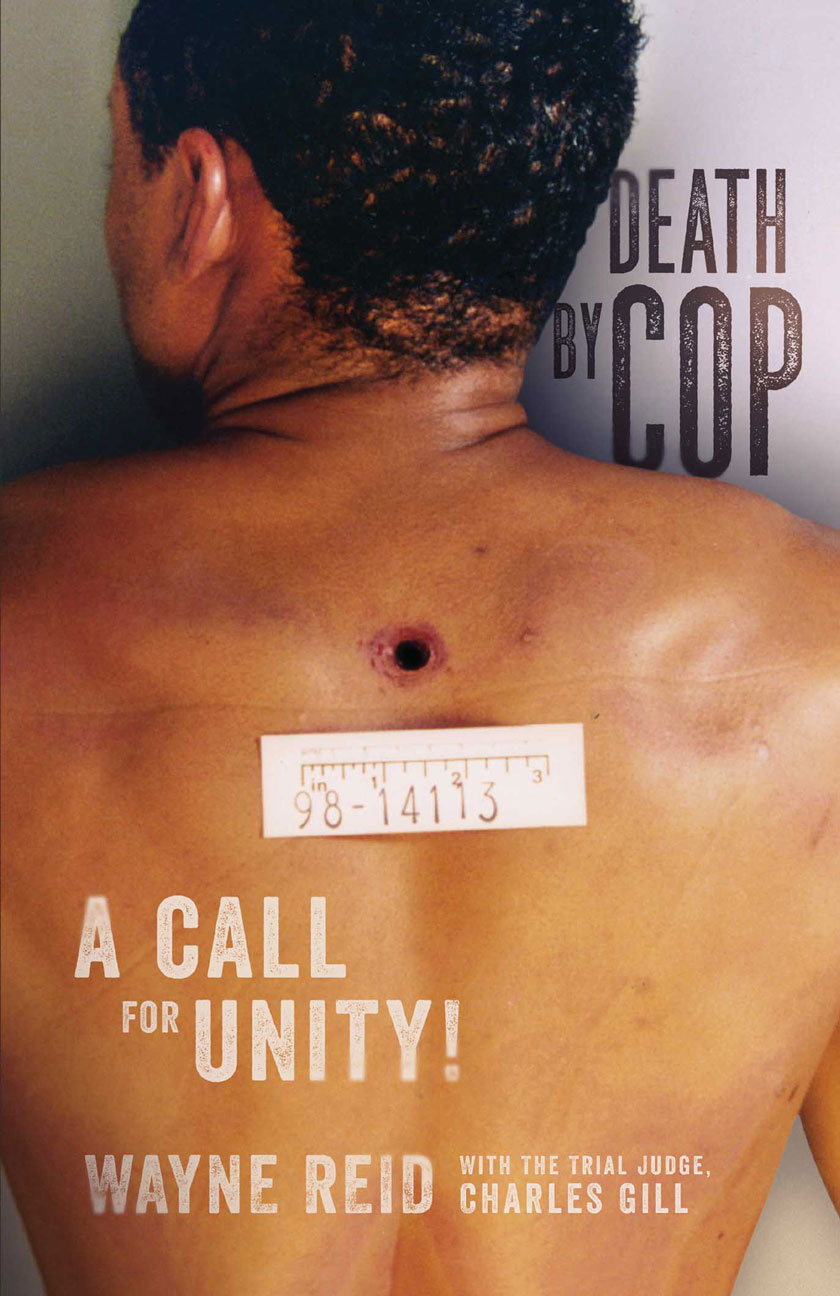 That’s how long Officer Scott Smith and Franklyn Reid knew each other before Reid ended up dead with a bullet in his back, shot in broad daylight by Smith.

Turn on the news today and you’ll likely see a story just like this one. Details might differ, but we’re always left with the same question:

In 1998, Wayne Reid’s life was changed forever when his brother Franklyn was killed. Now, Wayne is honoring his brother’s memory by calling for an end to the bloodshed.

In Death by Cop: A Call for Unity, Wayne shares the full, unfiltered story of his brother’s case. Offering unparalleled insight into the legal process is Judge Charles D. Gill, who presided over the trial. Together, the duo present the emotional struggle both families (victim and officer) endured, and highlight the courageous acts of all involved.

An unexpected book with an uplifting message, Death by Cop will change perceptions around police shootings and offer courage to others to tell their personal stories.

"Judge Gill and Wayne Reid have brilliantly captured the insights and lessons of a true case. It is a great resolution for our society and our country--an unexpected book. There is much to learn from this book and its uplifting message."

"This drama breaks important new ground in the American effort to stop the unjustified killings of black men by the police. It illuminates the horrific results for the families of the victims as well as the enormous price paid by the police and their families. The authors argue persuasively that everyone loses here. It is high time we heed the searing lessons of "death by cop."

"Young men, full of adrenaline, young men whose prefrontal lobes have not yet developed to process the calculus of life. Especially when one carries a gun. This important drama speaks far beyond the personal tragedies in one place at one time. We can and must do better. Be part of the solution, please." 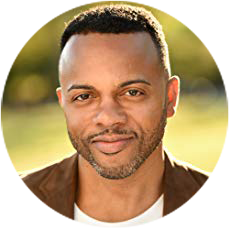 Wayne Reid attended the University of Scranton and received a Bachelor of Science Degree in accounting. After considering multiple career paths ranging from professional wrestler to the military, he is currently pursuing a career in finance as an assistant controller for a global PR agency, headquartered in New York City. 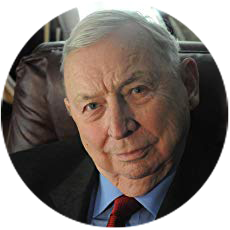 Connecticut Superior Court Judge Charles D. Gill is a tireless advocate for the rights of children. He has been honored by two U.S. Presidents, has spoken before and received an award from the UN General Assembly, has testified in Congress, and was a consultant to the U.S. Department of Justice. 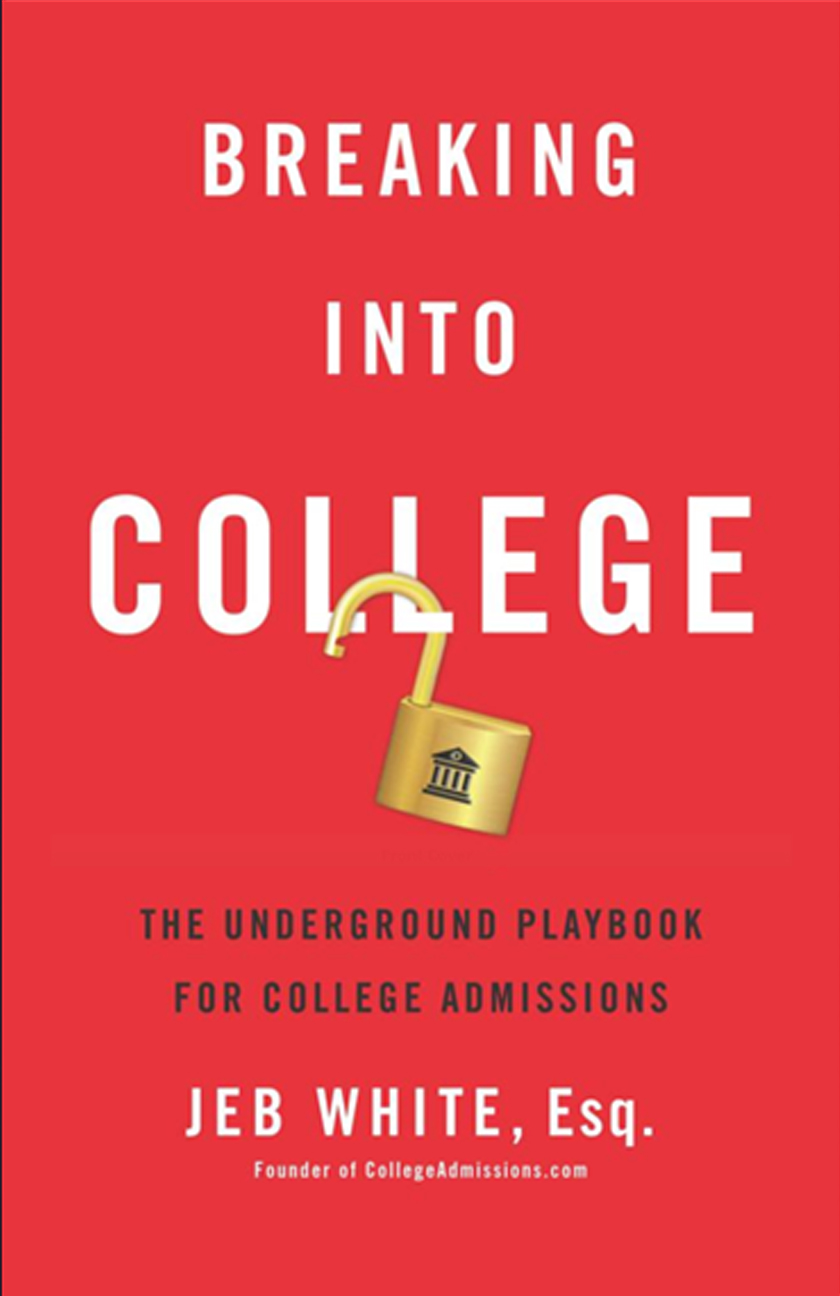 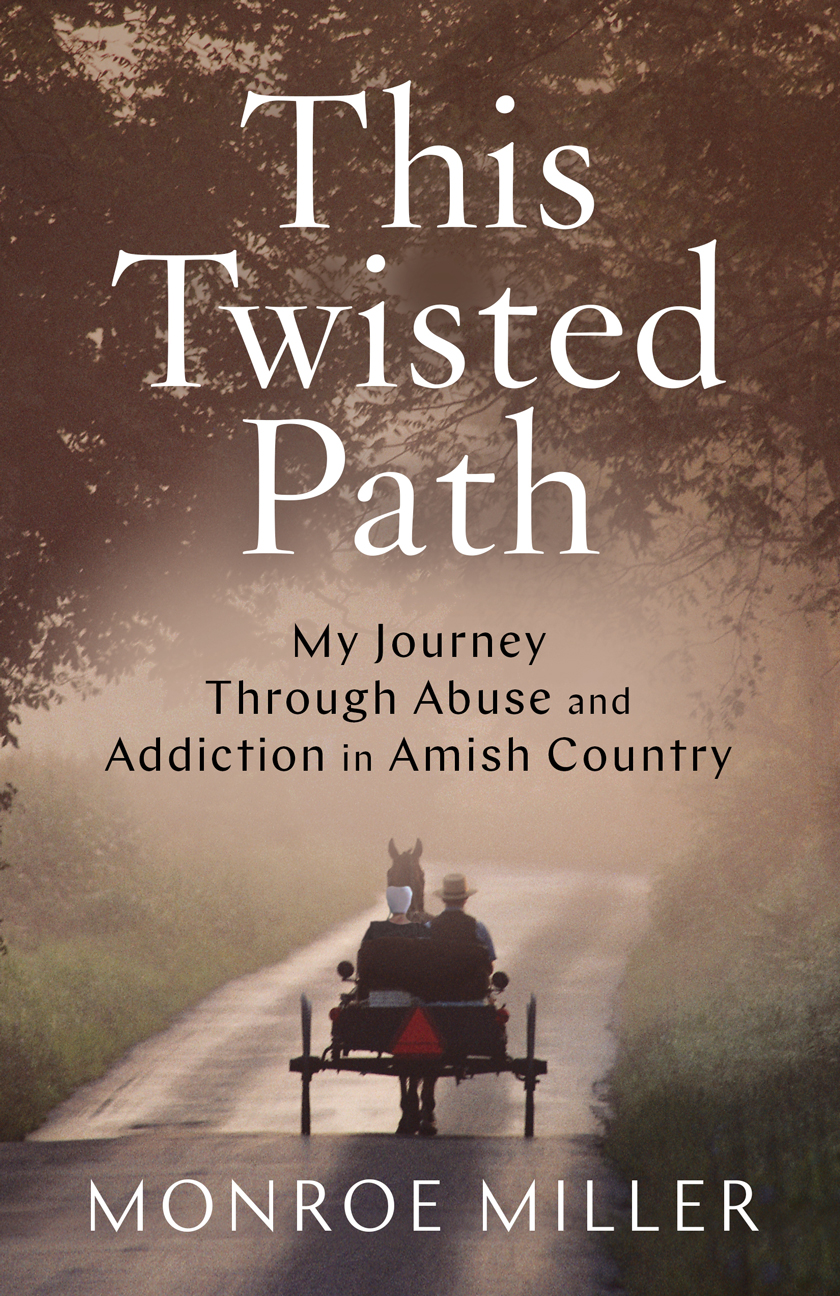 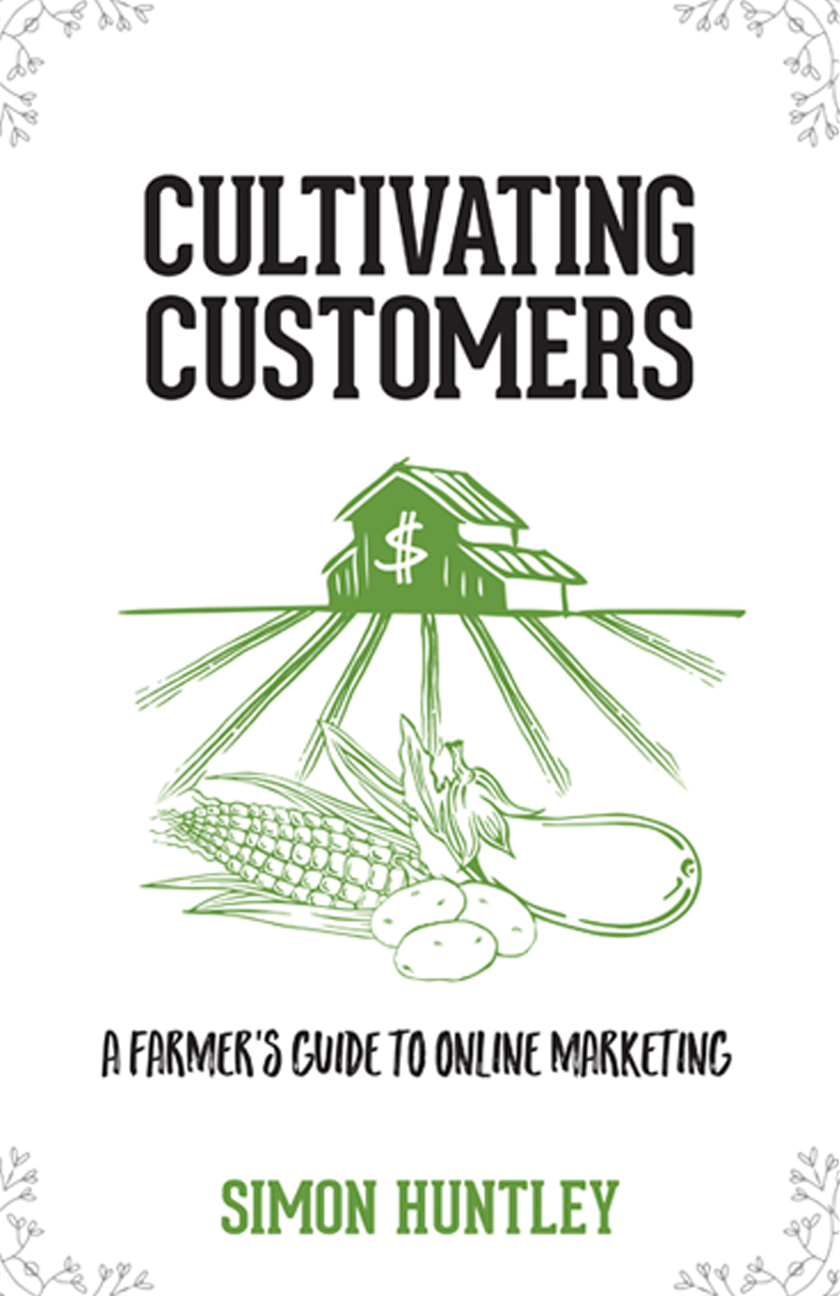