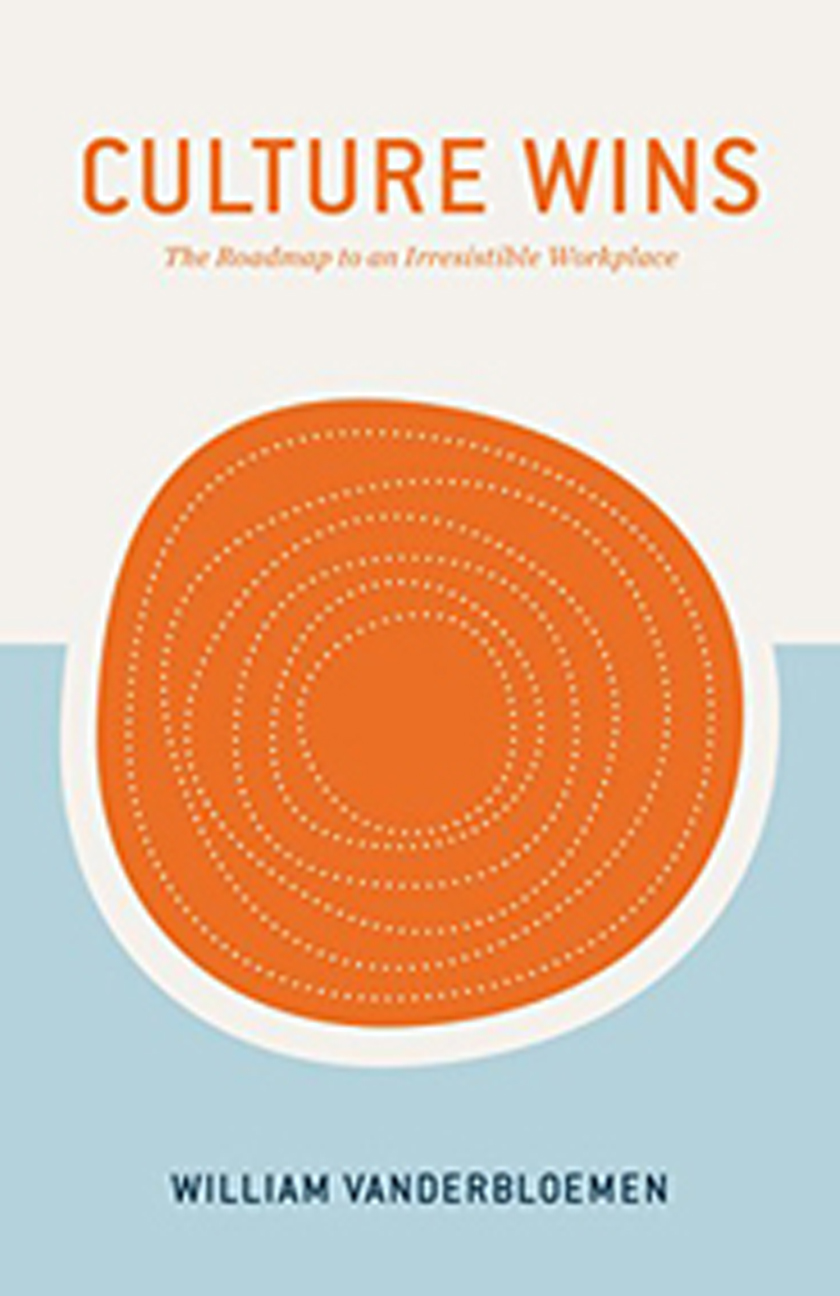 What could your company accomplish if it could attract and retain employees who buy into your organization’s mission 100%?

Culture Wins is a practical yet challenging modern guidebook for organizations that want to own the future. Its firsthand insights into building a contagious culture will drive sustainable growth and innovation for any organization. You will build a healthy workplace, increase revenue, and change the world with the lessons you’ll learn. Stop losing employees, grow your team, and build a contagious company culture that outlasts the competition.

There are books on general team building, there are books on workplace best practices, and there are books on leadership-but there is not a book that shows forward-thinking leaders how to integrate it into today’s new job-hopping culture. William Vanderbloemen uses his company’s proven experience in staffing and organizational consulting to provide a global perspective of effective, thriving cultures-and how to create them. 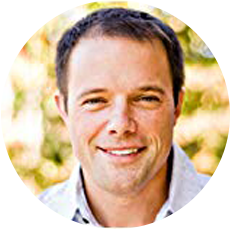 William Vanderbloemen is an entrepreneur, pastor, speaker, author, and CEO and founder of Vanderbloemen Search Group, an executive search firm serving churches, ministries, and faith-based organizations. He is a regular contributor to several major publications including Forbes, where he covers topics about having a strong faith and building a business; Fortune; and Outreach magazine. He has also been published through Fast Company, Entrepreneur, and Inc.

Under his leadership, Vanderbloemen Search Group has won several culture awards and was named #24 on Forbes’ Best Executive Recruiting Firms in America. In 2015 and 2016, Vanderbloemen Search Group placed in the top five of Entrepreneur.com’s Top Company Culture — Small Business Category in the nation and top six of Houston’s Best Places to Work by Houston Business Journal.

William, his wife Adrienne, their seven children, and poodle Moses live in Houston, Texas. In his free time, William enjoys running, working out, and caddying for his kids, who are now better golfers than he is. 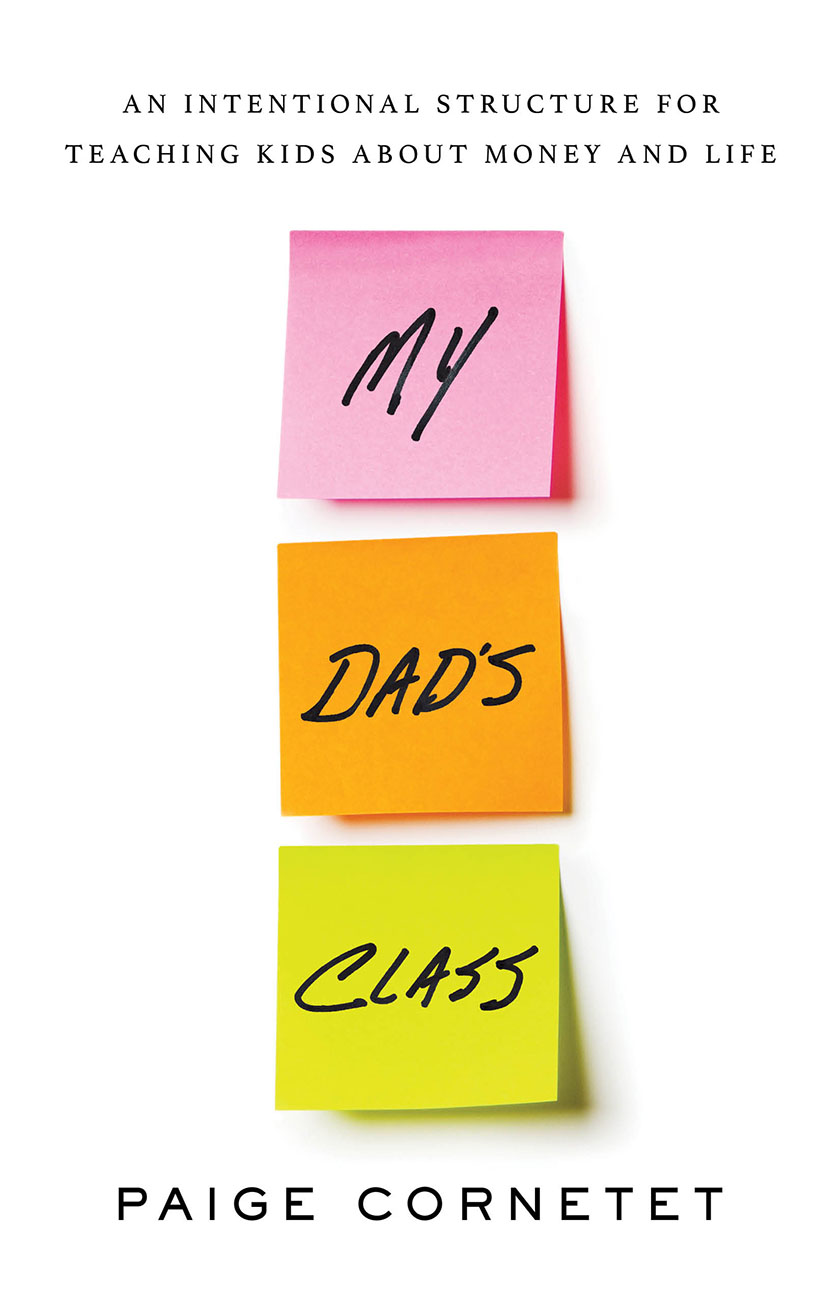 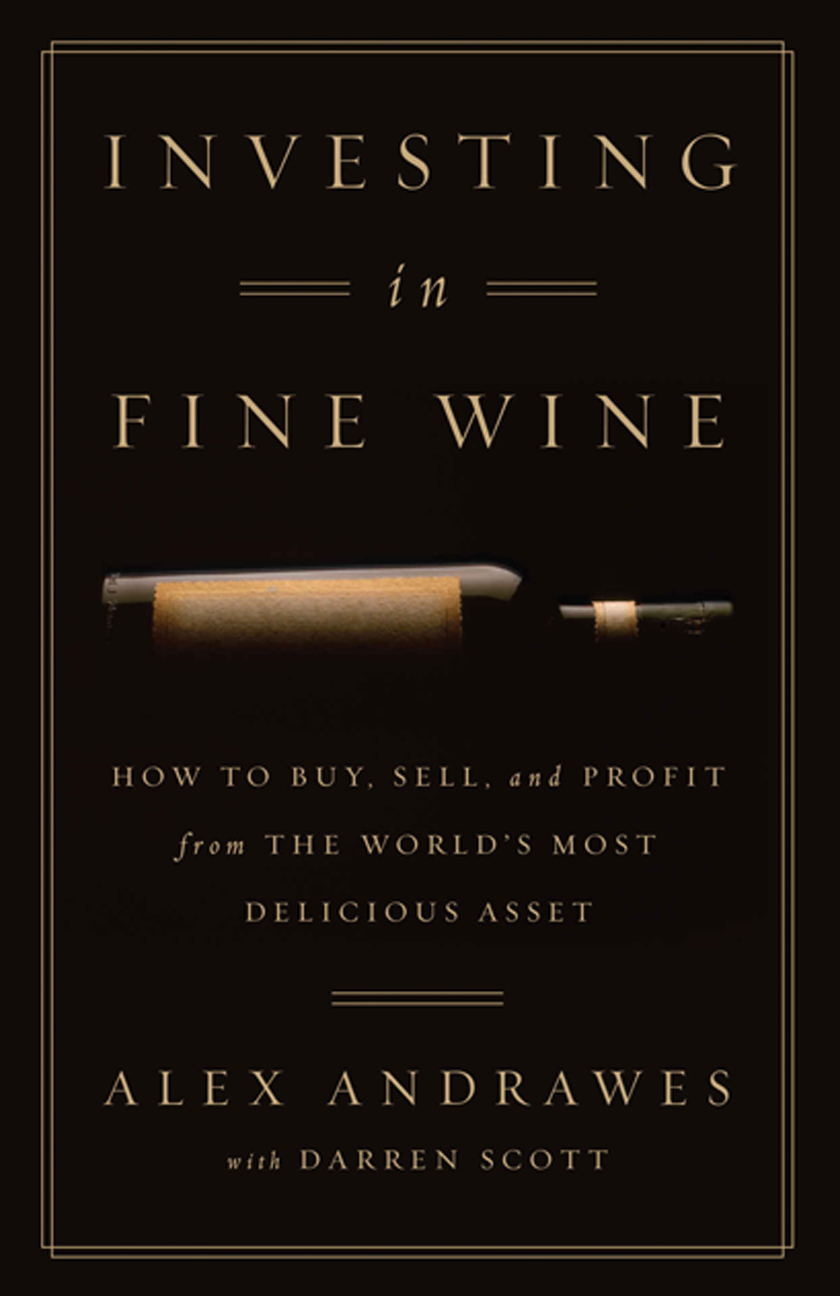 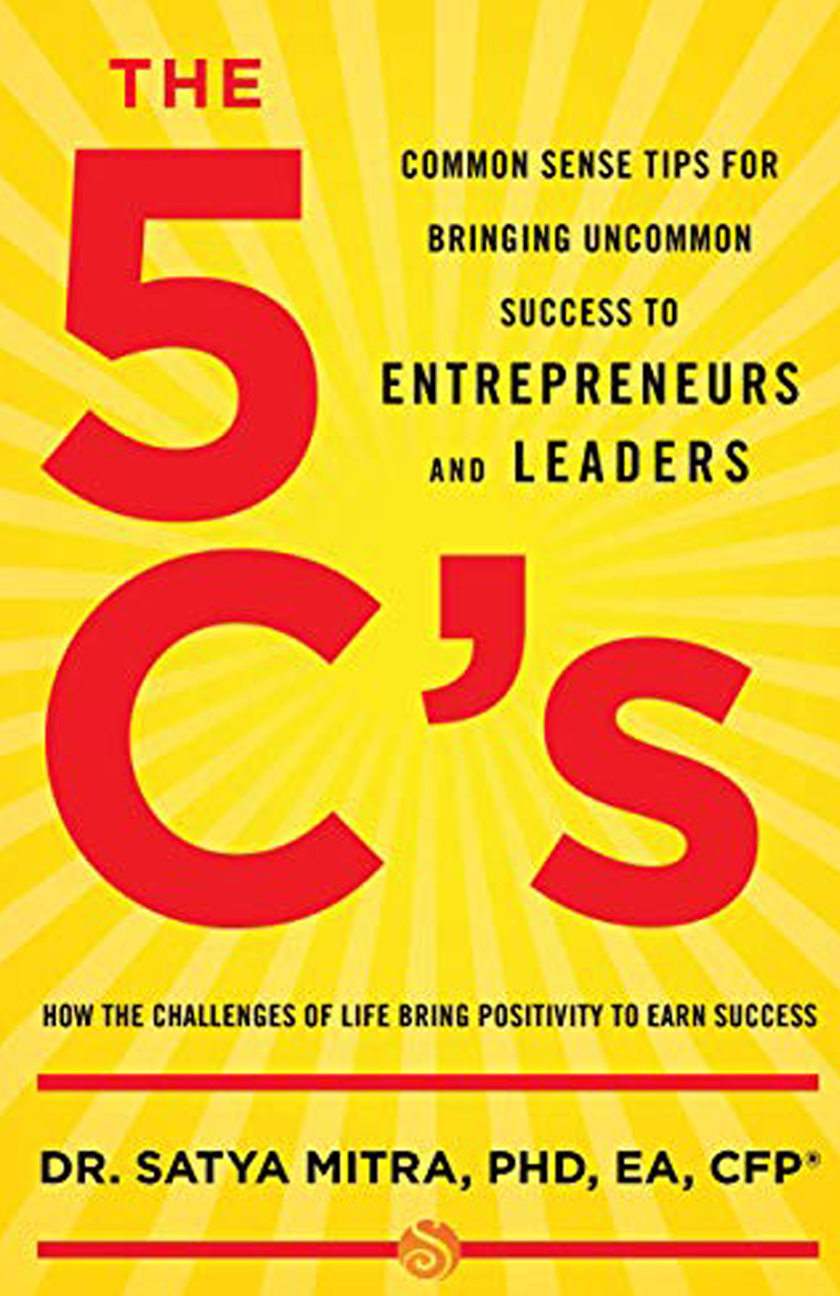 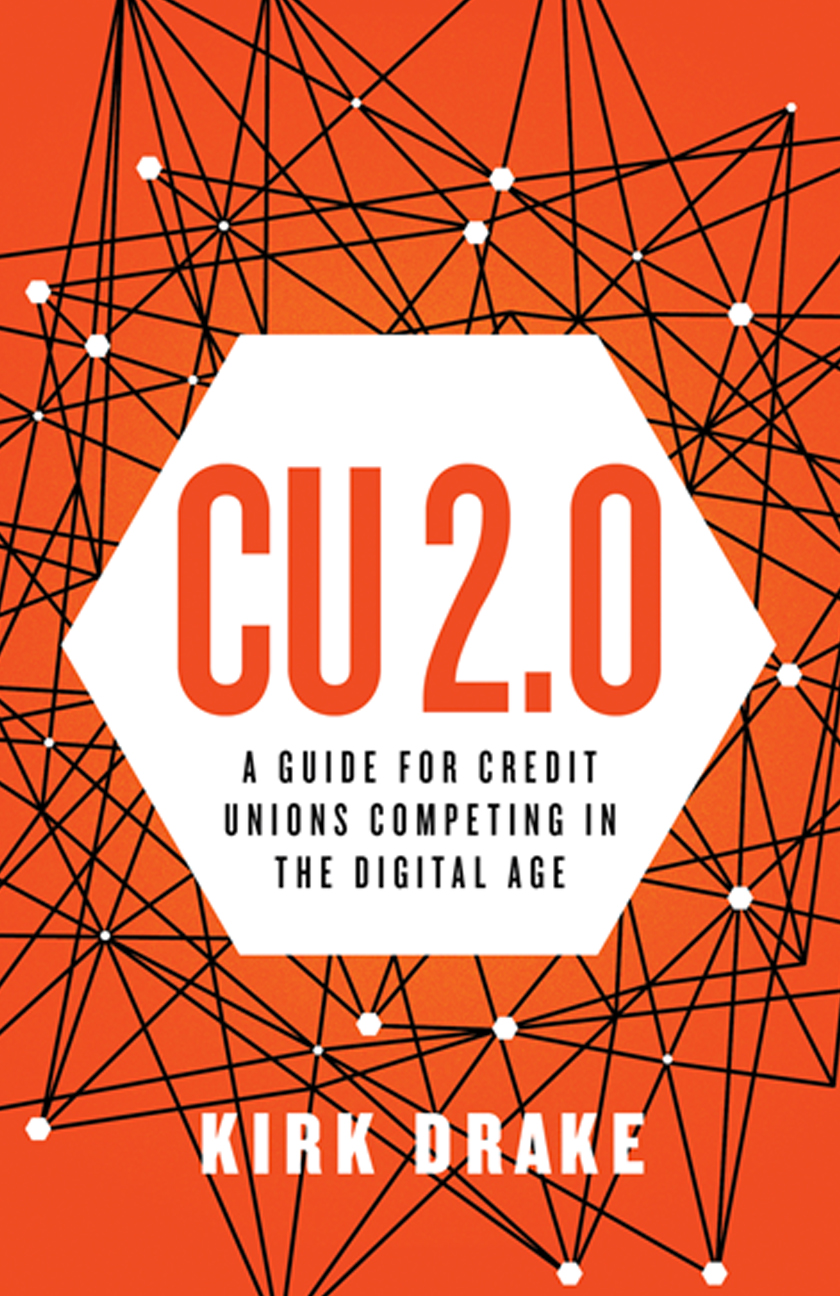