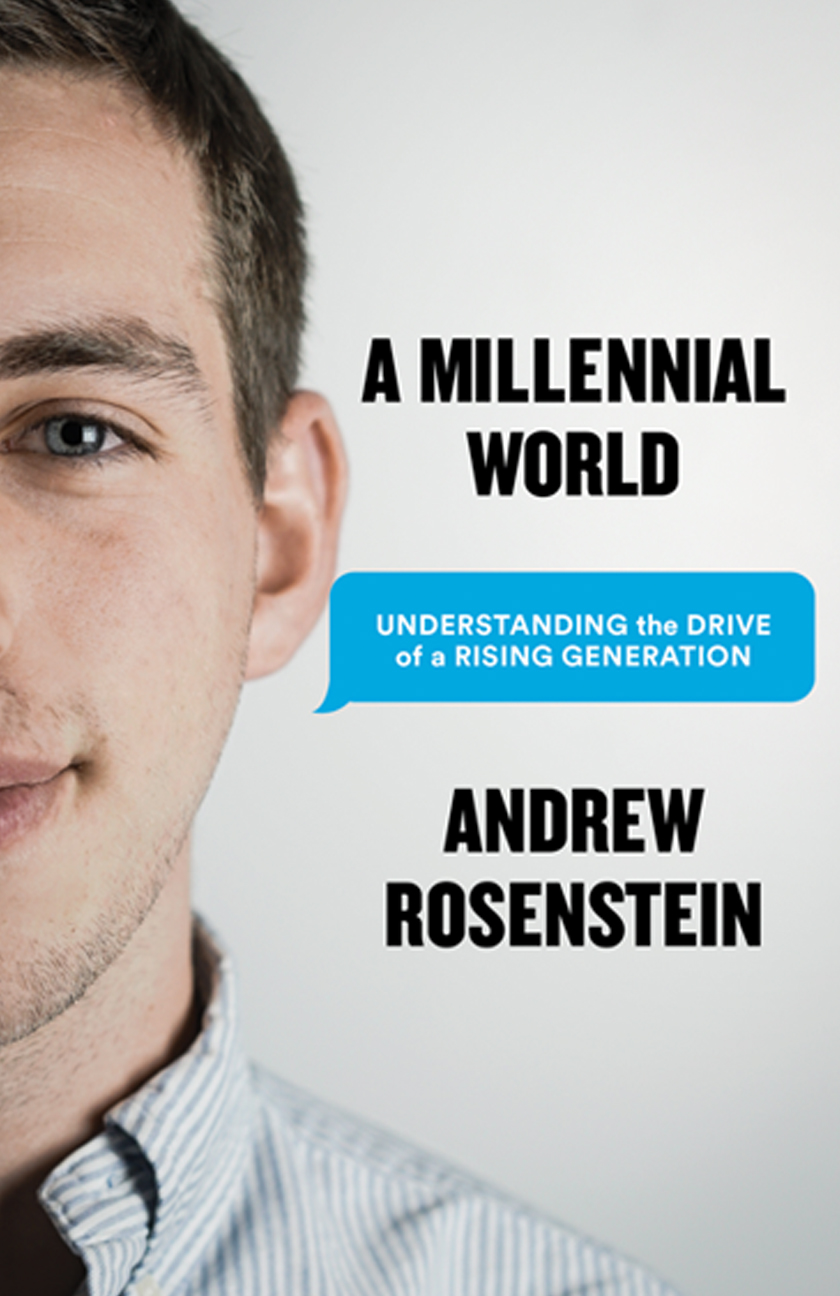 Millennials are a generation unlike any other: constantly connected, tech-savvy, unwaveringly authentic, incredibly diverse, and completely misunderstood. Their upbringing in a world of digital wonders is often viewed as a flaw when, in fact, it makes them one of the most innovative, adaptable, and powerful peer groups the world has ever seen.

17-year-old entrepreneur Andrew Rosenstein knows first-hand the potential millennials have to succeed in business. Despite a learning disability, he has launched his own successful companies and gained the friendship and guidance of top CEOs—all before even graduating high school.

Now, Rosenstein shares his own fascinating story, as well as practical advice, inspiring examples, and extraordinary insight on how the plugged-in generation has an unprecedented ability to connect, learn, change, and make a difference.

Whether you’re a millennial looking to leverage your unique skills into a successful career or a business hoping to reach, understand, and tap into the strength of a rising generation, A Millennial World is a compact manifesto guaranteed to change your view of millennials and the incredible new business world they are inspiring.

"By growing up with dyslexia, Andrew has experienced what it is like to struggle with something holding him back, and yet he continued to push through to find something that he loves: entrepreneurship. A Millennial World shows just how much Millennials-- with diverse backgrounds-- can learn and grow in today's age."

"Andrew is one of the most well connected 17-year-olds I've met in the last few years and in A Millennial World he shares how he has been able to connect with so many people over his evolution of growing up. He shares how Millennials have the ability to do everything he has done and more just by the power of technology, an advantage other generations weren't exposed to and didn't have access to."

"Andrew Rosenstein's understanding of Millennials is as engaging as it is profound. For a generation growing up with constant technological disruption, low job security, and high economic uncertainty, they've all had to become entrepreneurs in one way or another -- their entire professional lives becoming their own small businesses. A deeply thought-provoking read." 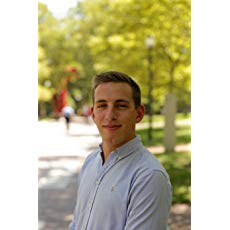 Andrew Rosenstein is a seventeen-year-old entrepreneur in Philadelphia, Pennsylvania. After being diagnosed with dyslexia at age twelve, Rosenstein wanted to change misperceptions about people with learning disabilities. In 2012, as a seventh grader at AIM Academy, a college prep school for students with language-based learning disabilities, Rosenstein launched his first e-commerce business. After generating almost $20,000 in revenue, he felt compelled to start a business that meant more to him personally.

In 2013, along with his friend Sophia Gross, Rosenstein started Opportunity Rise, a student-led organization that raises awareness and funding for students with learning disabilities. Opportunity Rise sells branded apparel; part of the proceeds enable Rosenstein and Gross to give talks around the United States, sharing the message that having a learning disability can be an advantage rather than a disadvantage.

In 2014, while expanding Opportunity Rise, Rosenstein secured a summer internship at Glass-U, a millennial-led company that markets customizable sunglasses. Having worked his way up from an intern who sold sunglasses at street shows and college campuses, he now manages the company’s social media marketing efforts.

Rosenstein has spoken at length on the topics he discusses in A Millennial World, including the President’s Lunch at Global Business Group in New York, YMS London in 2015 and 2016, and time spent as a TEDx Speaker.

In addition to being a full-time student, varsity basketball player, and managing his business ventures, Rosenstein travels around the country, sharing his research, insights, and personal experiences on the power and potential of millennials. He has spoken at many venues including the International Dyslexia Association, Dr. Angela Duckworth’s Character Lab, and the University of Pennsylvania’s Positive Psychology Center. 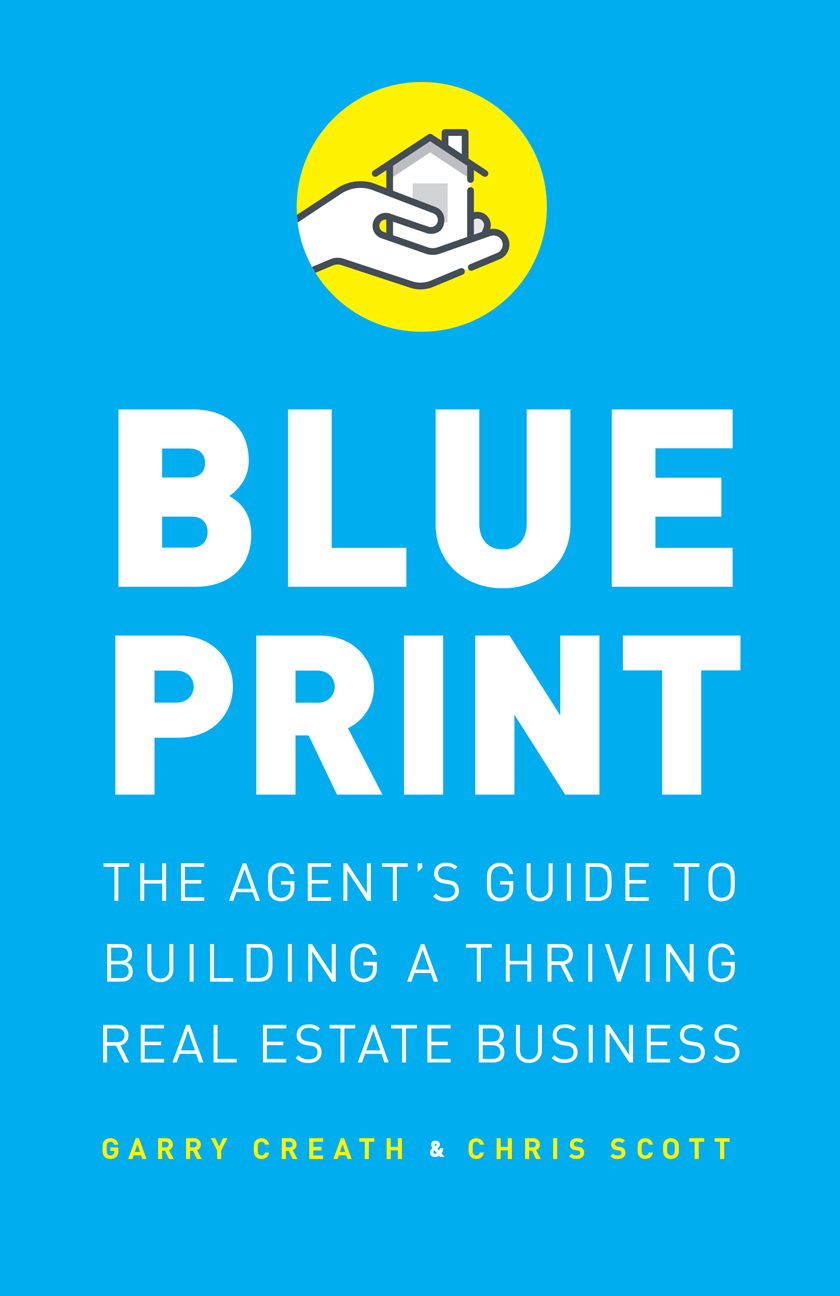 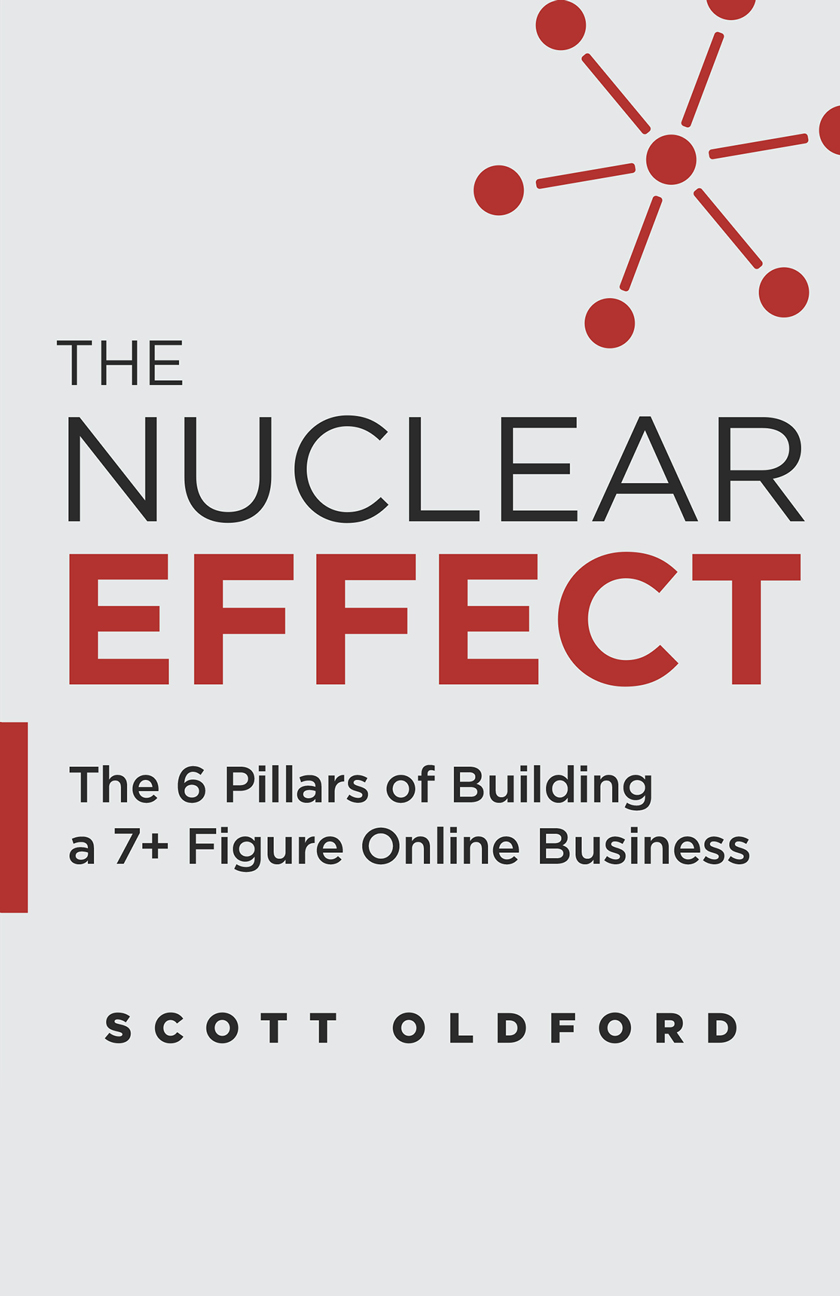 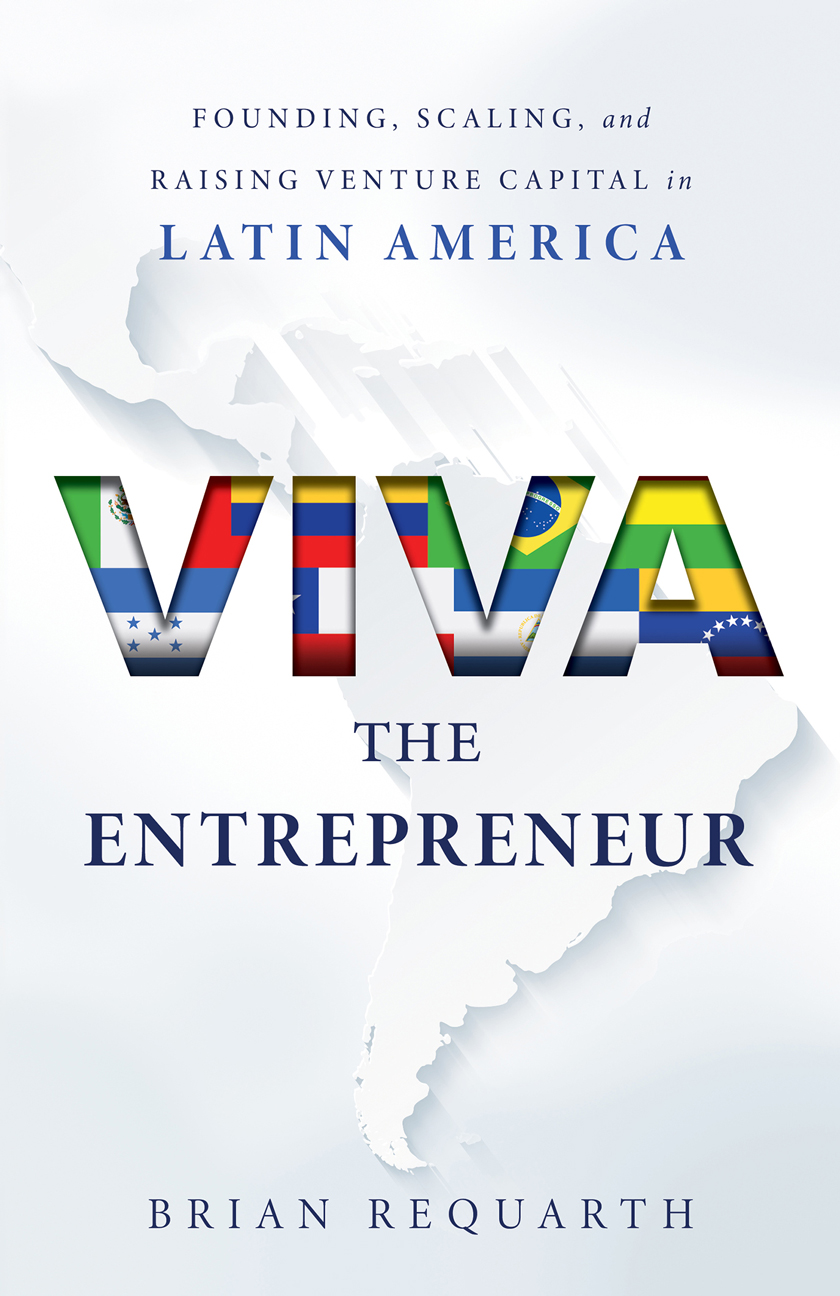